Harris County Department of Education's Fortis Academy is a high school under construction in the Greenspoint area that will double as refuge for kids trying to stay sober. 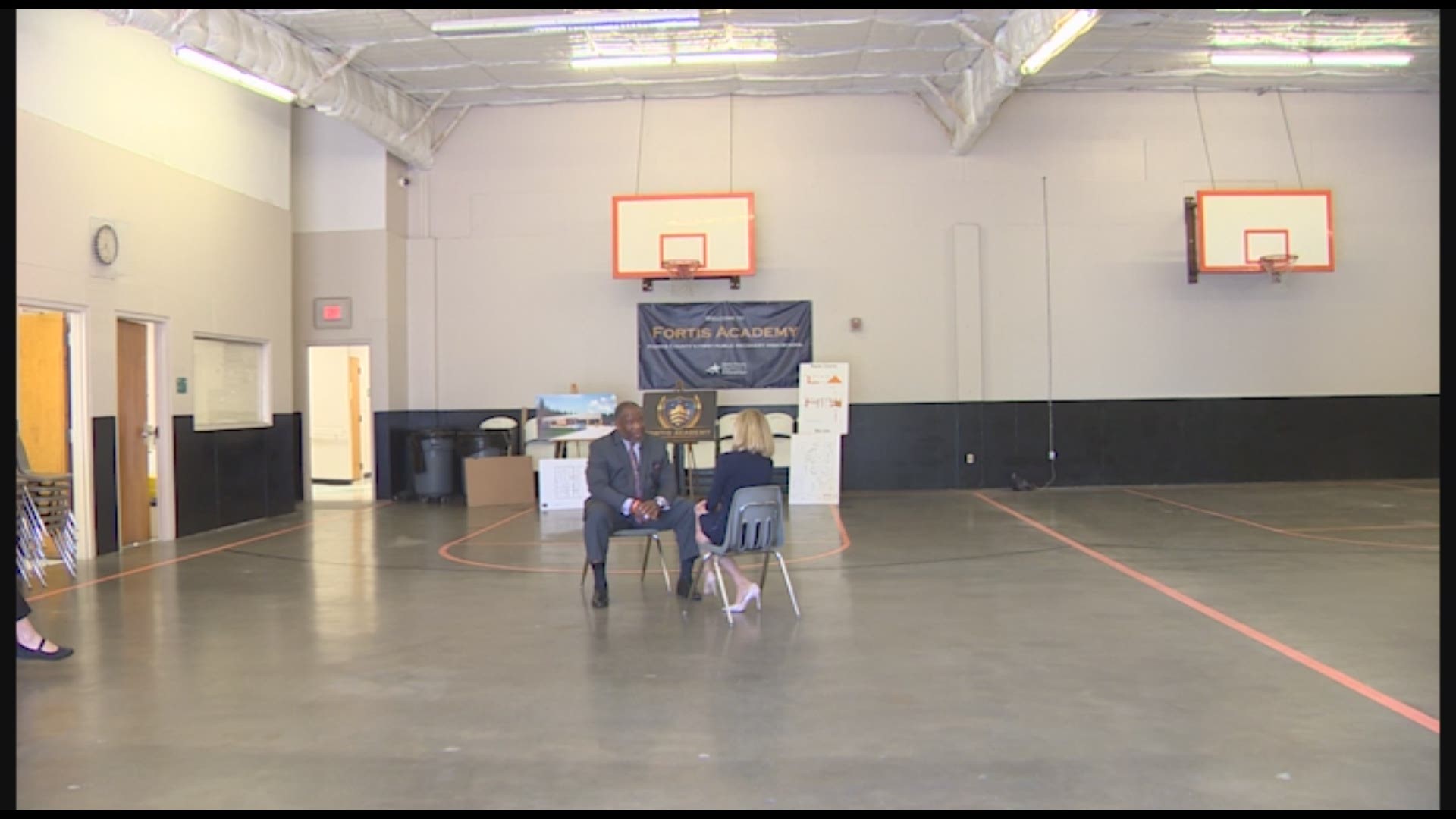 Every day in the United States children start using drugs or alcohol; some of them will become the next generation of addicts. For those fighting to stay sober, going back to their schools is a dangerous option.

However, there’s a new school being built in Houston specifically for recovering teens.

Harris County Department of Education's Fortis Academy is a high school under construction in the Greenspoint area that will double as refuge for kids trying to stay sober.

Dr. Anthony Moten will serve as the principal and says a school like this is in demand.

“It’s very necessary,” Moten said. “We found out that [over the past 5-years] there were roughly 10,500 reported incidents with some type of drug interaction with kids in Harris County. You can pretty much take that number and triple it.”

According to drugabuse.gov, there are currently 1-million addicts in the US between 12 and 17-years-old. The National Center of Addiction and Substance Abuse says that nine out of ten addicts begin using before 18 yearsold

Drug use by kids and teens has become an epidemic and Moten says the victims are getting younger and younger.

“We’re looking at fifth or sixth graders or even younger,” said Moten.

Which is why Moten believes schools like Fortis, known as a recovery schools, are important.

Fortis will be the only public recovery school in HCDE and one of just a few across the state. It will be available to students who have completed a substance abuse rehabilitation program and want to stay sober.

“Children won't have their old friends to go back to, they won't have those old peer pressures, they don't have that reputation they have to live up to.”

In addition to the state’s regular curriculum students will also have drug councilors they can speak with and programs to help them maintain sobriety.

There is also a culinary arts program that will teach students how to cook and run a restaurant so that after graduation they are equipped to join the workforce.

Students at Fortis Academy will have to take drug tests, both scheduled and random; however, a positive test won’t always come with punishment.

“When children experience a relapse, we are going to blanket them with therapeutic services,” Moten explained.

The students will be dealt with on a case by case basis.

Moten says schools like Fortis Academy are about not letting someone’s past define their future.

“They're just kids… some made bad that choices. We are dealing with kids who deserve an opportunity to fulfill their dreams and if their dreams are not big enough, we need to help them enlarge those dreams.”

Fortis Academy is scheduled to open in Spring 2018. Initially it will house 30 students but eventually 120 will be able to attend at once. 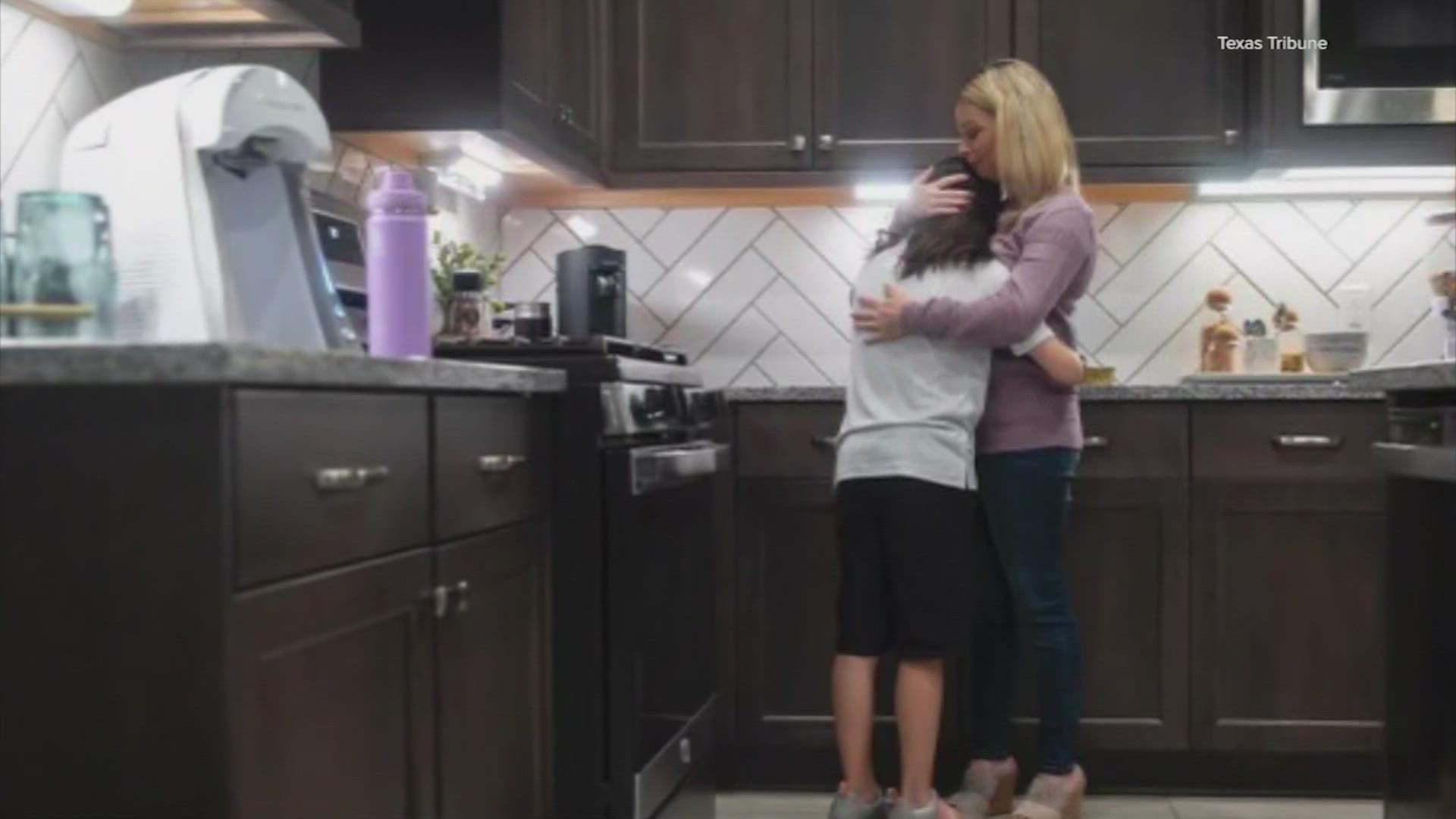