The bill has already passed a Texas State Senate committee. 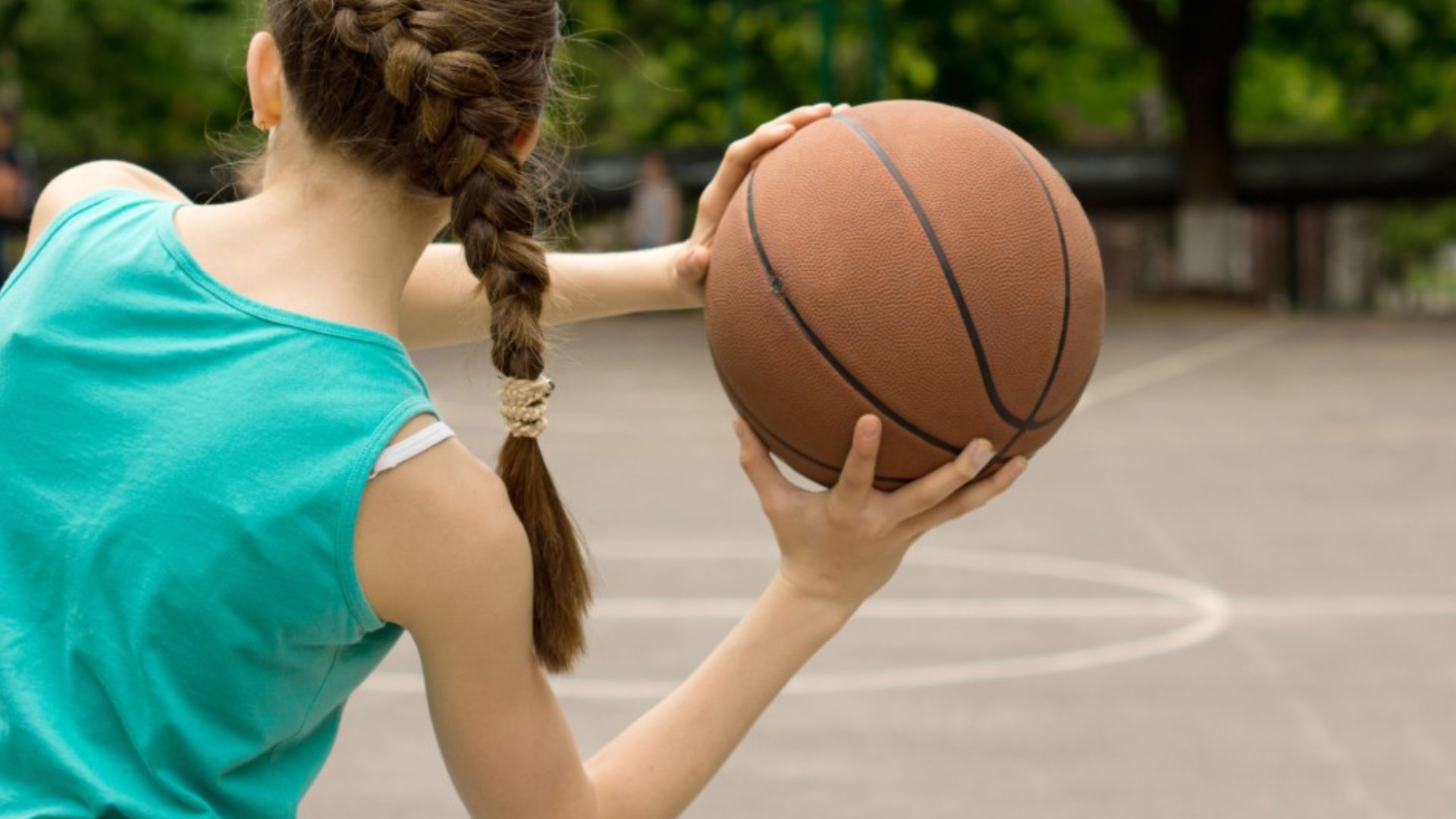 It's controversial legislation that would ban transgender girls from playing public school sports with those who were born female.

But what some see as a safety issue others consider discrimination.

"This bill unpacked a problem that’s not there and is mean-spirited," said Cody Miller Pyke, a UH law graduate and Baylor medical school student who identifies as transgender and non-binary. "It’s not based on medical science or medical fact.”

The bill, which passed the Texas State Senate committee, would require transgender female students to compete in sports associated with their biological sex as determined at or near birth.

Basically, it would ban those who were not born female or anyone who self-identifies as such from playing girls' sports.

"On the norm, you can pretty much guarantee that a biological male has physical advantages over females,” said Sen. Charles Perry, a Republican from Lubbock, during the committee meeting.

Perry introduced the bill which would codify existing rules used by the UIL and mirror similar laws recently passed in states like Arkansas and Mississippi which many Texans support.

"If transgender or sis gender people would like to compete do we create a different division for them?" Bob Green said. "I don’t think there’s really an answer to this.”

Pyke and others don’t believe the answer lies with what they consider to be additional discrimination.

"And the only outcome I see this bill having is further ostracizing, isolating and alienating our transgender, non-binary, gender non-conforming and intersex youth,” Pyke said.

We requested our own interview with Perry but didn’t hear back.

You can find out more about the bill here:

Texas Legislature Online - Website Error
An unexpected error has occurred. Please review the URL to confirm that the full address is spelled correctly and try your request again. If the error continues, please use the contact form to notify the website administrator.
Texas