According to HISD, 42 percent of students failed one or more classes. 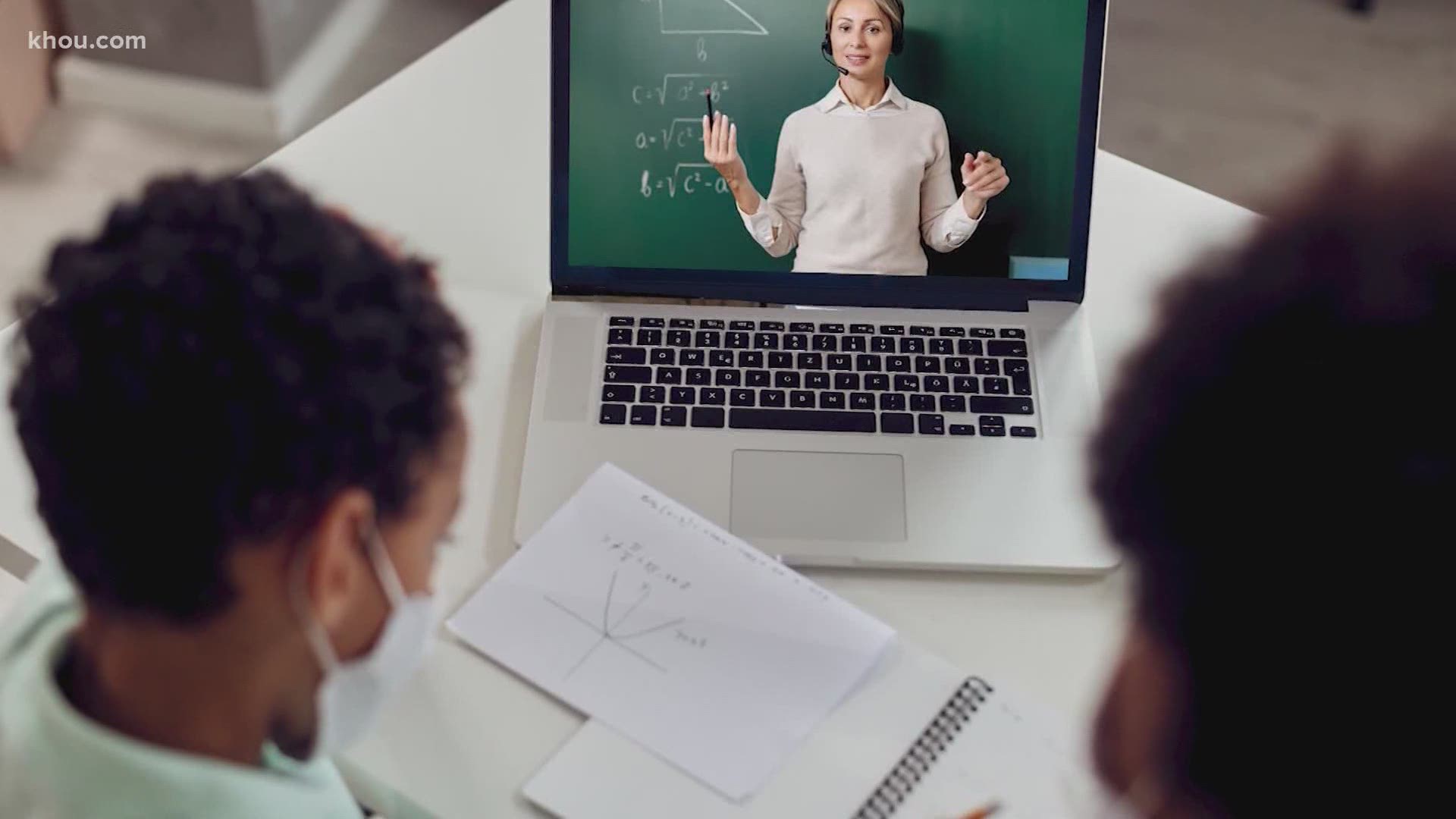 HOUSTON — It’s no surprise COVID-19 has disrupted learning for students.

However, new numbers show close to half of Houston ISD’s students failed one or more classes during the first grading period of the 2020 school year.

According to HISD, 42 percent of students failed one or more classes.

“The failure rate in that grading period is normally around 10 percent. Nearly four times more failures this year,” Firat said.

He said the first grading period is the first six or nine weeks of the school year depending on the school.

At HISD, this year, the first six weeks were virtual because of COVID-19 which included introducing new learning systems.

“So in turn, training was minimal for the teachers and administrators, and the student and parents felt the impact upon launch,” Firat said.

Firat said curriculum standards have not be adjusted which means district goals still have to be met.

“Yes, meeting minimum curriculum standards is important, but education is so much more than just academic standards,” Firat said. “It’s about social, emotional, physical and mental well-being all at the same time.”

Firat expects to see an uptick in HISD’s grading failure rate since 59 percent of students are still doing remote learning. He said it will swing back when most students return to in person learning.