Dr. Grenita Lathan has served as HISD's interim superintendent since March of 2018. 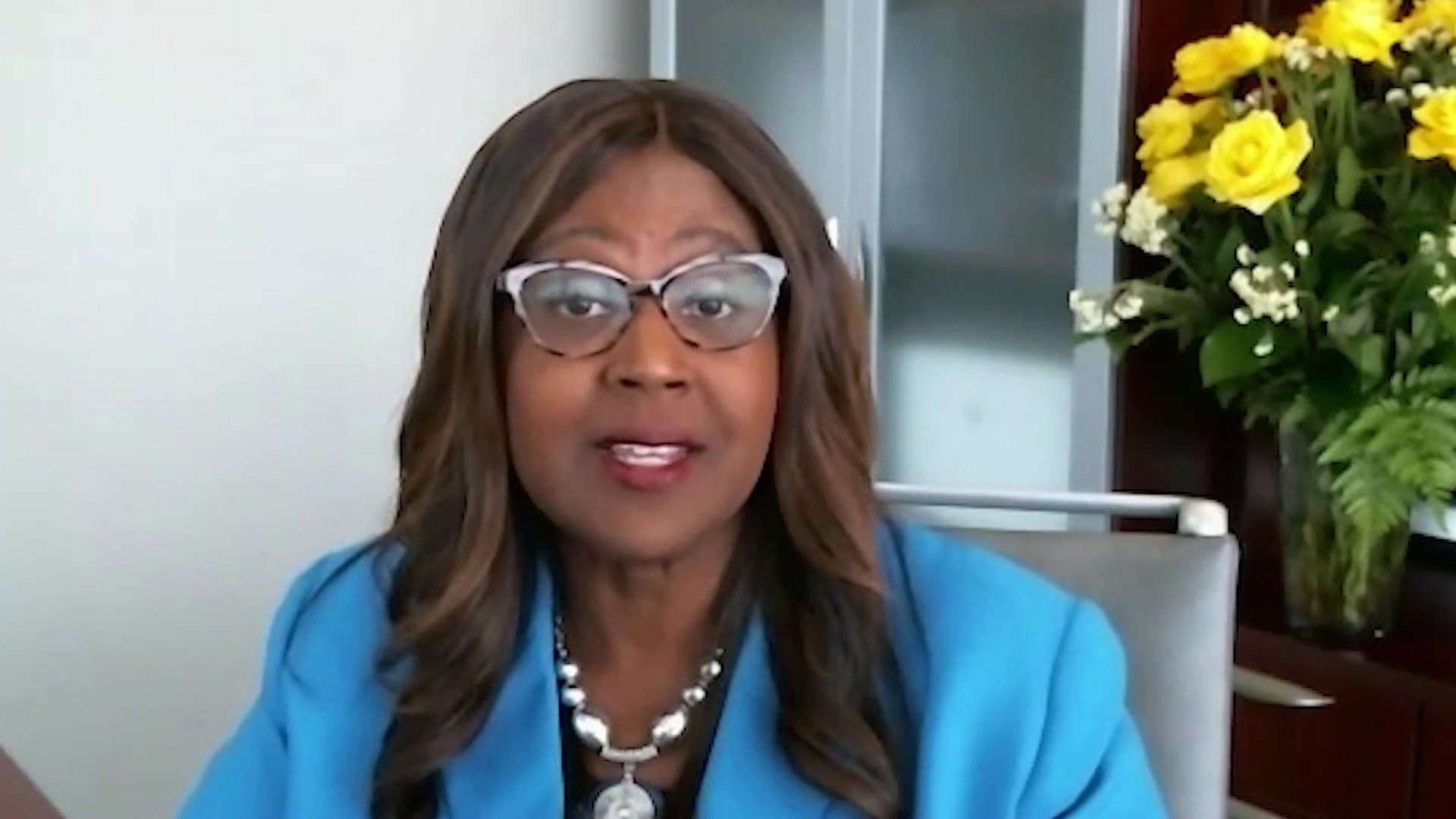 “Springfield is ready for some of the types of programs I’ve implemented here,” said Lathan during an interview this week.

Lathan’s led HISD through Hurricane Harvey recovery and the pandemic during which more than 40 million pounds of food were distributed at so-called “super sites.”

Among the things Lathan lists as her greatest accomplishments include:

“You work at the pleasure of the school board that you serve.” @HoustonISD interim superintendent Dr. Grenita Lathan will soon have a permanent job in Missouri. I’ll share some of her parting thoughts on @KHOU at 10:00.. Including what she considers accomplishments ⤵️ #khou11 pic.twitter.com/D0ok4MRDHn

Although perennial failures are a big part of the reason the district still faces a possible state takeover.

That's an ongoing issue Lathan said she hopes will be settled soon.

"You know, we have over 26,000 employees that, day-to-day, they do everything they need to do to provide services to our students," Lathan said. "And so that’s what’s important, ensuring we take these distractions away from them so they can do what they do best.”

Lathan claimed she has no hard feelings about the school board’s decision last November to pass her up for the permanent job.

"That’s part of the nature of being a superintendent or interim superintendent," Lathan said. "You work at the pleasure of the school board that you serve.”

She said she regrets this school year didn’t end without an incidence of violence on campus. There was a shooting outside North Forest High School two days before the final day of the year.

"I'm very thankful I’ve had the opportunity to lead and serve as interim superintendent,” Lathan said.

Lathan said she’s had conversations with incoming superintendent Millard House and anticipates one of the things he will need to pursue is a bond measure to repair or replace aging schools.

Lathan’s last day with HISD is next Friday, June 18.