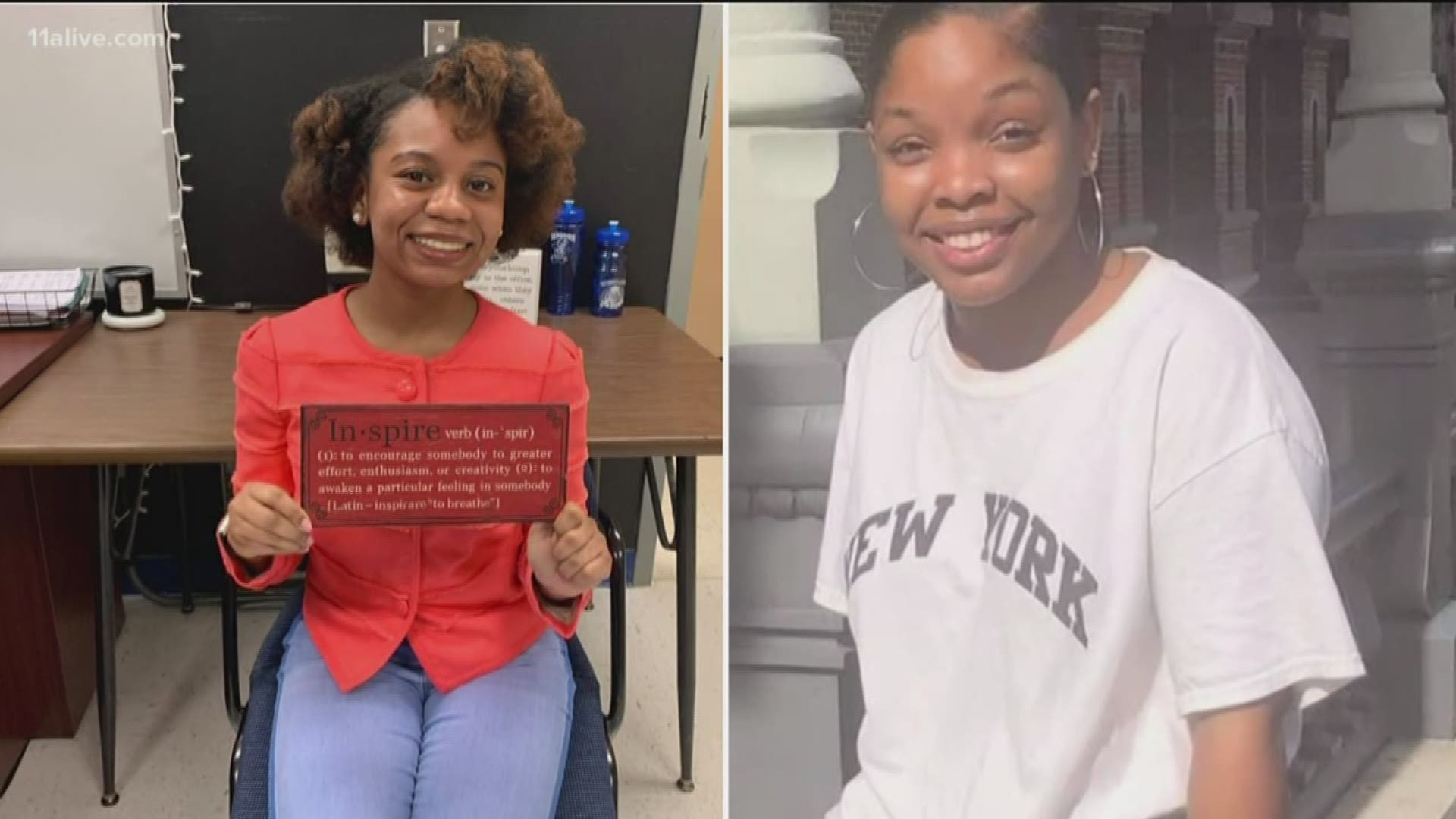 ATLANTA — May 1 is decision day for high school seniors - the day they must make their pick for the college they want to attend.

That was true for two metro Atlanta seniors, Kayla Willis and Jordan Nixon.

The two teens' stories went viral earlier this year after they racked up 70 college acceptances and more than $2 million in scholarships between the two of them.

Now, the two have made their selections for where they will attend next year.

On Wednesday, Willis tweeted that she will be attending Fisk University, a historically black university in Nashville, Tennessee, on a full ride scholarship.

"I am so happy to call this school my new home for the next chapter of my life," the South Fulton County teen tweeted.

Willis added that she will also be a student ambassador.

Meanwhile, Nixon announced - to rousing applause - that she would be attending The University of Tampa on ABC's "Strahan and Sara."

"I am picking this school because of their amazing international business program," the Douglas County teen explained.