Trustees voted on the "proposed voluntary separation agreement" of Superintendent Dr. Elijah Granger, who has been leading the district for three years.

The Lancaster ISD Board of Trustees voted in favor of releasing the superintendent from his position during a virtual meeting Monday afternoon.

Three members voted against and four voted in favor of voluntarily ending the contract with Superintendent Dr. Elijah Granger, who has been leading the district for three years.

"I want to thank the board for doing what I believe is in the best interest of students and district," Granger said. "It's bigger than any one person and I want Lancaster ISD to move forward, be successful and I want the leadership that's chosen to continue to take it to the next level."

Trustees decided on the "proposed voluntary separation agreement" of Granger during open and closed sessions.

2/2 Some Trustees believe this agreement puts the District at an adverse financial situation. Trustee Morris described the vote as, “It’s a sad day for the District financially.”#WFAA

Jones, Hamilton and Morris filed a temporary restraining order in Dallas County Monday, claiming that they had requested to see the separation agreement and were denied.

The board members also selected Shemeka Milner-Williams as an interim superintendent. 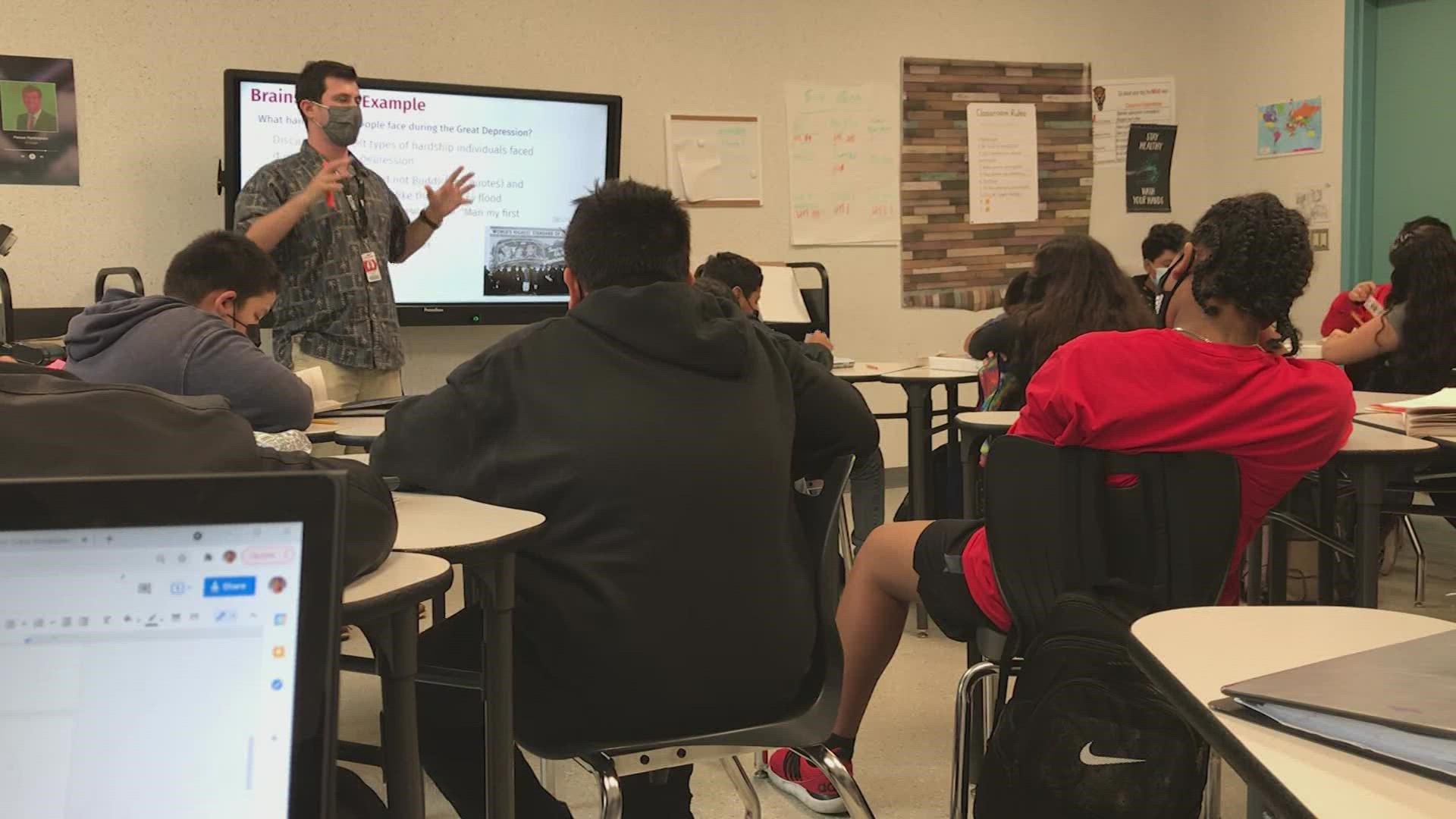