Katy ISD to pay more than $773K after superintendent's resignation

According to the superintendent's amended contract obtained by KHOU 11, he will make more than $773,000 in compensation. That's two times his base pay. 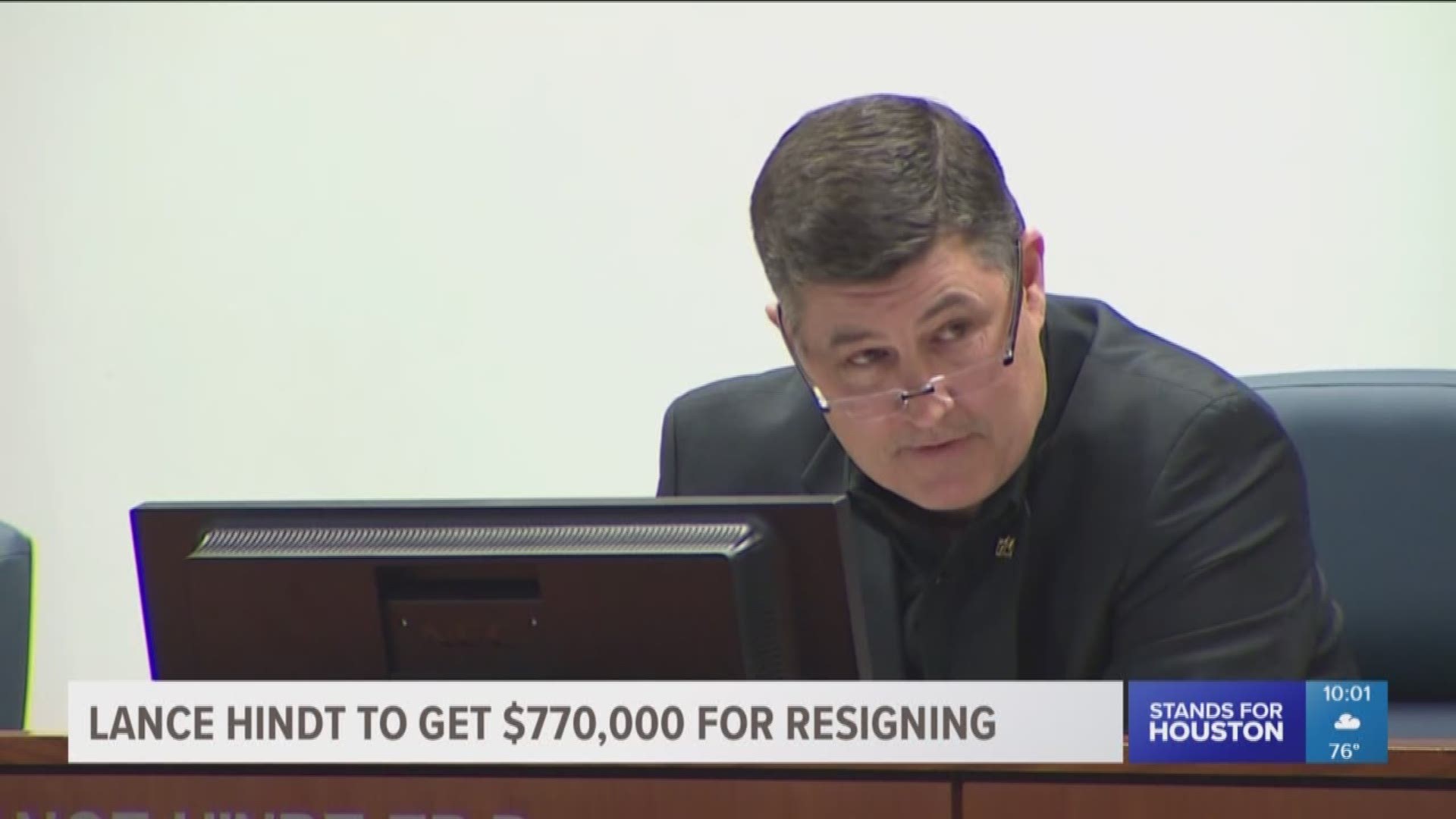 KATY – Katy ISD Superintendent Lance Hindt will make well over three quarters of a million dollars when he resigns from the district in January amid accusations of bullying and plagiarism when he was a student.

According to Hindt's amended contract obtained by KHOU 11, he will make more than $773,000 in compensation. That's two times his base pay.

Hindt's decision to step down Thursday surprised many people. It comes in the wake of him being accused of bullying another Katy resident Greg Gay, when the two attended middle school in the Katy area more than three decades ago.

Hindt has also been accused of plagiarizing his dissertation at the University of Houston years later.

Hindt denies the allegations, but said he was resigning because he "can not justify putting my wife and family through it any more.”

Gay says he was horrified to hear just how the Hindt family was affected.

"The people attacking his family are just as bad to me as he was to me," Gay said.

Torn, would be the word. That's been the case for many in Katy who wanted to see bullying addressed in their district, but were uneasy when they found out their taxpayer money would pay for a legal defense.

"If the money to pay for these legal things could be better used to serve teachers, students, the district, that's what I would want as a teacher and as a parent." said Audra Bradshaw of Katy.

The school board is also going forward with a defamation lawsuit, but have not announced who would be the target of these lawsuits.

RELATED: Katy ISD superintendent to step down in January 2019 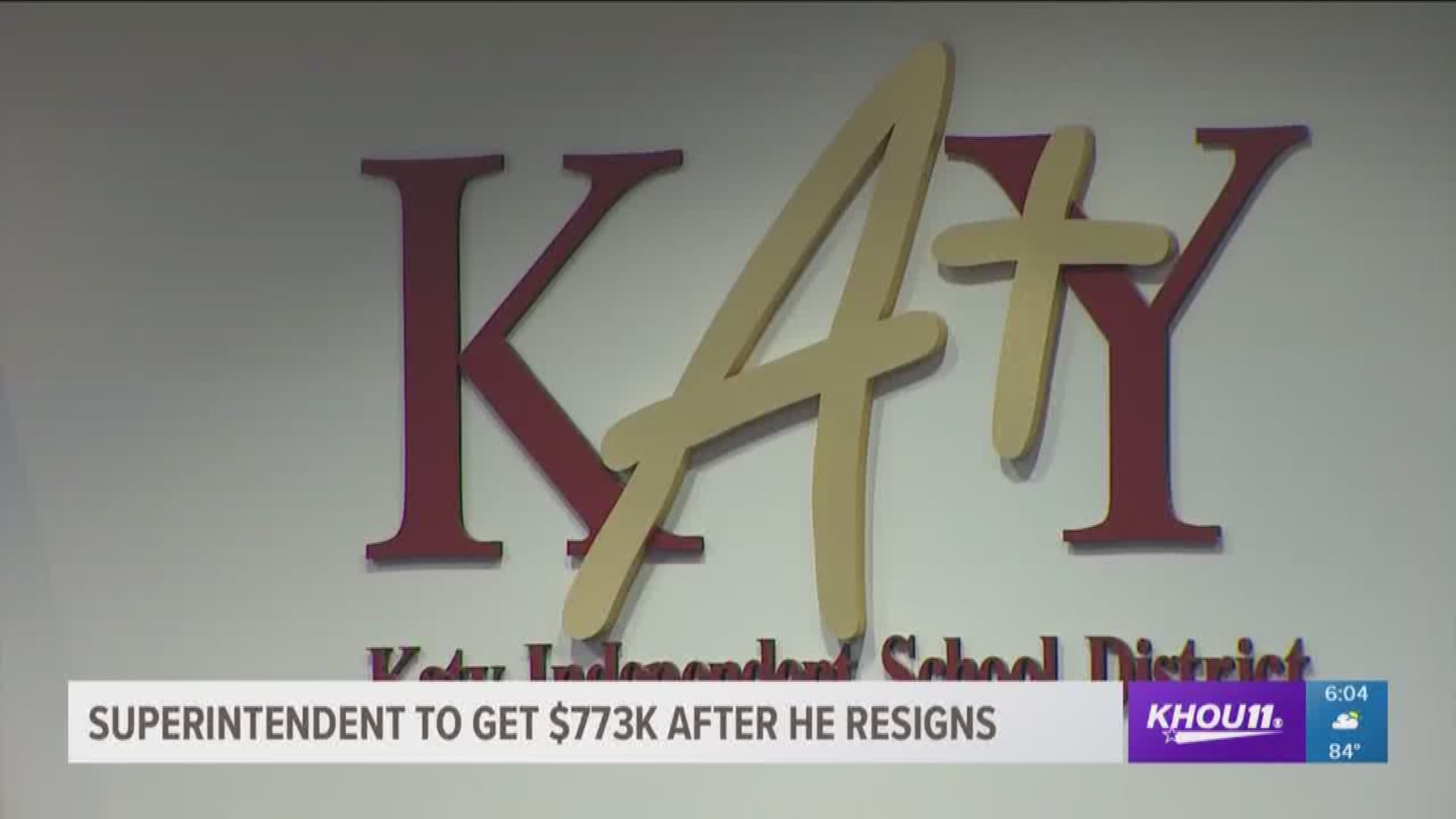