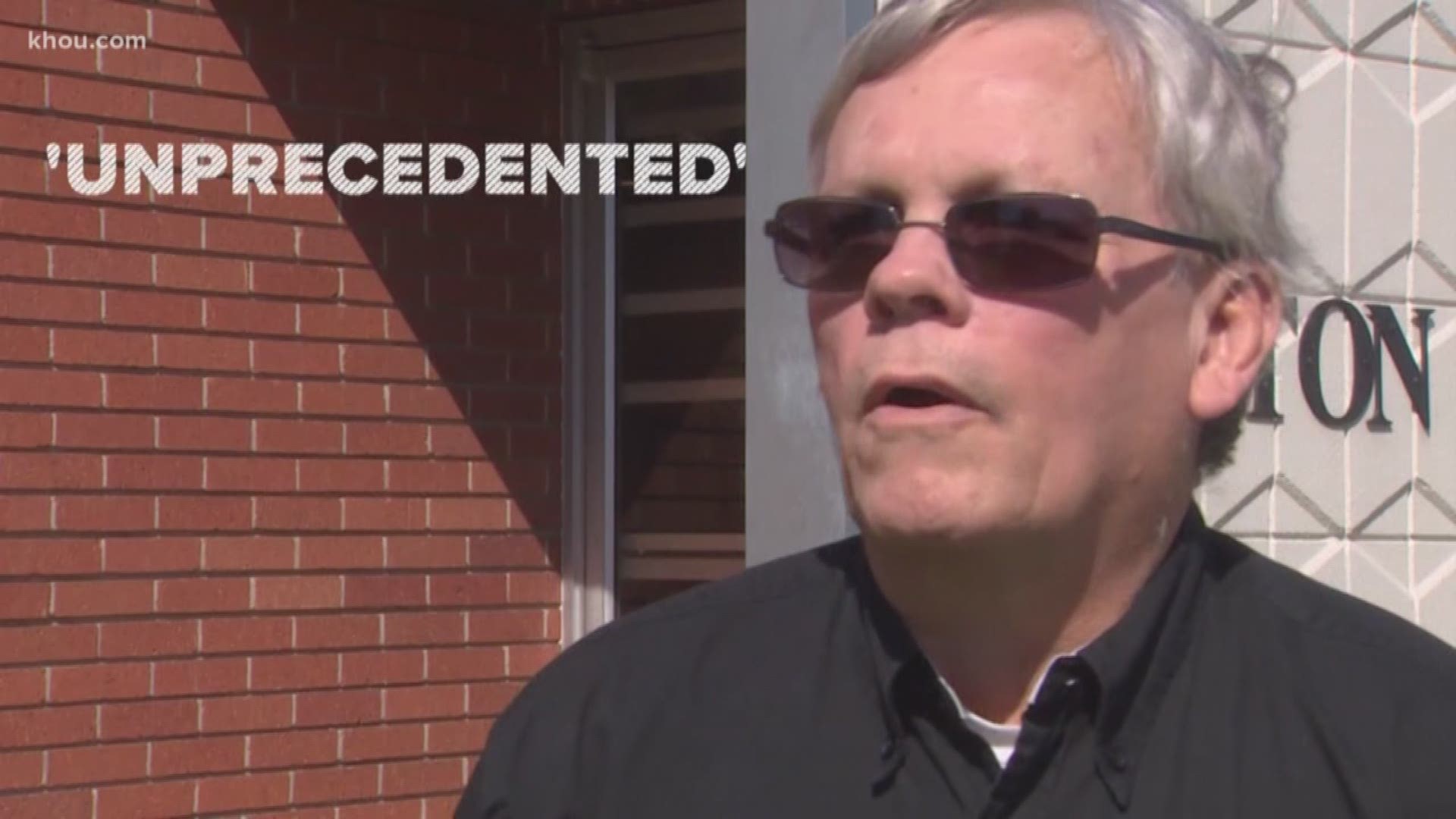 HOUSTON — Leaders of the Houston teachers union say they’re unsure how the state’s planned takeover of Houston Independent School District could impact the day-to-day lives of more than 200,000 students and 17,000 teachers.

“It’s unprecedented,” said Andy Dewey, Executive Vice President of the Houston Federation of Teachers. “It could be negligible, it could be severe.”

Dewey said they’re unsure of what directives will come down from the state because Texas Education Agency Commissioner Mike Morath has not yet chosen a board of managers nor a superintendent, who will have the full powers and authority of the current elected board during their appointment.

“We’re waiting to see what the magic pill is that the TEA is going to come up to fix all of these alleged problems,” Dewey said.

Dewey worries the newly appointed leaders could turn campuses over to charter schools, wipe out teachers’ contract protections, or get rid of time to plan for students during the workday.

Commissioner Morath cited "serious and persistent deficiencies" for his decision to take over HISD, including allegations of misconduct by the Board of Trustees. He also found persistent academic problems at Wheatley High School, though HISD overall received a "B" rating during the most-recent state review.

HFT leadership has not always agreed with the current board. However, they believe voters should be deciding its future, not state officials.