'It's such an honor': HISD school named one of the best urban schools in the nation

James DeAnda Elementary is one of just 16 schools nationwide to receive the award. 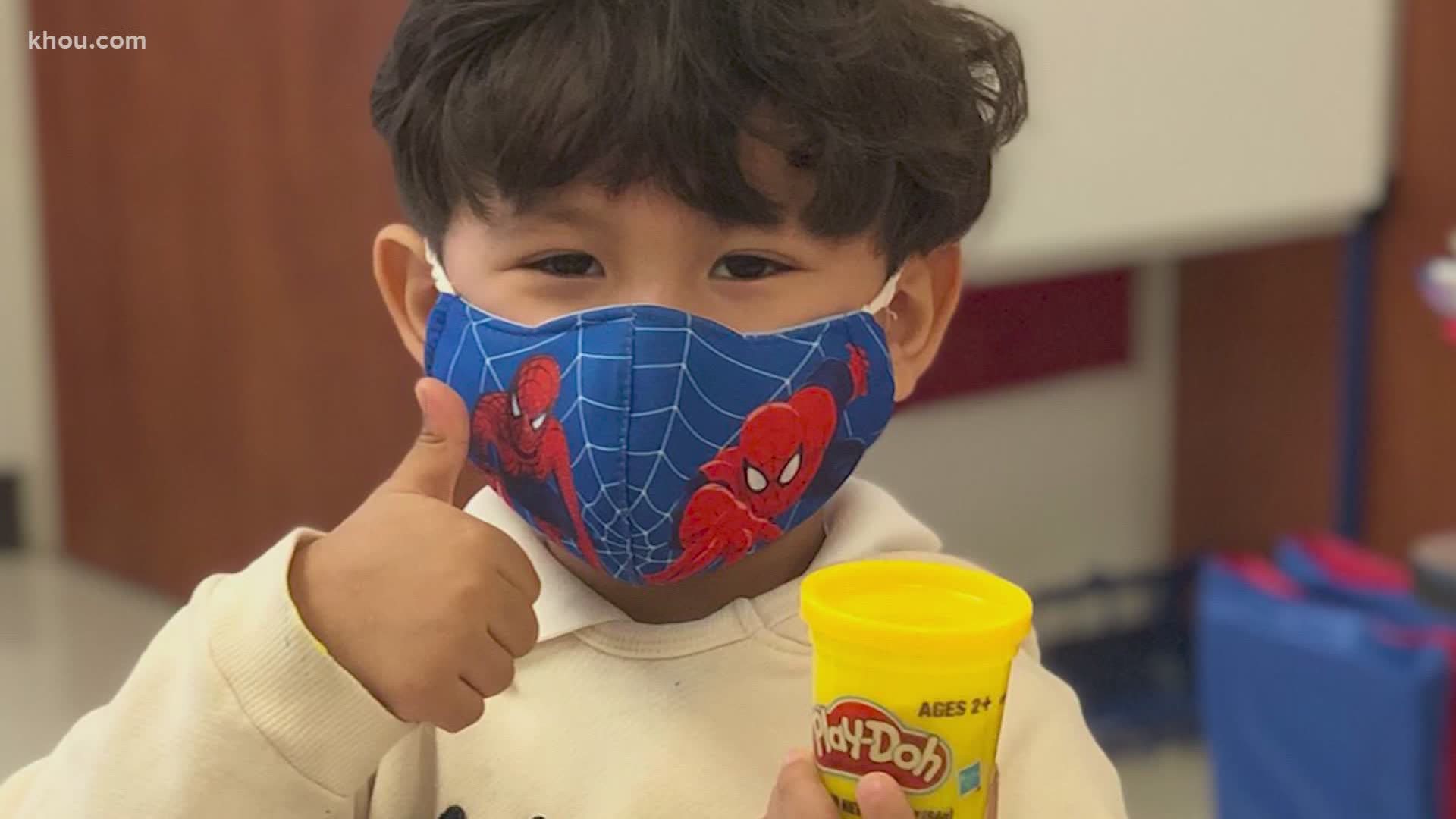 HOUSTON, Texas — HISD's James DeAnda Elementary school is heading in the right direction and it's something validated by a recent recognition.

It's one of just 16 schools nationwide to receive a prestigious award.

The award is given out by the National Center for Urban School Transformation, or NCUST.

“DeAnda is an elementary school where more than 85 percent of the students come from homes of poverty, speak multiple languages," said HISD interim superintendent, Dr. Grenita Lathan in a video produced by NCUST. "They have done an outstanding job.”

Mailhiot, who's been principal for three years, said it’s a testament to the critical thinking and global initiatives adopted by the school and fully embraced by its staff and nearly 700 pre-K through fifth grade students.

"Letting them know about what’s going on in the world and then what can you, as a person and a citizen of the globe, do to take action to be responsible for our world and our globe," said Mailhiot.  "But also for their own learning.”

One of the best urban campuses in the nation. That’s the recognition @HoustonISD’s James DeAnda Elementary got from @urbanschools for its mission to empower students, etc. Hear from the school on @KHOU at 4:00. Learn about the award here: https://t.co/5dgBIujAsp #khou11 pic.twitter.com/BtADnlBlUE

NCUST, which is run through San Diego State University, sent a team to personally visit the school after its submission, which was suggested by the district.

And while the awards ceremony was virtual because of the pandemic, Mailhiot said it doesn't diminish the school’s sense of accomplishment.

"We’re going to have, once we get back together, just a giant celebration,” said Mailhiot.

CONGRATS: @Deanda_HISD has been named one of the best urban schools in the nation by the National Center for Urban School Transformation (@urbanschools). Read more at: https://t.co/zRoEupQkIo pic.twitter.com/nsooF3HXKc