The current board president considers the inaction a good thing because it means backroom deals may no longer be an issue. 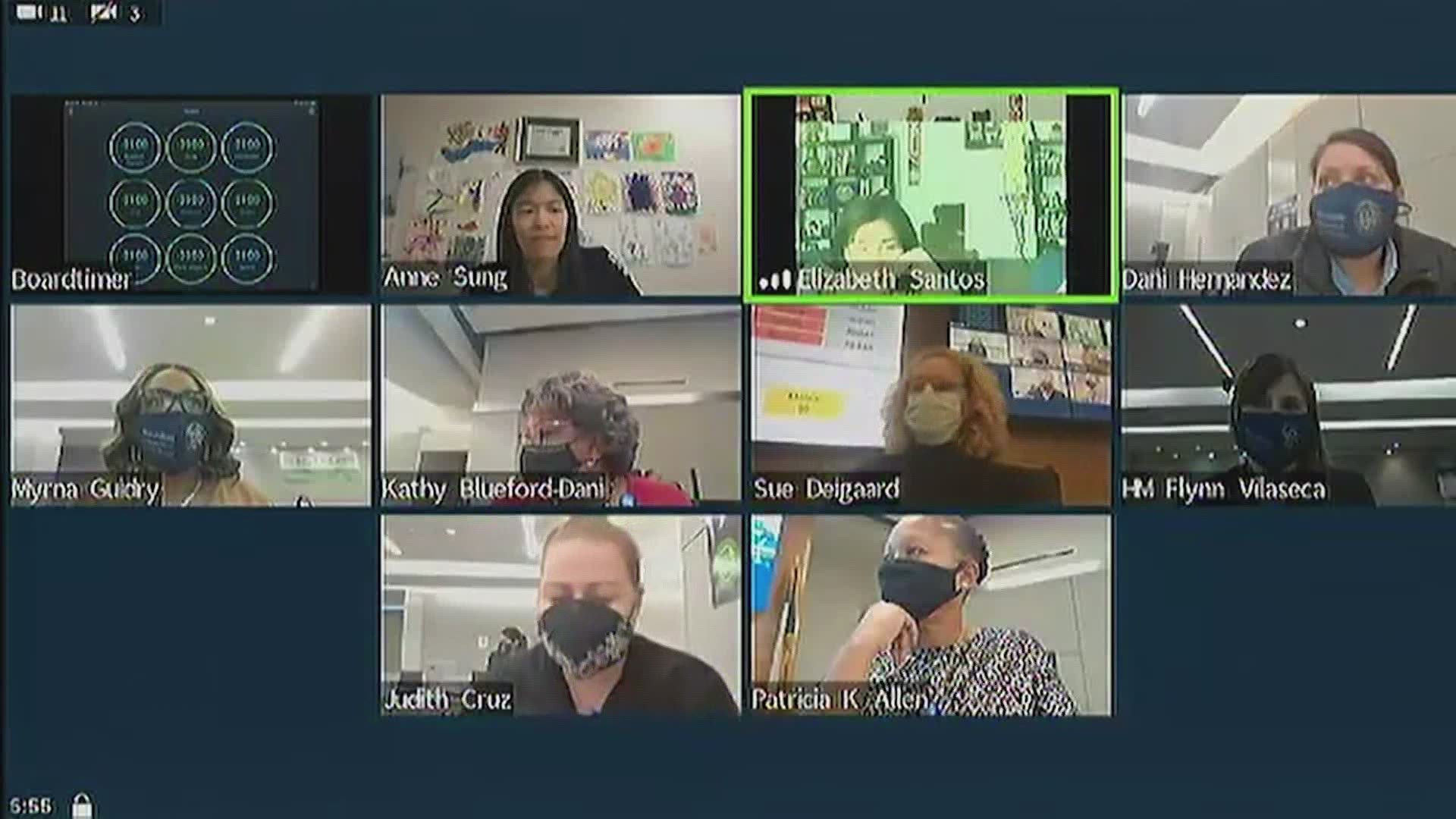 HOUSTON — Houston ISD's board of trustees finally called it quits Thursday night after an hours-long meeting and 10 rounds of voting on five separate nominees out of nine trustees.

“I move that we postpone this,” said one trustee at the end of the meeting.

The board was supposed to have elected officers for 2021-22.

“I am uncomfortable with the fact that we have not made a decision,” said current board president Sue Deigaard.

Some believe it speaks to the dysfunction that has long plagued the HISD board, even after different trustees come and go.

"It was a comedy just watching them go back and forth,” said Andy Dewey, Houston Federation of Teachers vice president.

HISD impasse. The @HoustonISD board of trustees voted TEN times last night and still failed to elect a new president. The decision was finally postponed. There are mixed opinions about the message it sends. More: @KHOU at 4:30. Link to meeting: https://t.co/gOlVK66CzZ #khou11 pic.twitter.com/wyPcGzhsvh

He wondered what a failure to decide a fairly routine matter means for more serious issues facing the state’s largest district.

"The optics are terrible,” Dewey said. "There doesn’t seem to be much of a relationship among them at all. No willingness to compromise.”

Conflicts in the past often boiled over and prompted disruption. But Deigaard called last night’s impasse a good thing.

"We have such a history of real and perceived deal-making by the HISD school board, and I think, for the first time, that didn’t happen,” Deigaard said.

The inaction means no board officers were selected, and the matter was pushed to a hearing next week.

"And I think having one week to think about it will give us an opportunity to maybe push one of you over, you know, by a vote,” said trustee Myrna Guidry. 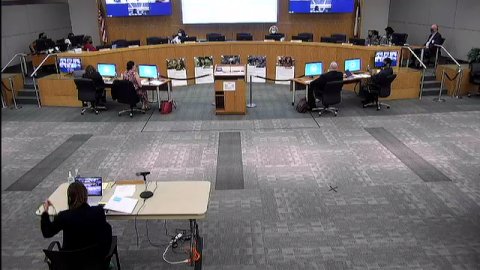