Although some issues were resolved, students are still having trouble logging into the district’s website. 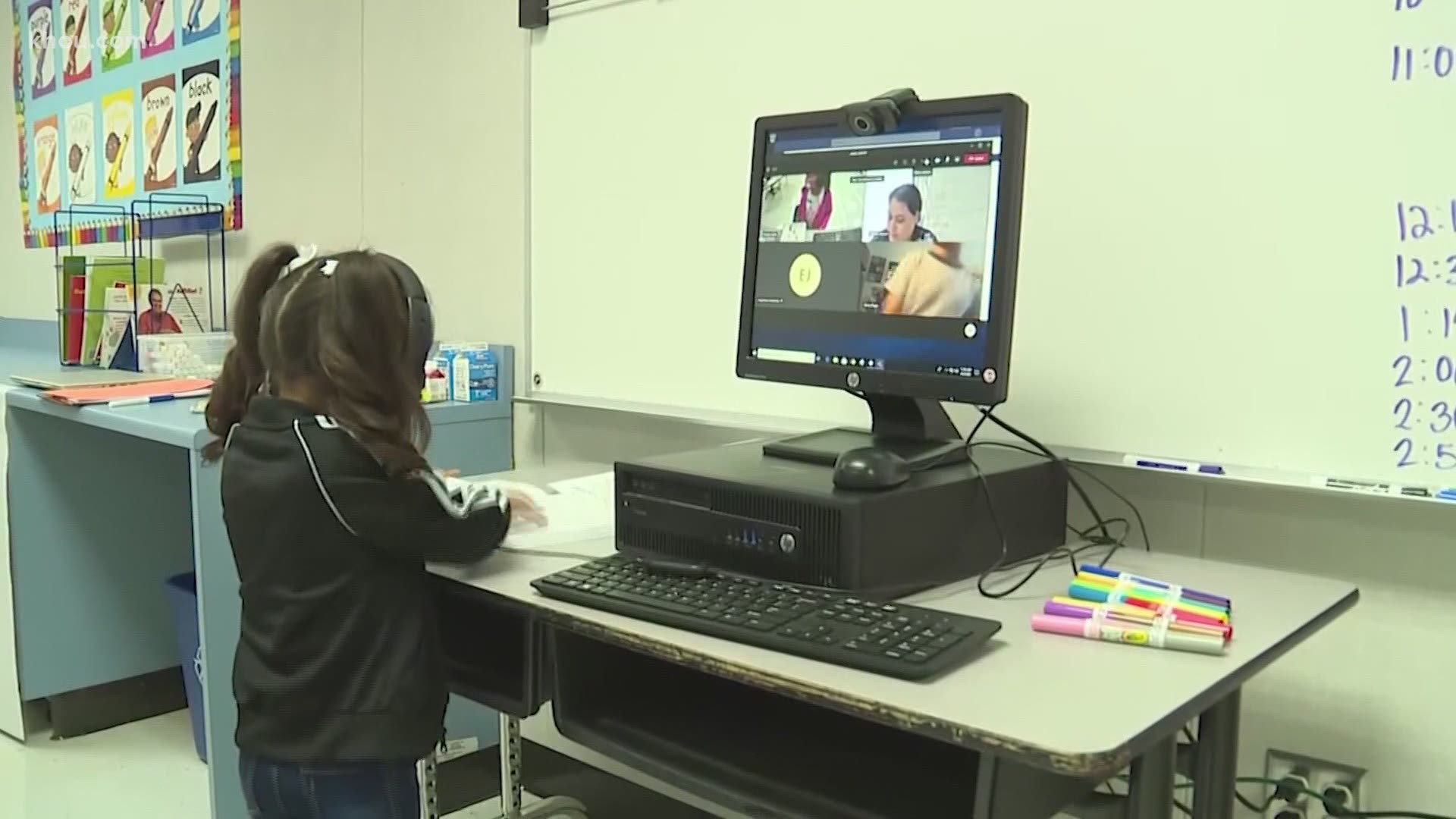 Although some issues were resolved, students are still having trouble logging into the district’s website.

Tech expert Michael Garfield said it’s a problem most districts are having.

“It’s really going to attack the servers that these school districts have, some issues not just with HISD, but also in North Texas too,” Garfield said. “Dallas, Forth Worth ISD, they were having problems logging in.”

Tuesday is day two, and the problems continue for some. A handful of parents took their complaints to social media.

(1/2) ItsLearning, the district’s learning management system, is currently experiencing degraded performance in parts of their application. ItsLearning has identified the problem, and a fix is being implemented.

“As much as you can prepare for on day one of these virtual classes, having hundreds and thousands of teachers logging in, quite simply there seems to be a log jam,” Garfield said. “They thought they had the capacity. When you’re doing Zoom video or whatever that eats up a lot of the bandwidth, too many people trying to get to those servers and they were over capacitated.”

One of the vendors for HISD is a company called Blackboard. They issued a statement about the outages that occurred on Tuesday.

The company said although they planned for a surge in traffic, the usage exceeded what they anticipated. The company added they were able to resolve the issue.

“It’s been a day or two, the only tip I can give parents right now instead of calling and yelling at the ISD is pack your patience,” Garfield said. “They are trying to figure out this out as much as we can, this is a new way of life for us all.”