The district says it's gotten multiple complaints of unwanted messages to students. 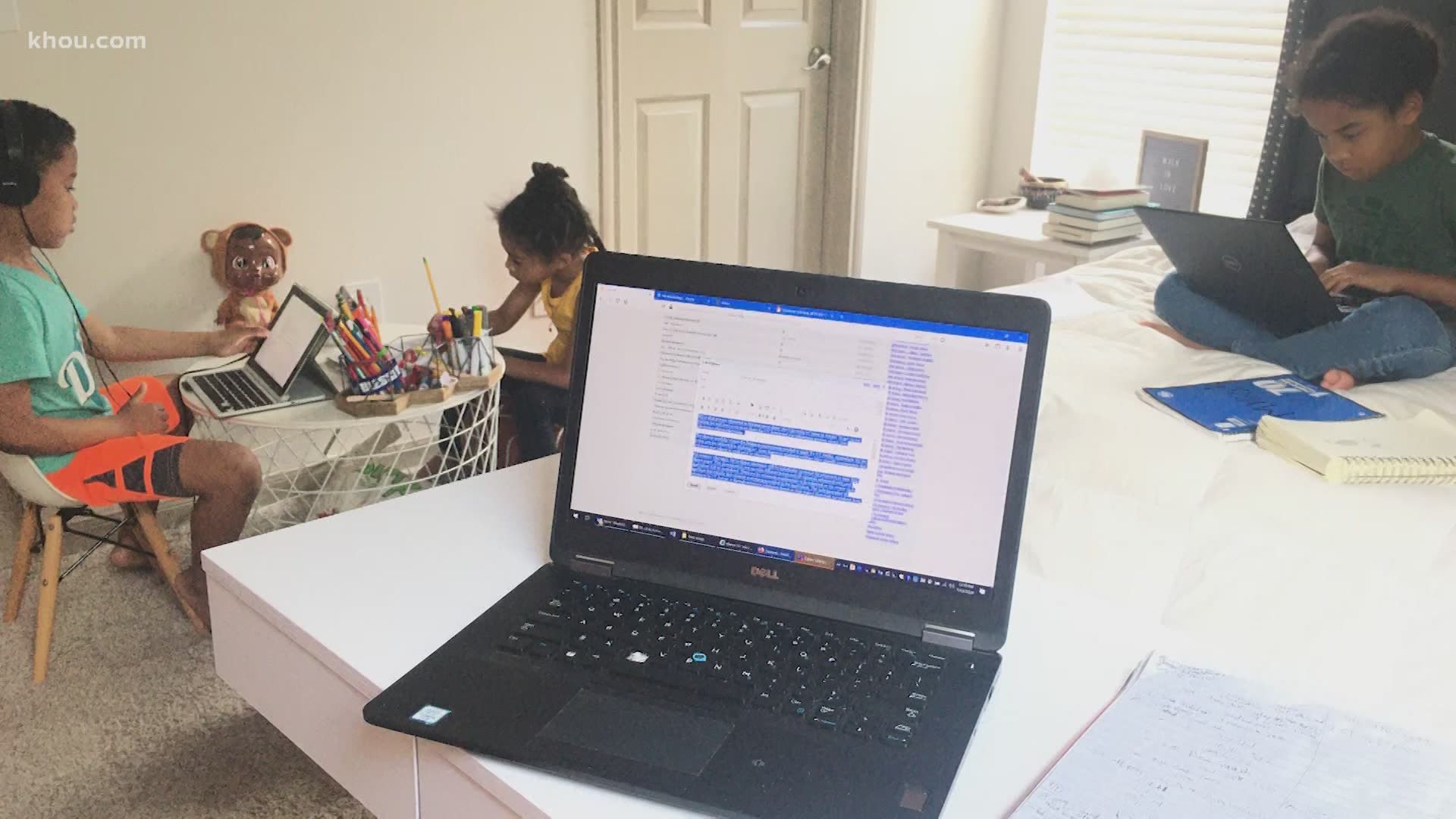 HOUSTON, Texas — Learning or working remotely has been a big convenience during the pandemic.

But it also comes with big concerns.

"You know, there are going to be issues because that’s just technology,” Michael Garfield, the "High Tech Texan," said.

It's something the district announced Wednesday that it is thoroughly investigating.

“We are taking steps to disable certain functions on the platform to prevent further instances of disruptive, intrusive and inappropriate messages to students,” HISD wrote in a statement.

However, a number of parents and teachers told us they’ve personally had no issues with intrusions while learning online.

Although students can chat with each other and may need to be closely monitored, depending on their age.