"I prayed that God would put me in a school to help children that looked like me.” 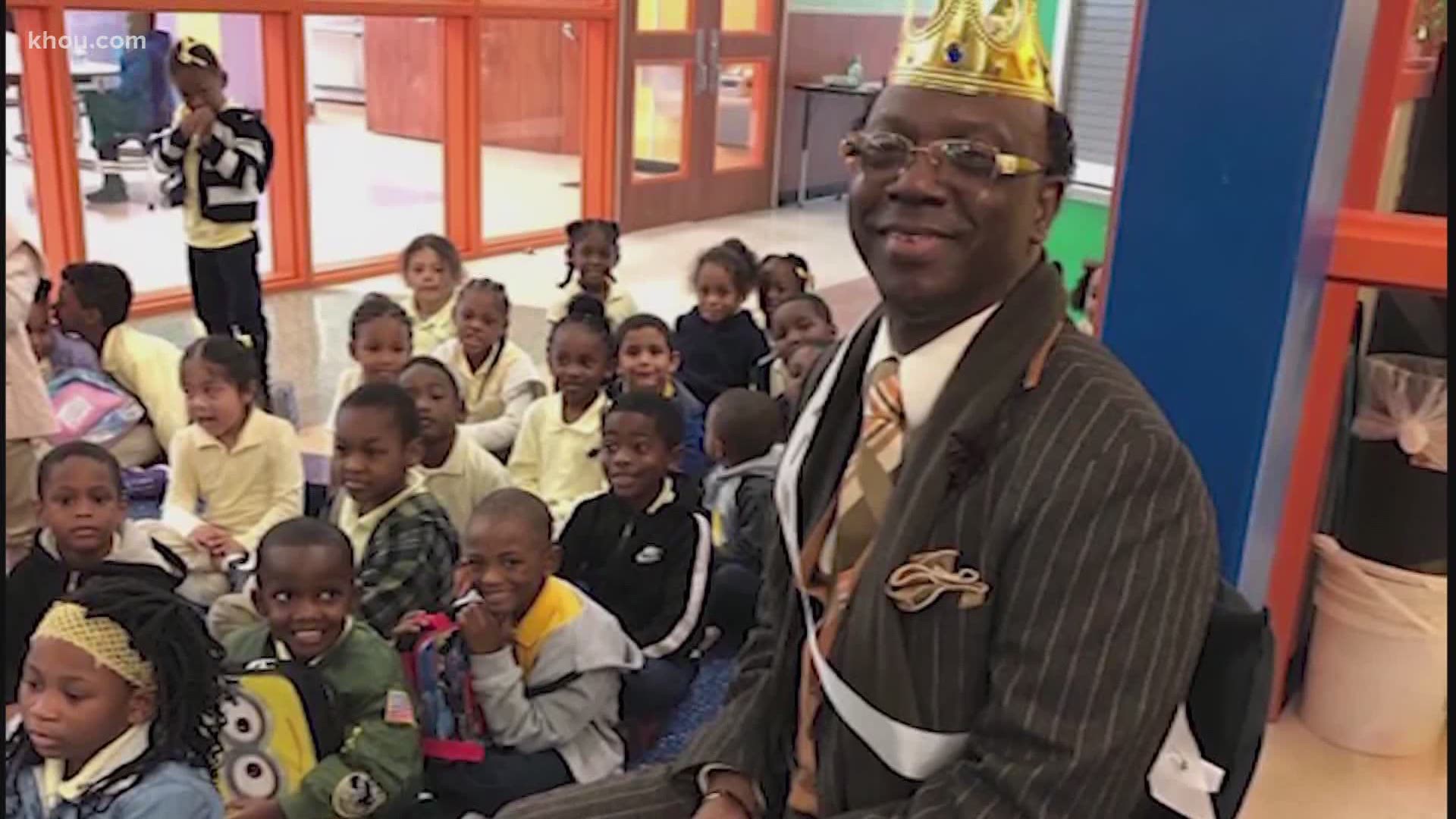 HOUSTON — Generations of children have attended Atherton Elementary in Houston’s Fifth Ward. And a presence as constant as the building itself is longtime principal, Dr. Albert Lemons.

“I prayed to be a principal," said Lemons. "I prayed that God would put me in a school to help children that looked like me.”

Lemons grew up in Houston and graduated from a then-segregated Kashmere High School.

He navigated changes within Houston ISD as a student teacher in the 1960s and later became the first African American teacher at Oates Elementary School.

Lemons went on to serve at about a half-dozen schools before joining Atherton in 1990.

It's a campus rebuilt thanks to a bond during his tenure.

Lemons, who’s also an ordained minister and musician, is known for his dapper and showy wardrobe.

But substantive is how colleagues describe his commitment to achievement and accountability.

“I don’t play around when it comes to these children," said Lemons. "I don’t care for adults period. But give me children and I’m in my world.”

It’s a world Lemons recently decided to depart by retiring at the end of January after nearly 55 years with HISD.

He said leaving Atherton on his final day will be emotional.

"I’ll be crying," said Lemons. "But I do not go against things that God tells me.”

Lemons said he’s simply tried to be an asset to his community, HISD and Houston.