HISD says the decision was made to better align staffing with a shorter calendar and reduced meal participation rates. 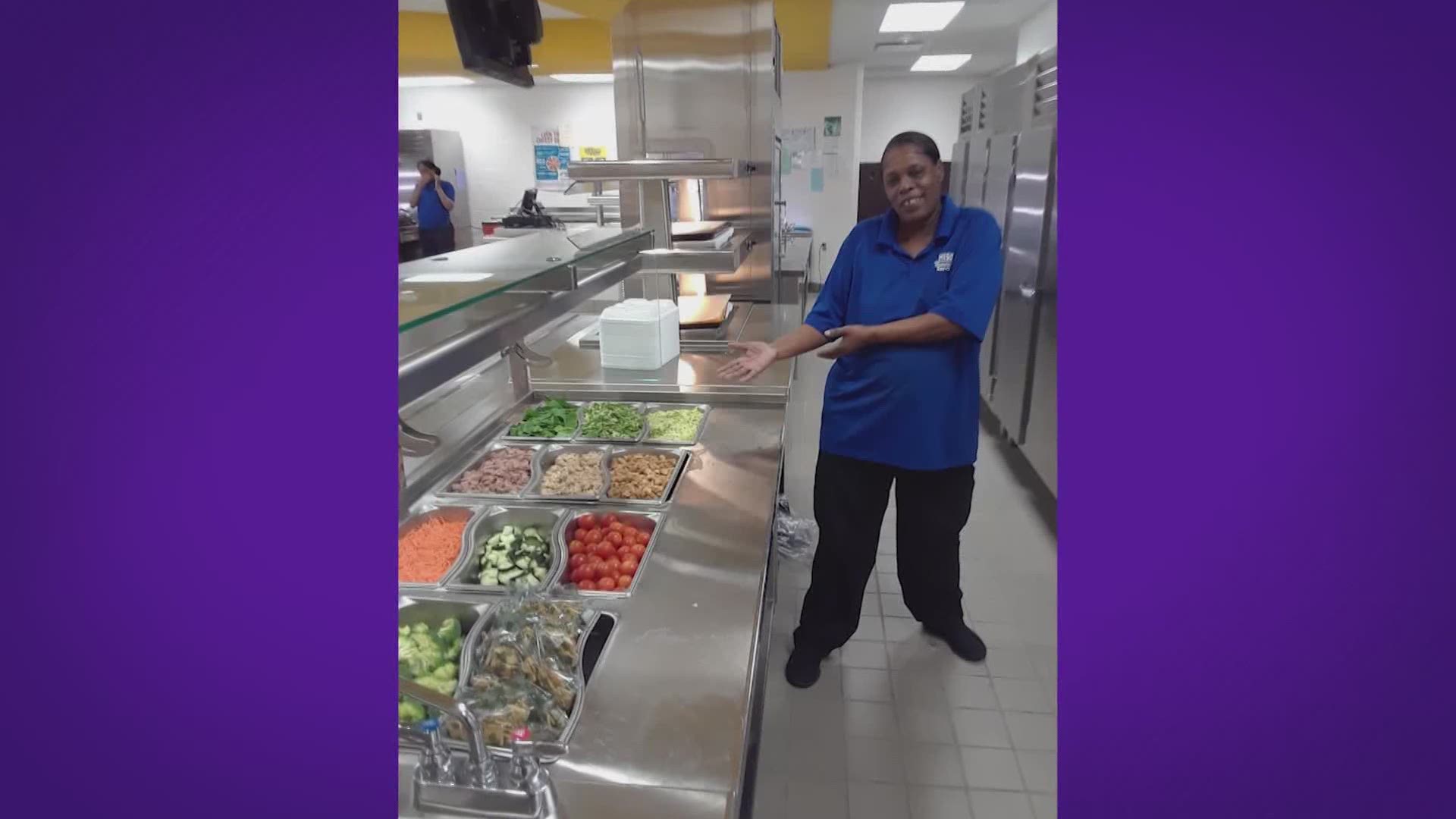 But she said feeding her own family can be a struggle.

"It’s no joke living from paycheck to paycheck," said Hunter. "It’s not a joke.”

That’s why she’s disappointed in a decision by the district to cut hours next year for cafeteria employees like her who work hourly and usually no more than 35 hours a week.

In a statement, HISD said the reduction means about $18 less per paycheck per food service attendant.

It's a decision made in an effort to better align staffing with the academic calendar and reduced meal participation rates.

“Please know we don’t take decisions such as these lightly," HISD said. "However, it was necessary to ensure we have resources available to continue to feed children high-quality meals.”

But it comes after HISD’s nutrition team worked tirelessly over the pandemic to keep families fed and shortly after HISD’s board of trustees voted to boost pay for teachers.

"These are the working poor of HISD,” said Houston Federation of Teachers Vice President Hany Khalil.

Khalil also heads up the Texas Gulf Coast Area Labor Federation and applauded the teacher pay raises. But he said teachers don’t do it alone.

"The school doesn’t function without custodians and bus drivers and mechanics and food service workers and teachers and our administrators," Khalil said. "All these have to work as part of a team. But that means that every team member has to be valued.”

That's something Hunter and many colleagues said they currently do not feel.

"We just want to be treated equally. We want it to be just," Hunter said. "And we want decent pay because we do the work.”

Hunter said she hopes the incoming superintendent will be willing to listen to their concerns and make adjustments.

In an effort to better align staffing with the academic calendar and reduced meal participation rates, HISD is reducing duty schedules for food service attendants by five days and team leaders by four days during the 2021-2022 school year. This reduction equates to about $18 per paycheck per employee for food service attendants. Please know we don’t take decisions such as these lightly. However, it was necessary to ensure we have resources available to continue to feed children high quality meals.