The student from Honduras, still learning English, says teachers hammered her with questions she didn’t understand about abuse at home. Her parents say no one called them and they thought someone kidnapped their daughter. 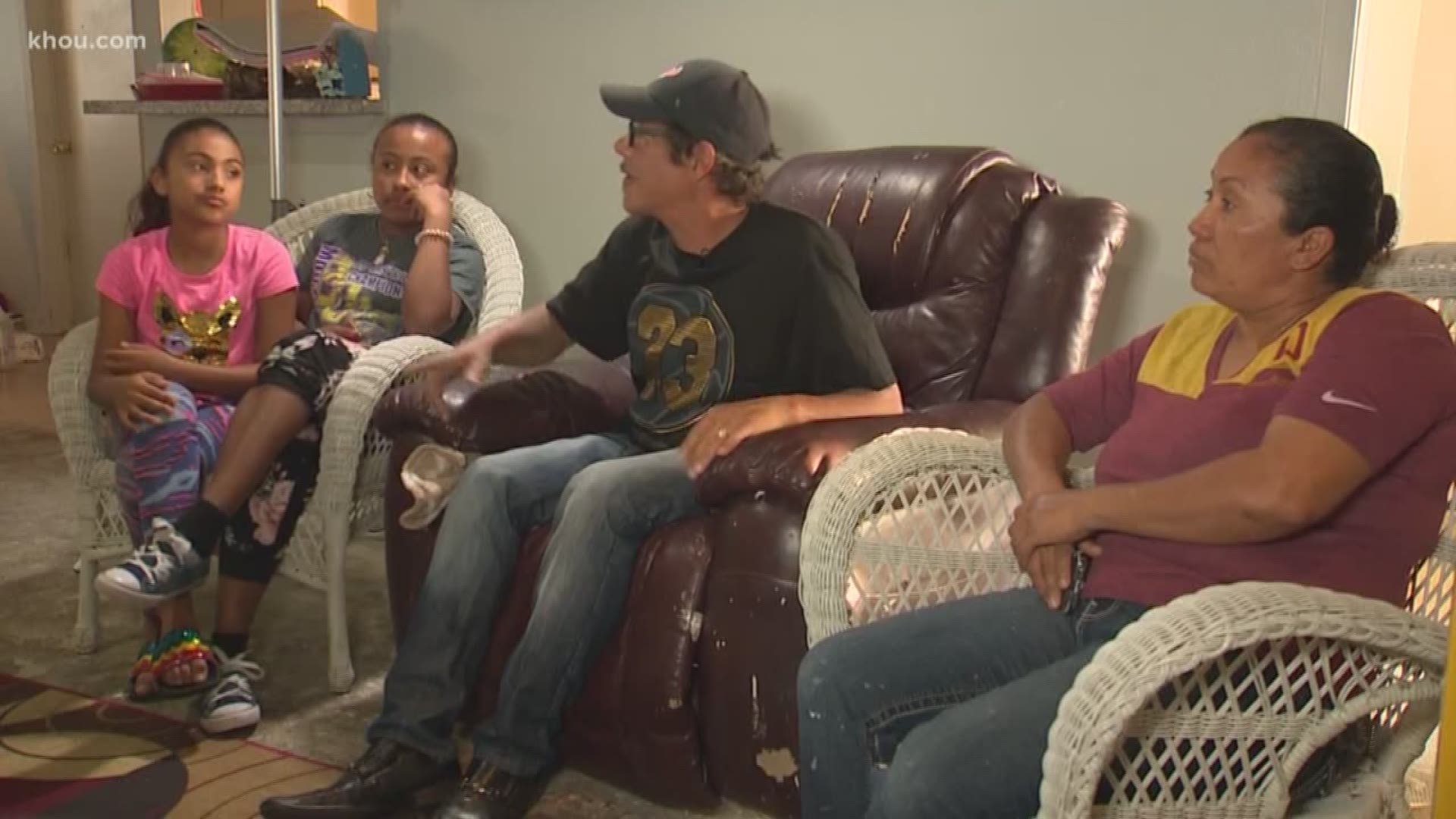 SPRING, Texas — A Klein ISD fifth-grader claims her principal, counselor and teachers kept her away from home for nearly two days.  When her mom asked why, the principal said it is none of your business, according to the family.

Emelin Ibarra, 12, claimed that her teachers call her “mensa,” which means stupid in Spanish.  However, what has her mom in tears and her family enraged is how Ibarra landed in a hospital banned from seeing or speaking with her family for two days.

During recess Friday, someone threw a tennis ball into Ibarra’s stomach.  She eventually fainted.  Before that, the student from Honduras still learning English said teachers hammered her with questions she did not fully understand about abuse at home.

Her parents said no one called them and when Ibarra did not come home they thought someone kidnapped the girl.  When Angela Ramirez went to the school for help, she left stunned.

“They principal (said) none of your business,” Ernest Ramirez, Angela’s husband and Emelin’s father said.  “It’s a police matter.  She’s in the hospital and they didn’t want to give her the information.”

Ramirez claimed case workers with Child Protective Services forced him to move his sons out the family home while CPS investigated concerns from school officials that someone sexually abused Emelin at home.

“She said I think you need to get a lawyer because I don’t know why the school didn’t call you,” Ramirez said.

A spokesman told KHOU 11 News the department has no active investigations into the Ramirez family.

“Out of protection for student privacy, we do not comment on matters related to a student in an emergency situation,” said Justin Elbert, Assistant Director of Communications for Klein ISD.

Ibarra’s family is back together.  She also returned to school.  However, until the family hears an apology from school administrators they are hardly okay.

Ibarra’s parents plan to speak with Klein ISD board members about the matter.