More parents may choose to homeschool kids in the fall

The Texas Homeschool Coalition says they have been flooded with calls from parents interested in withdrawing their kids from public schools.

HOUSTON — Parents are living in uncertain times thanks to the pandemic, and many are still not sure what their kids can expect this coming school year.

The Texas Homeschool Coalition said they have been flooded with calls from parents interested in withdrawing their kids from public schools.

She said she decided to withdraw her two kids from public school and instead homeschool her 8-year-old daughter and 5-year-old son.

But she’s not the only one, according to the Texas Homeschool Coalition.  They said they have seen lots of parents like her interested in keeping their kids home.

More and more parents may be choosing to homeschool their kids in the Fall. According to @thsc they’ve been flooded with calls from parents interested in withdrawing their kids from public schools. The story tonight on @KHOU at 5. #khou11 pic.twitter.com/ctxs9qwqFc

When the Texas Education Agency made their announcement for the upcoming school year, the coalition said the number of phone calls they received doubled.

Some parents who tried the virtual learning in the spring say it’s just not working for their kids. They would rather teach their children themselves like homeschoolers do.

"Some of these kids were expected to sit in front of a computer screen for six to seven hours a day. That is not working for a lot of student," Lambert said.

However, families like the Glawsons are just looking for some stability for their kids..

"I just wanted them to have the best experience that they could, and to us, it feels like this is it," Glawson said.

If you would like more information about homeschooling and the resources they have available you can check out Texas Homeschool coalition. 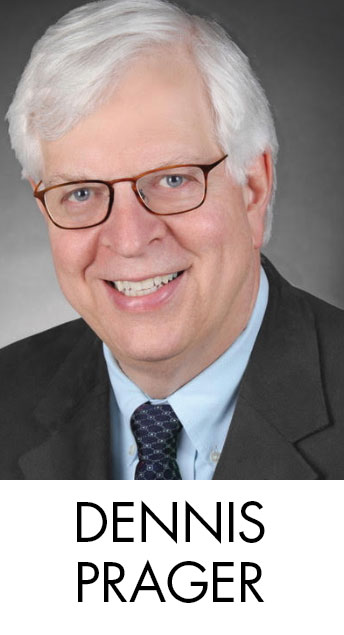