A number of districts report far fewer students than initially projected for the 2020-21 school year because of the COVID-19 pandemic. 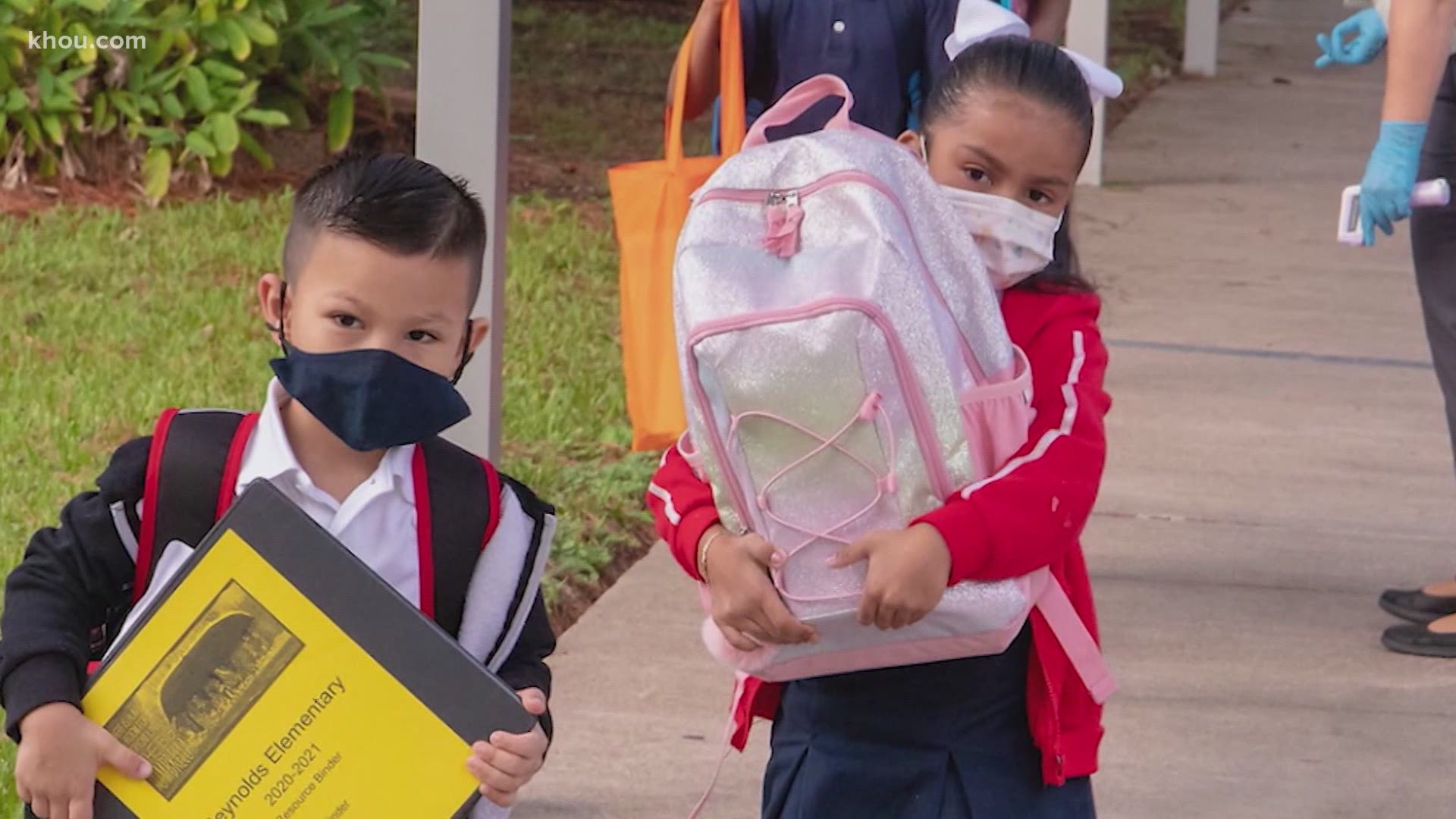 It's blamed, in large part, on the COVID-19 pandemic since so many children aren't in school. And some families were forced to move when they lost their job.

But HISD still has a long way to go to meet it’s projected enrollment of around 207,000 students. The interim superintendent said this week that it currently stands at around 192,000. That's a difference of 15,000.

A number of other districts that responded to our requests for totals are running deficits as well.

"We anticipated that we would have, you know, some concerns with enrollment and with attendance as well," said Spring ISD CFO Ann Westbrooks.  "But it’s still a lot more than what we thought.”

Districts generally expect to make up much of their enrollment deficits by Labor Day.

Westbrooks said those figures, combined with attendance, determine how much districts get from the state.

So that means fewer dollars coming in if projections are not met.

"We know the pandemic has caused a lot of concerns," said Westbrooks.  "And a lot of unforeseen concerns.”

Spring and other districts have worked hard to try and meet technology needs and continuously push the importance of registration.

But families in some areas may have also been forced to move due to job losses or may even be home-schooling.

Katy ISD may have one of the tightest gaps with just over 300 fewer students than projected, at this point.

But Moorhead believes any child who may be missing out is one too many.

"It’s very sad," said Moorhead.  "Because, of course, their education is of vital importance.”