The $9-billion bill has already passed the House. It also has Governor Greg Abbott’s support. 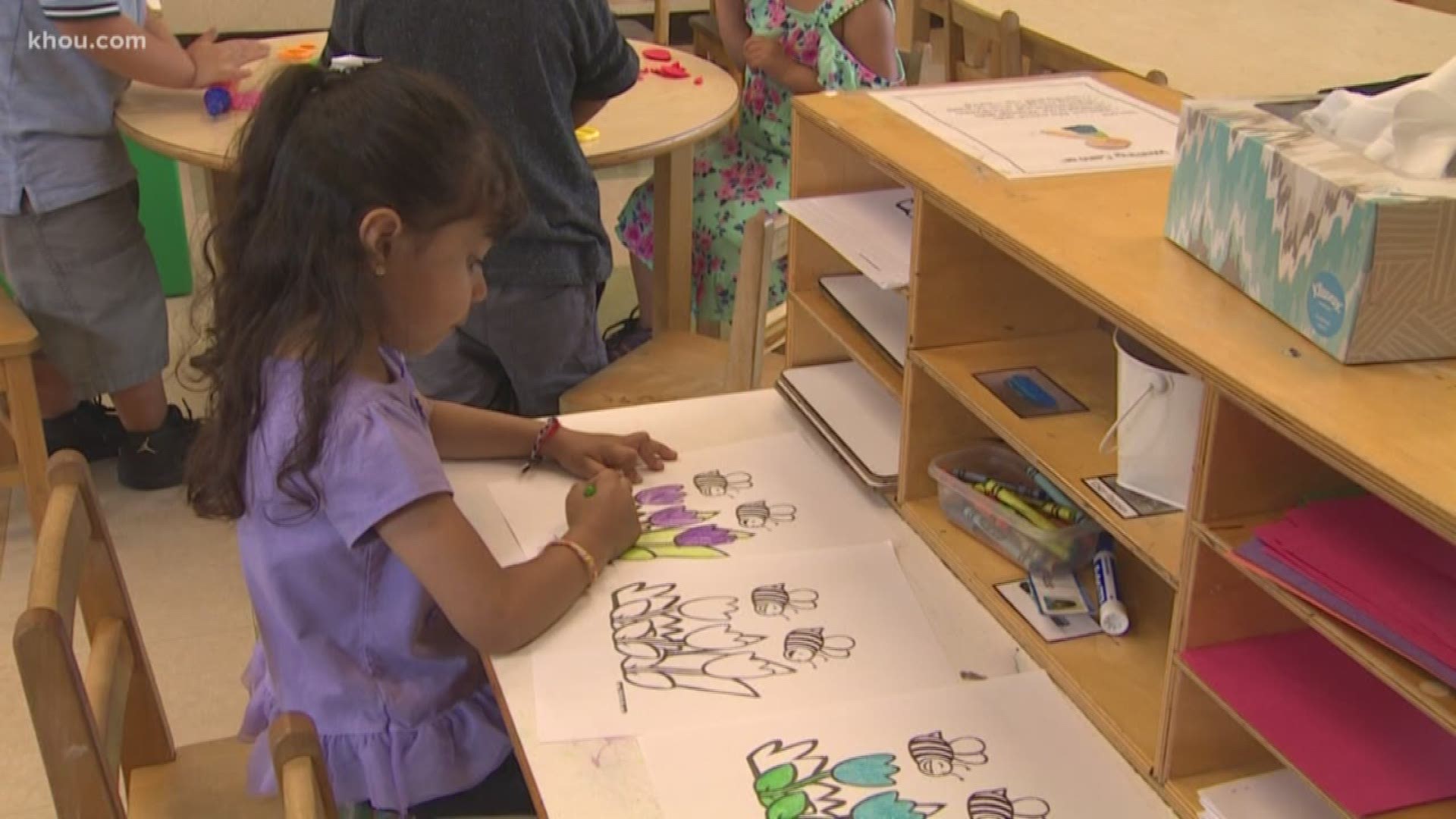 HOUSTON — This week, dozens of Houston-area school districts are enrolling students in pre-kindergarten.

However, Spring Branch ISD and Houston ISD are among the few that currently offer full-day programs.

There’s a movement in Austin to change that.

State funding for full-day pre-kindergarten has been rolled into House Bill 3, the school finance reform bill.

READ: How important is pre-K to children?

The $9-billion bill has already passed the House. It also has Governor Greg Abbott’s support.

Early education would be free for students who meet certain criteria, including language and income requirements.

Although full-day pre-k is a small part of the proposal, Houston educators say it's life changing for students.

“Here at Spring Branch, we just see such a huge return on that investment of having pre-k full day instead of half day,” said Hammer.