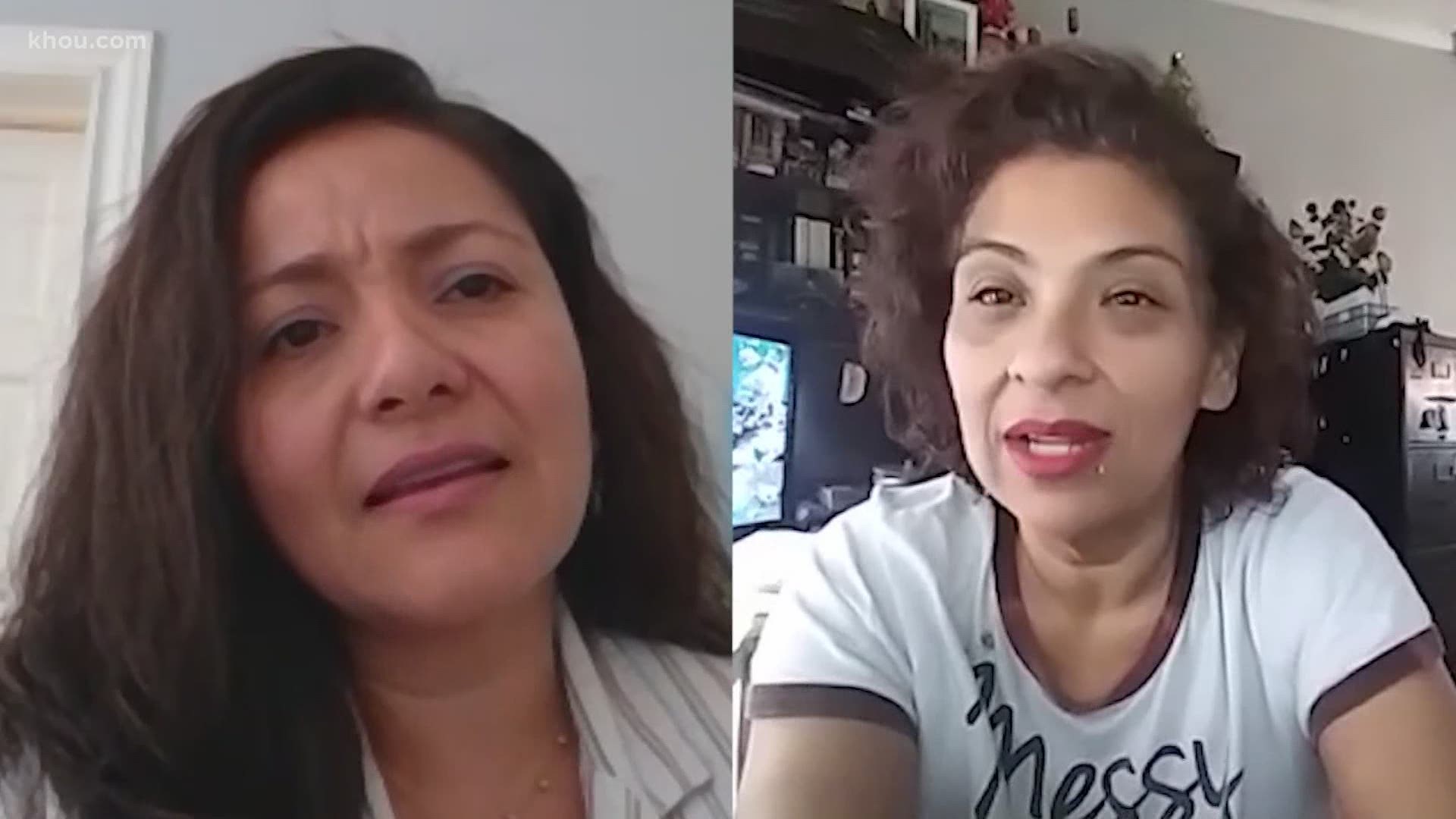 HOUSTON — Veronica Granados’ 10-year-old son Abraham will not be among the students returning to Coop Elementary when in-person classes resume.

She said virtual learning has been a little tricky, but she doesn’t want to risk Abraham bringing something home to his immunocompromised grandmother if he goes back to school.

"You know, kids are kids," Granados said. "They’re going to pull the masks off. They’re going to be playing around. And even if they don’t get sick like adults do, I don’t want him coming home and jeopardizing my mom’s health.”

We’ve learned from Houston ISD that 84 percent of parents or guardians recently registered for the second six weeks of school.

"This is our new normal, and we have to adapt," said HISD mom Claire Bonilla. "I can’t keep them at home in a little bubble.”

Bonilla has three children in three different HISD schools and plans to send them all back.

"As soon as possible," Bonilla said.

She said she’s noticed differences in the readiness at campuses, including Sterling Aviation Early College High School where one of her sons attends.

But she’s confident safety protocols will be adequate once classes resume.

Both parents agree that flexibility is key this school year.

“I’m going to play it by ear,” Granados said.

HISD previously stated that families who didn't choose either in-person or virtual learning would default to in-person.