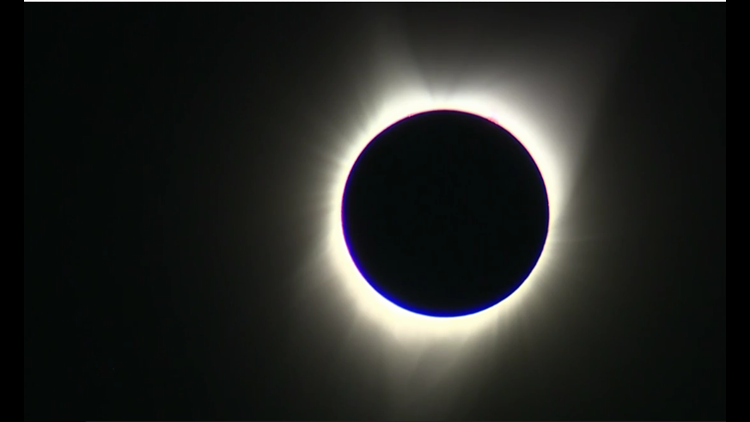 The first total solar eclipse visible across the contiguous United States in more than three decades happened Aug. 21 when the moon passed between the Earth and sun.

The eclipse attracted millions of tourists to cities along its path of totality, which spanned 14 states. Some lucky eclipse viewers even got to see the International Space Station "photobomb" the sun while a partial eclipse was in progress.

On Tuesday, California-based telescope manufacturer Celestron posted video of the Eclipse across the U.S.

The next total solar eclipse to span the country will happen in 2045. But, eclipse fans can get their fix earlier -- in 2024 -- when another one passes through parts of the U.S., Canada and Mexico.