How does Hurricane Dorian compare to Houston's past major storms?

Hurricane Dorian's wind damage potential was 1,289 times greater than when Hurricane Harvey made landfall in 2017. 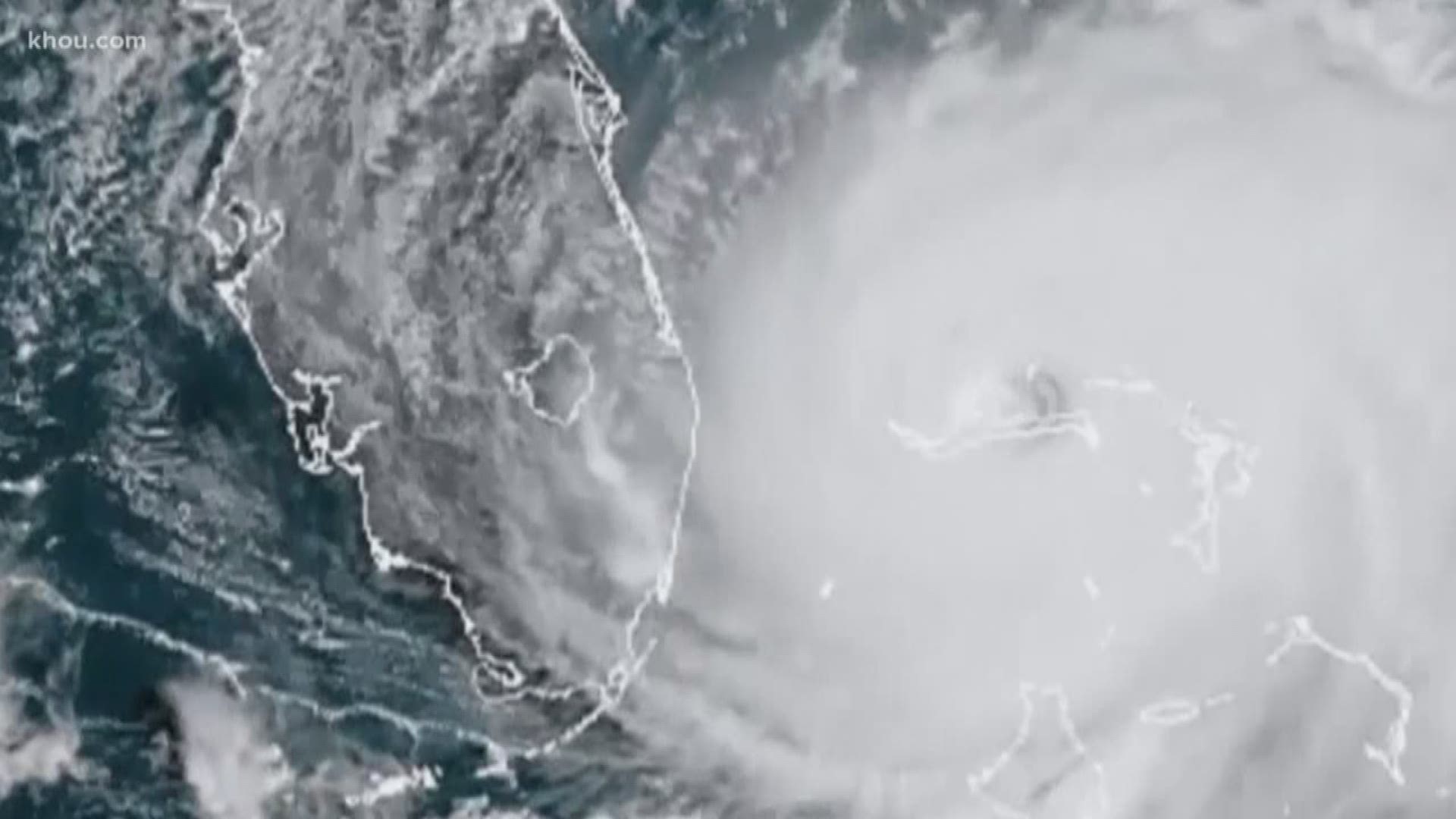 HOUSTON — Hurricane Dorian is a monster storm that's flattened much of the Bahamas.

The National Weather Service says Dorian has tied the record for the most powerful storm ever to make landfall and the second most powerful hurricane ever recorded in the Atlantic.

With sustained winds of 185 miles per hour and gusts of 220 miles per hour, Dorian's wind damage potential was more than 1,200 times greater than when Hurricane Harvey made landfall in Texas with 130 mile per hour winds.

Both Harvey and Dorian stalled after making landfall. Harvey took four days to clear out and dumped 60 inches of rain over southeast Texas. Dorian had barely been moving at an average of 1.2 miles an hour for more than a day.

Dorian is very similar to Hurricane Mitch in 1998 that lingered off the coast of Honduras for days dumping catastrophic amounts of rain and killing thousands.

Then there's Hurricane Ike. It swept through Texas in 2008. A 15 to 18 foot storm surge destroyed nearly every home in Ike's path. Dorian's storm surge may have been higher, an estimated 18 to 23 feet.

Photos: A look back at the damage caused by Hurricane Ike

Photos: Galveston Island before and after Hurricane Ike

1 / 168
Dr. Neil Frank
Photos of Bolivar Peninsula before and after Hurricane Ike.

Before and after satellite images show the impact Dorian's storm surge has already wreaked on the Bahamas. The video coming in shows complete devastation.

Ike claimed 113 lives in the U.S. When Harvey was finished 88 were dead. So far in the Bahamas five people have been killed, but that death total expected to climb.

The Red Cross estimates 13,000 homes have been damaged or destroyed. That's about 45% of the homes in the Bahamas. As Dorian now threatens the east coast, the Bahamas will need major humanitarian assistance. UN estimates suggest 60,000 Bahamians will need food aid.

It could take years for the Bahamas' tourism based economy to bounce back. 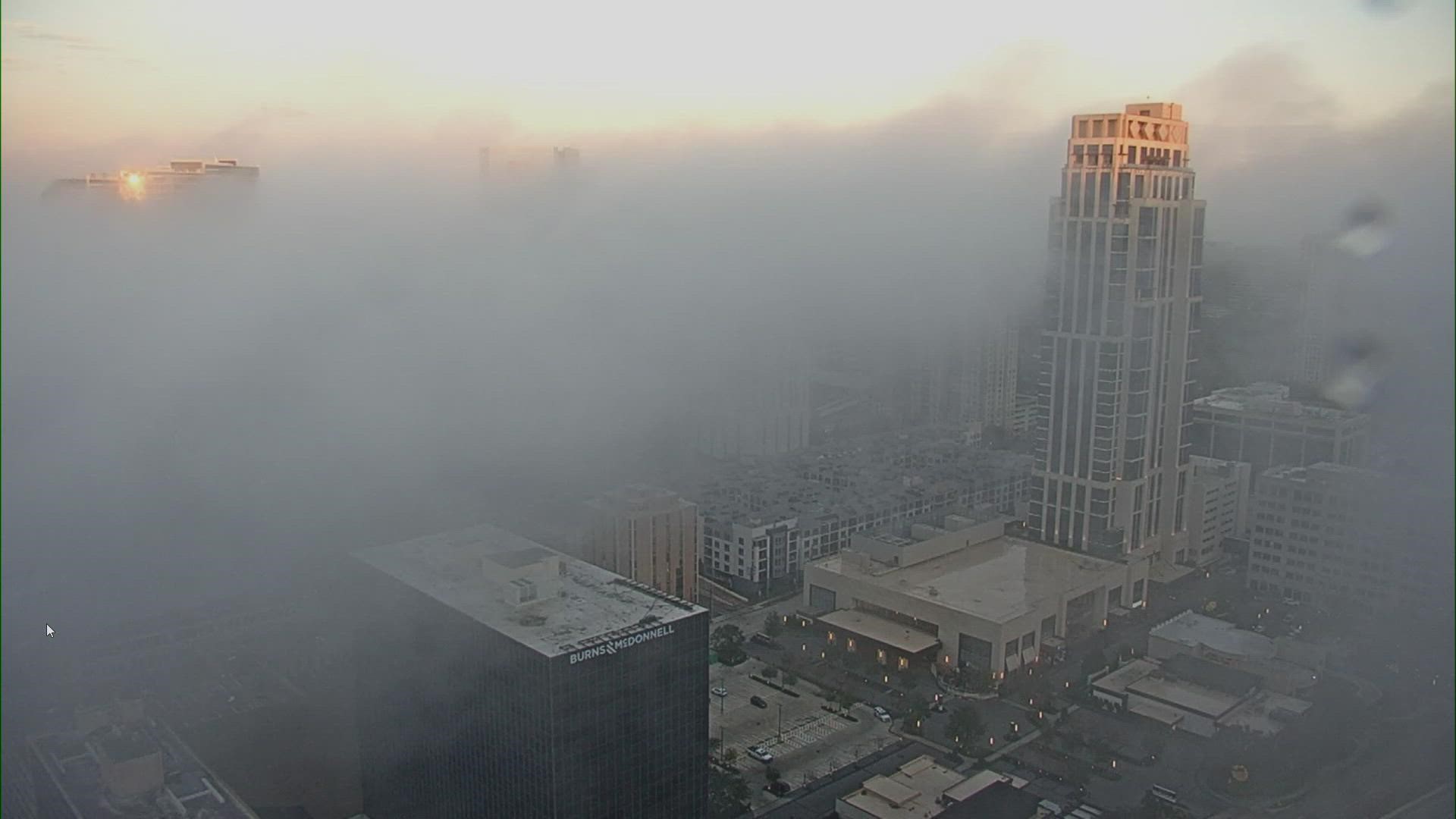