Some people are dead serious about avoiding spoilers for the Marvel blockbuster. Maybe a little too serious. 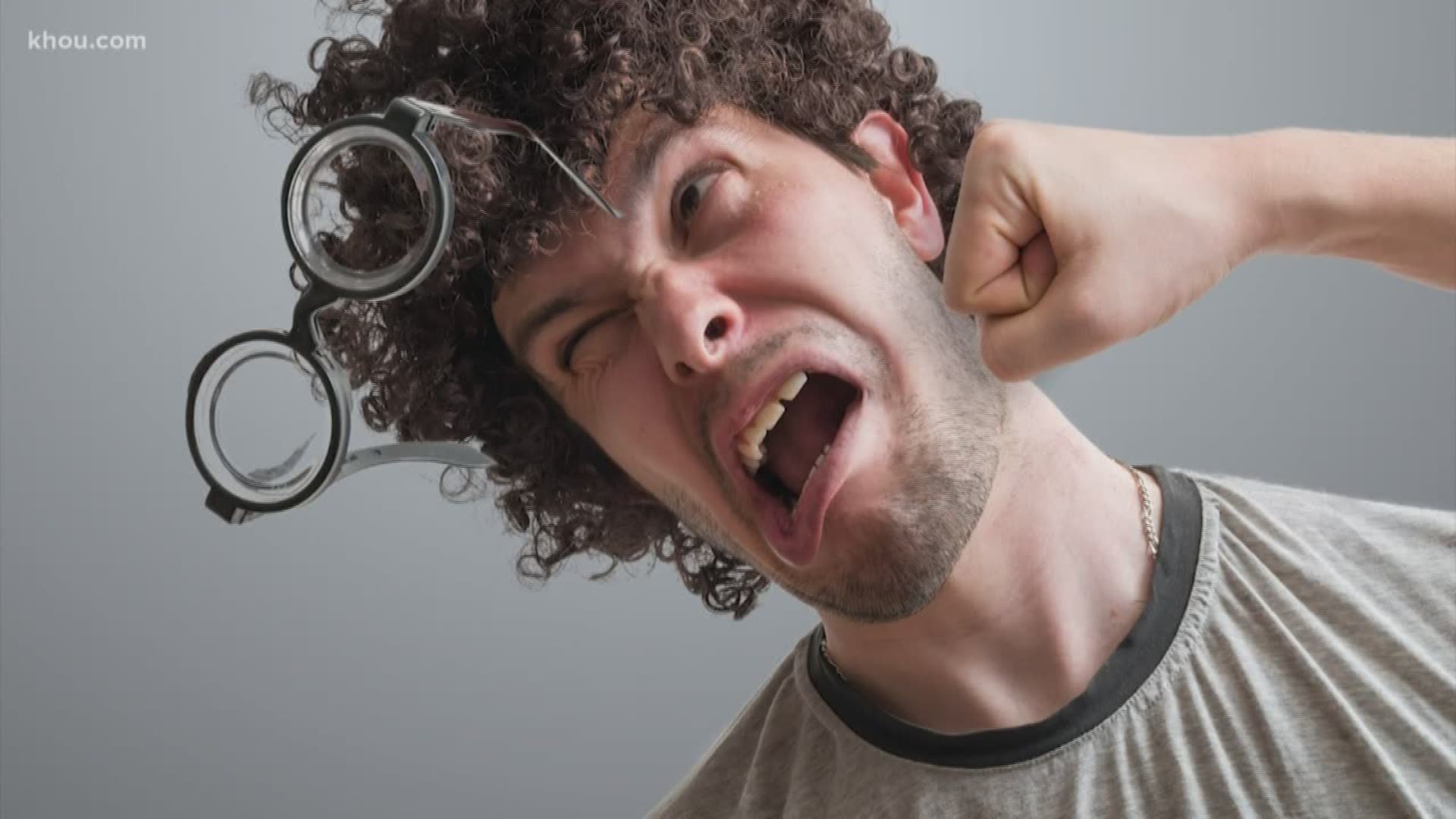 FRIENDSWOOD, Texas — This just in from the "foolishness" files.

A Domino worker in Friendswood has been charged with assaulting his co-worker for revealing a spoiler for "Avengers: Endgame."

You read that right. The suspect is a grown man.

"Avengers: Endgame" shattered the record for biggest opening weekend with an estimated $350 million in ticket sales domestically and $1.2 billion globally.

RELATED: How to stop Endgame spoilers on social media

RELATED: Google 'Thanos' and watch half the search engine turn to dust

RELATED: Marvel releases new ‘Avengers: Endgame’ trailer and no one is ready

RELATED: One-sentence summary of every Marvel film before 'Avengers: Endgame'