What makes us American? For this Texas resident, it's not a piece of paper

Emilia Barreto Carvalho says she is part of the country because of her lifestyle and giving back to her community. 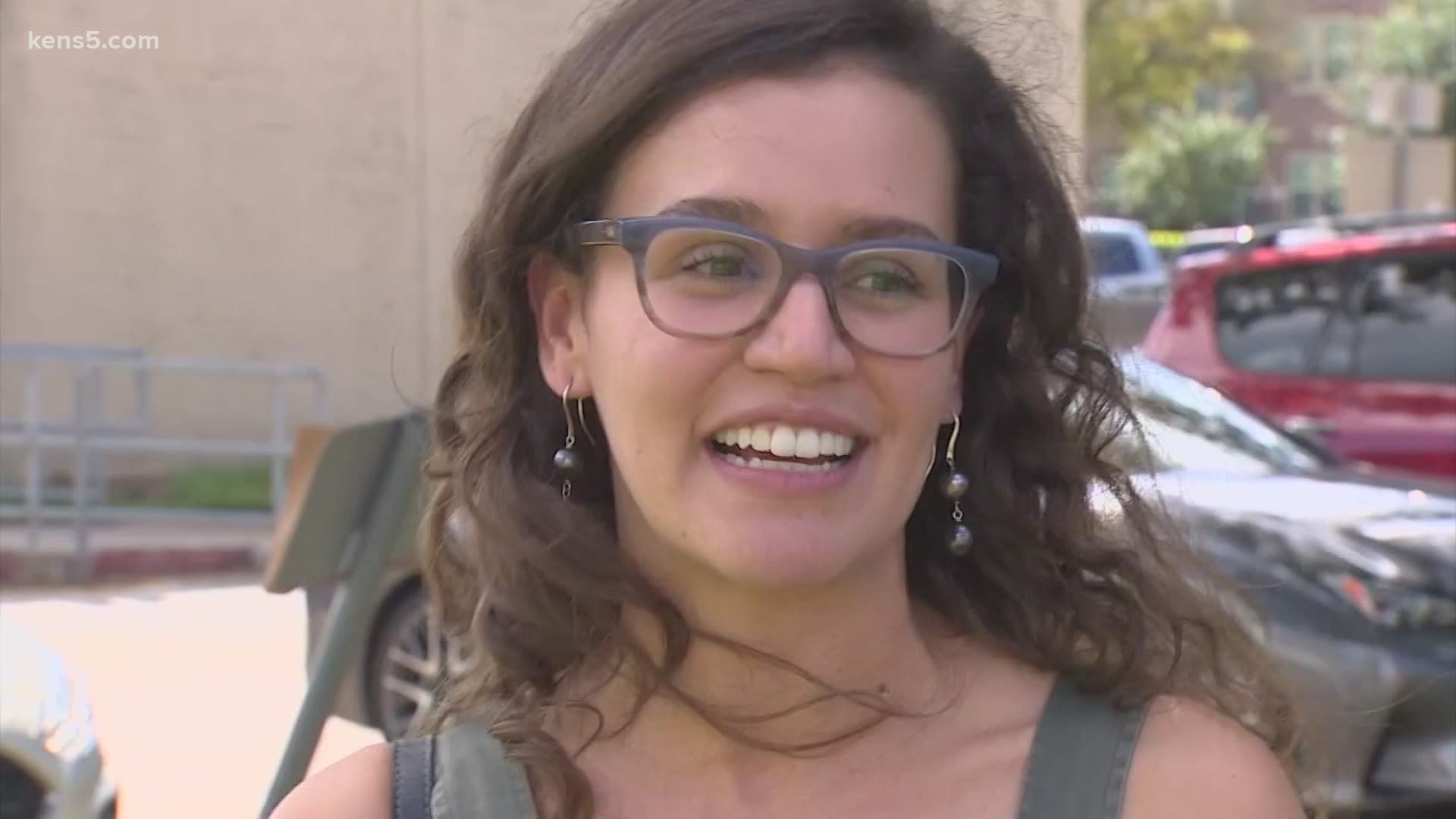 HOUSTON — What makes us American? Is it a piece of paper that says we are? Is it getting to choose who speaks for us? Is it making sure everyone gets that choice?

For Emilia Barreto Carvalho, it started with being a part of a community.

“It just gradually happened,” she said. “We became citizens without noticing. We were working, we were participating in the community. We were raising American children. It's not because of the papers that we are Americans. It's a decision of really being a part of everything that we live in.”

The Naturalization ceremony this summer made it "government official."

The paper declaring them American, or their citizenship certificate, gave Emilia and her husband Diogo Carvalho, both originally from Brazil, the right to vote.

“Elections are usually important for me because I'm a political scientist,” Barreto Carvalho said.

She's an Associate Professor of Government at Lone Star College-Tomball.

“But today, especially seeing everything that is going on in the country, having these questions about voter suppression, having all the five million voters in Harris County only drop off their votes in one location, seeing all that is happening in the country, it becomes even more important. So, yes, this is an important day,” she said.

This election is Barreto Carvalho’s first time voting in the U.S.

When Barreto Carvalho walked out of the polling location, KHOU 11 asked if the experience was all she envisioned.

“And more,” Barreto Carvalho laughed, “There is a lot of gravitas in the process, right? So, the energy inside the room, everybody really knows how important voting is for American Democracy. And so, you can feel that you go there, you do your job, and as you're going out. People say, thank you for voting and I have my sticker here with me. And it was great. It was great,” she said.

What makes us American? There are many opinions on that. For Barreto Carvalho, a mom, a wife, a new citizen and a political science professor, it’s the difference she’s making in the country she now calls home.

“For me, as a professor, one of the biggest accomplishments that I get is at the end of the semester or after we have an election, I have a student that comes to me and says, 'I voted because of this class,'” she said. “I’m helping this community. And that's big to me.”