Maria Arias is helping her neighbors by offering rides to polling locations to people who otherwise might not have a way to get there. 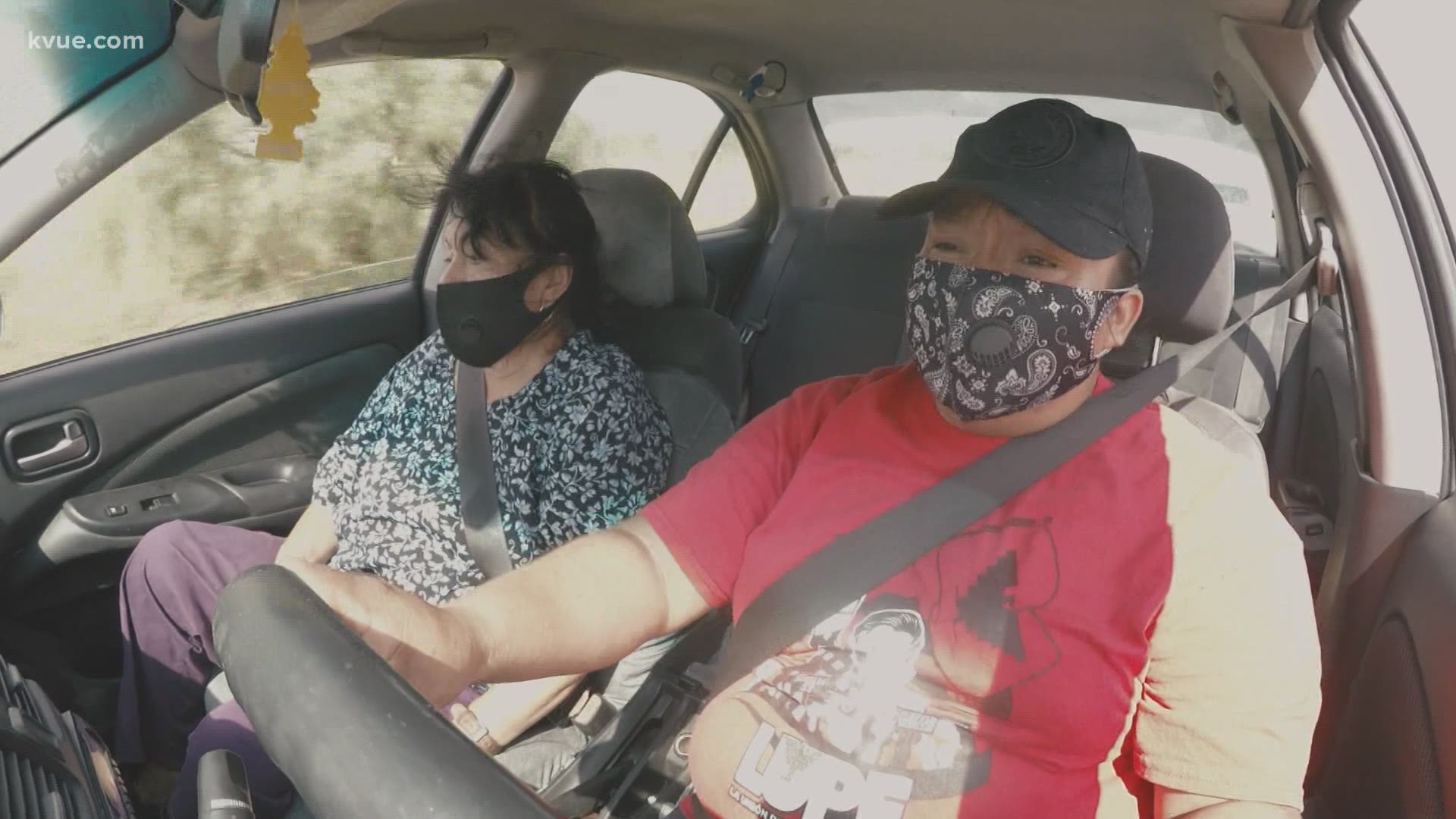 HIDALGO COUNTY, Texas — Maria Arias knows what it’s like to live without.

“We had one vehicle and my husband would use it to go work and I always struggled to find a ride to go anywhere,” Arias said.

Her neighbors in Hidalgo County, in the Rio Grande Valley, know exactly what she’s talking about. They live in one of the many Colonias, impoverished neighborhoods, often lacking basic infrastructure.

When she moved there 12 years ago, Arias used to rely a lot on others. Now, it’s her turn to help.

“And I love it, helping out my neighbors just like I once got helped out too,” she said. “I take them to the doctor or to drop an application at an office.”

Arias also pushes her neighbors to vote, removing the one obstacle they may have - a ride to a polling place.

“If I don’t encourage them, they sometimes don’t go because they don't have transportation,” she said.

Nearby, in Cameron County, election officials said they have tried to remove any possible obstacles to safe voting, opening what they call supercenters to be able to properly social distance folks.

“We're expecting the highest turnout Cameron County's ever had,” said Remi Garza, Cameron County Elections Administrator. “We're expecting well over 100,000 people are going to cast a ballot during this election. We think that about 75,000 to 85,000 of them will vote early. And thanks to these supercenters, we'll be able to absorb them much more easily than if we were using the 17 locations that we normally have.”

The Harlingen and Brownsville supercenters are available for early voting only. Port Isabel will remain open on election day.

According to Garza, grants from The USC Schwarzenegger Institute for State and Global Policy and Center for Tech and Civic Life allowed the County to hire more people and make the Brownsville and Harlingen supercenters possible.

Garza said during early voting, Cameron County residents can vote at any one of the three supercenters but come election day, voters can only cast their ballots at their polling locations.

“I think the Valley will finally show its muscle as to how many people actually are affected by the laws that are coming out of Austin and Washington. And once they allow their voices to be heard, I think they'll be very hard to ignore,” Garza said.

Arias is a big believer in that. She’ll drive, as long as there are neighbors who need to vote.

“The more people vote, the better quality of representation we’ll have in the Colonias,” she said. 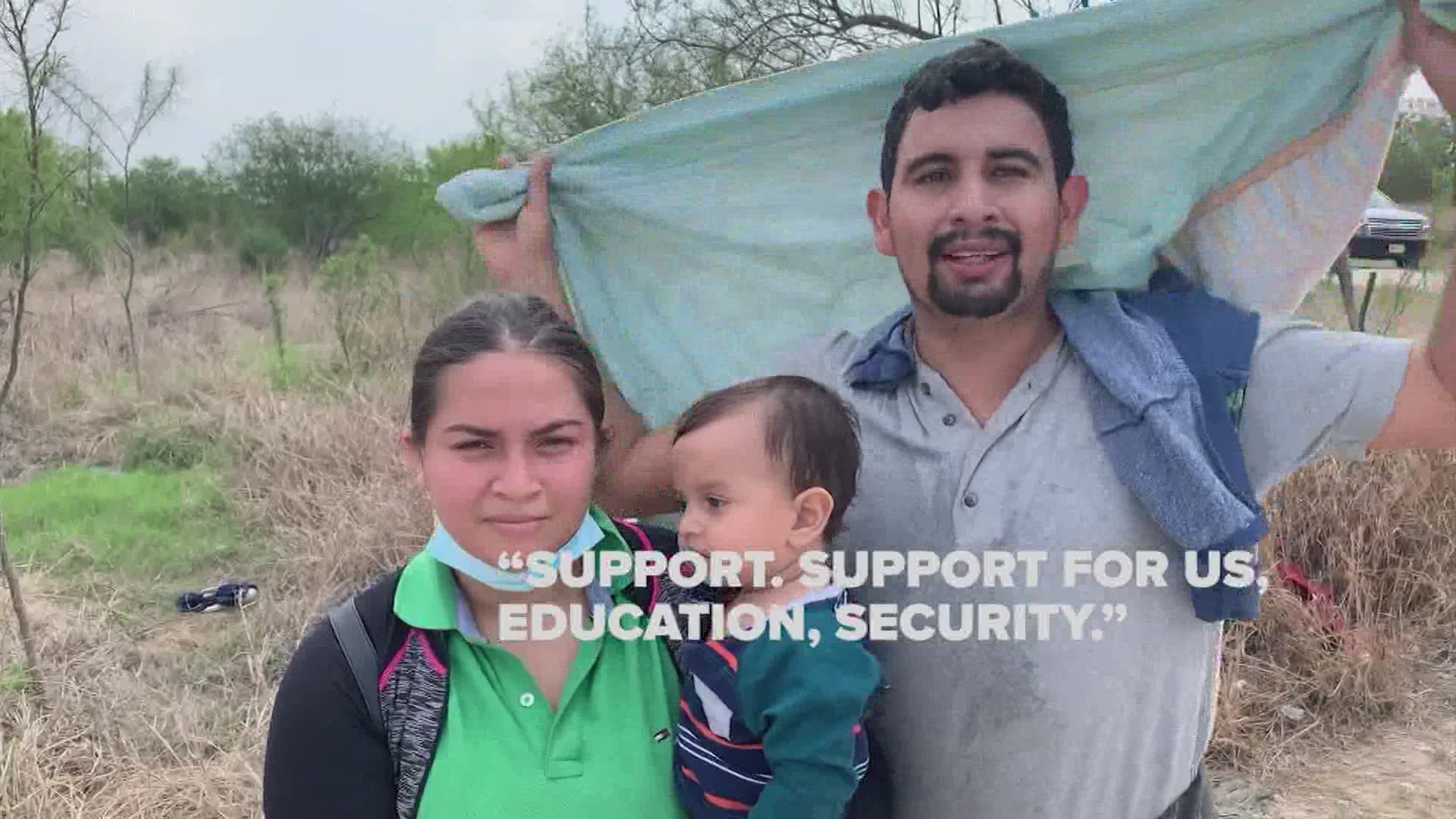