Over 40% of Texans haven't responded to the 2020 Census. Here's why officials say that's a problem

The coronavirus pandemic has made a already challenging proposition all the more difficult. 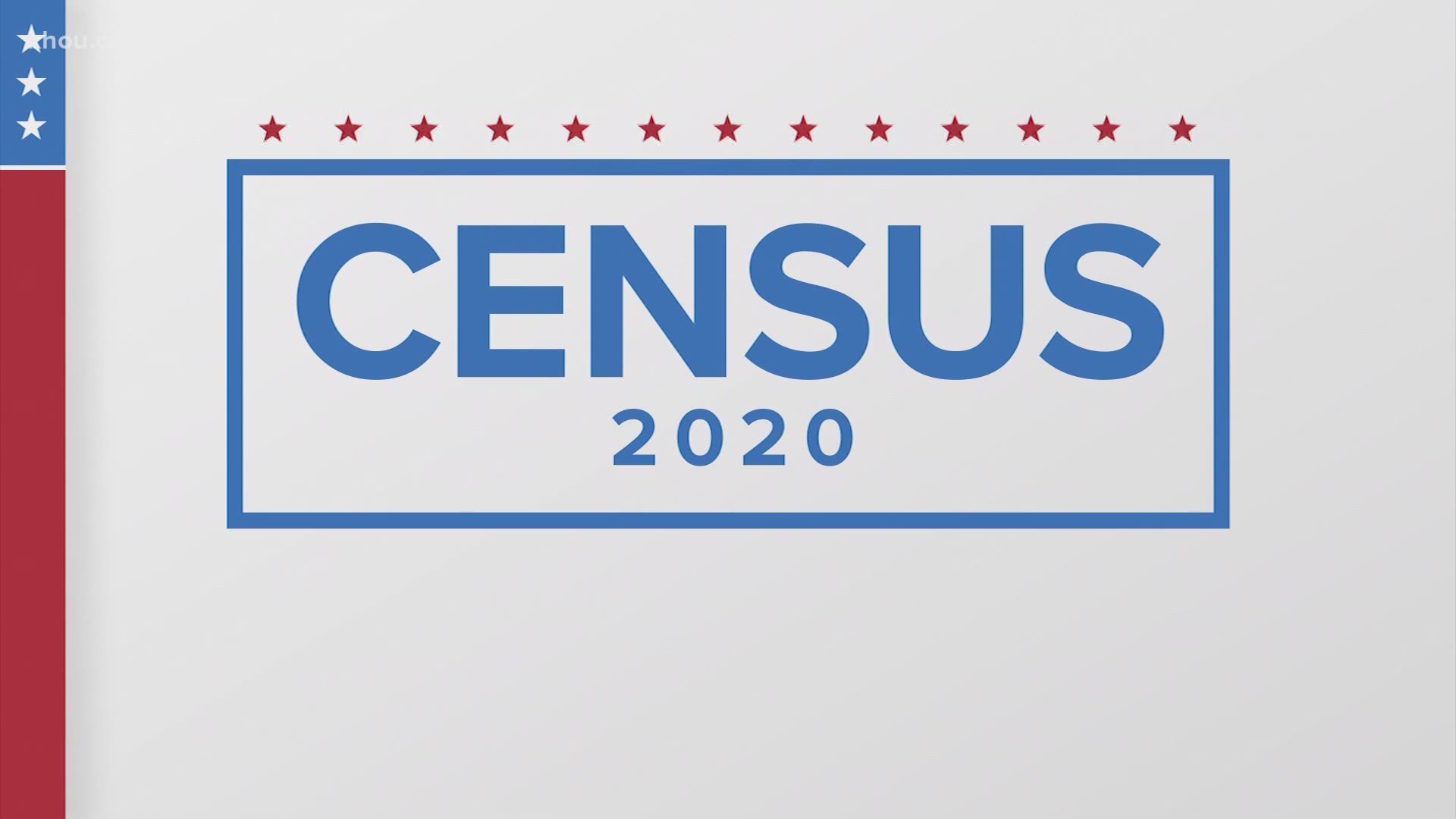 With about seven weeks left to go and thousands of census staff still to be hired, it’s a race against time and the pandemic.

The mandate of the census is to count everyone, but in the Rio Grande Valley, which fought an undercount in 2010, the picture in 2020 is worrisome for some.

Along the U.S.-Mexico border in Cameron County, one of the poorest in Texas, the response rate was at 47.6 as of Aug. 17. It’s lower than the same time period during the 2010 census, according to Cameron County Clerk Sylvia Garza-Perez.

Garza-Perez said she spent two years planning for the 2020 Census; the pandemic ruined all that.

“In order to get people to respond or to participate in everything, (our community is) very person-to-person, shaking hands, hugs -- we're just that kind of people,” Garza-Perez said. “We weren’t expecting something like the pandemic to throw our plans upside down.”

More than a head count

To Garza-Perez, the census tells a story of a community -- the story that helps set policy in Washington through appropriate Congressional representation. The story that helps provide the right amount of federal funding for food assistance, schools, roads and in cases of disaster, hurricanes or pandemics.

Garza-Perez said people could fear taking part in the census, wrongly thinking it’s connected to immigration enforcement. Or they might not have internet or language skills to complete it. Or in the pandemic, they’re focused on food, health and work. They may not appreciate how the lack of response will impact their lives long-term.

In 2010, neighboring Hidalgo County was undercounted, as well. At the time, County Judge Rene Ramirez sent a letter to President Barack Obama and the region’s Congressional delegation, hoping it would reach the Census Bureau and bring about change.

“The census count really affects us in a very direct way on almost a daily basis,” said Lila Valencia, a demographer at the Texas Demographic Center.

Valencia studies population, helping the state plan for the future. She said if undercounted, Texas could lose billions over the next decade.

“We want to ensure that Texans get the proper representation at the nation's capital. We are the second-largest state. We should have the second-largest voice in the capital. And if we know that the people are here, but we didn't count them, we diminish our voice at the state capital, really unnecessarily so,” Valencia said.

Valencia said Texas’ current response rate is below its 2010 numbers. But 10 years ago, the state was able to catch up and account for 99% of the population by the end of the census count.

“We have less than two months left, and we have until Sept. 30,” Valencia said. “Initially, we had until Oct. 31. And so now we have less time to count the hardest-to-count populations, because what we know from the nonresponse follow up operation is that that is the way to capture the hardest to count populations is to go physically. Door to door. And so essentially, the Census Bureau is having to do their hardest job with less time than they had initially provided for themselves.”

Deadlines move during the pandemic

Before the coronavirus pandemic hit, the 2020 census was supposed to end in July. But in April, according to published reports, the bureau announced it was extending the timeline until October 31. And earlier this month, moving up the deadline to September 30th.

According to published reports, census advocates accused the White House of rushing the count for Republicans to benefit when the voting districts were redrawn.

“The census is not done,” said Dalilah Garcia, U.S. Census media specialist for South Texas, RGV, Laredo, Coastal Bend. “We’re in the fourth quarter, anything can happen. We have six weeks. We want to ensure we have a complete and accurate count. We’re still going to meet our goal.”

According to the Census Bureau, approximately 11,000 census employees are already on the ground in Texas, going door to door to complete data collection. Garcia said about 18,000 employees are still needed state-wide.

The Census Bureau website lists counties where applicants are needed. The pay varies depending on location -- $17-$19 per hour in the RGV; in Houston up to $24 per hour. A census employee will need to undergo a background and fingerprint check, take an oath and be trained.

To find out pay at various locations, click HERE

In the Rio Grande Valley, 1,200 enumerators are already working, A thousand more are needed, Garcia said.

She said the bureau is focused on hiring people in their own communities, specifically targeting the Colonias -- rural, unincorporated subdivisions along the U.S.-Mexico border that have sub-standard housing, inadequate access to water, plumbing and sewage systems.

But the hard-to-count areas are not only in rural Texas, major cities have difficult ZIP codes as well.

Valencia said state-wide, 5 million people (or 20% of the population) are in hard-to-count neighborhoods.

“We definitely have our work cut out for us,” Valencia added.

In Dallas, community organizer Ramiro Luna is trying to help.

He said his volunteers have been calling and canvassing those neighborhoods, planning another visit at the end of the month, to help improve Census response numbers.

“You have to count us,” Luna said. “We are not an outsider force. We are part of America and we are shaping America.”

Every part of America has a story. In Cameron county, Garza-Perez is trying to make sure her neighbors get to share theirs.

“Everybody who's here, whether they're here legally or illegally, but they're part of our school district, they need to be part of that canvas,” she said. “They need to be painted on there. A picture needs to be there of them saying I'm part of this community. I belong.”