Houston police said one person was transported. No word on any other injuries from the collision. 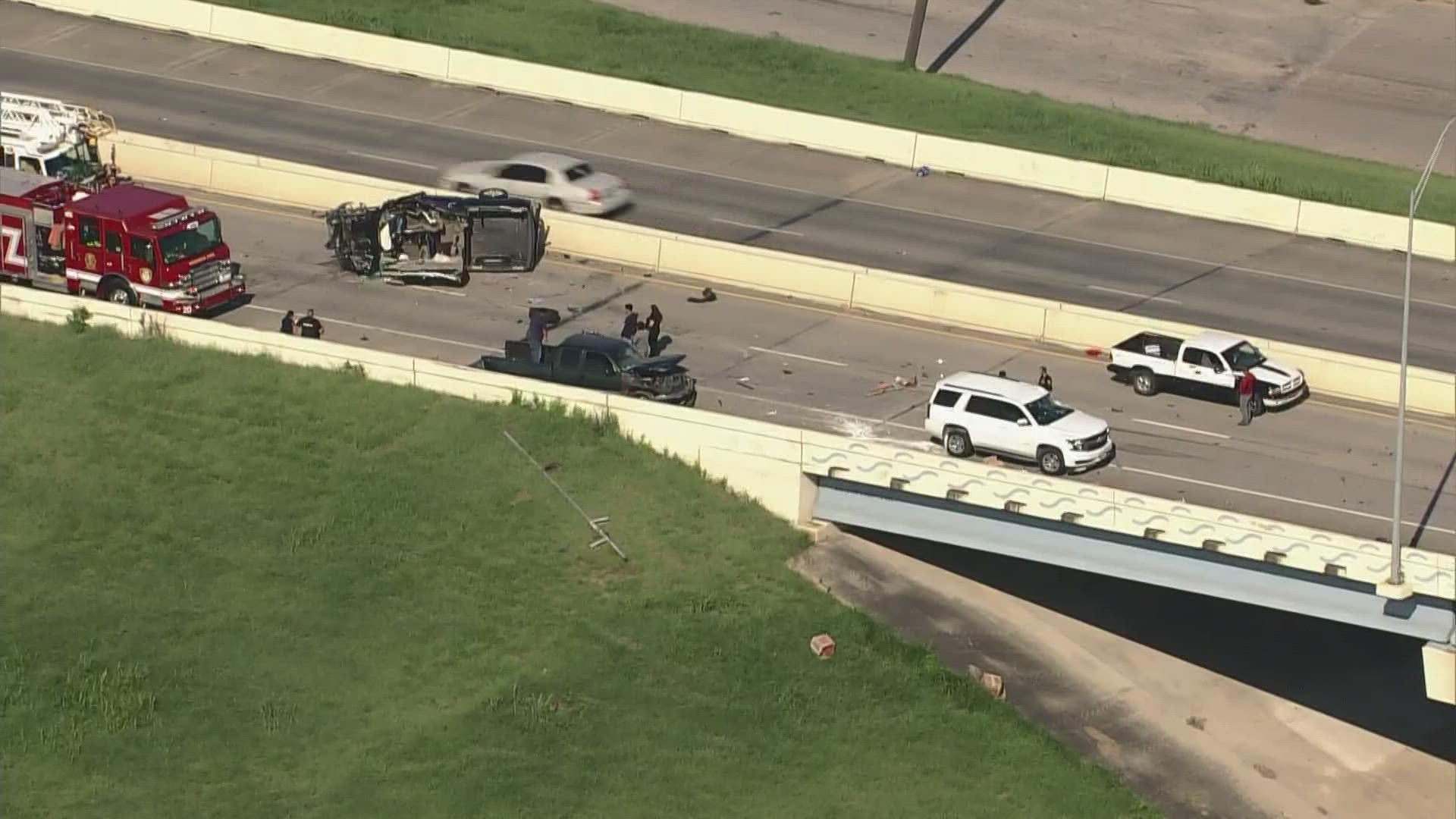 This happened just before 3:30 p.m. in the 400 block of North Wayside near Munn.

Houston police said the crash involved five vehicles, and one person was transported to a local hospital.