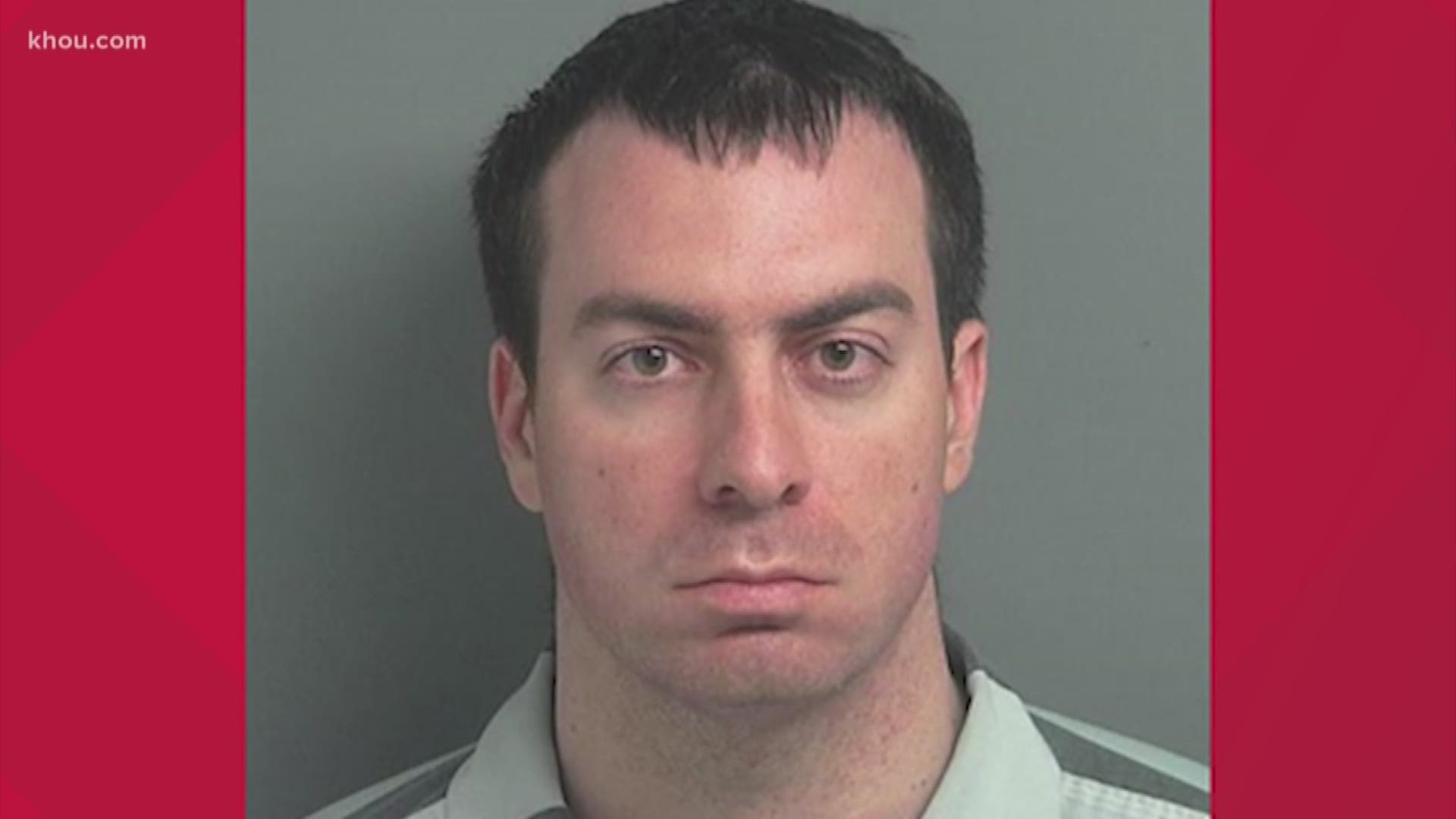 Chiamulera assaulted a 16-year-old girl at his apartment, the DA's office said, after communicating with her via text message and SnapChat.

The Conroe Independent School District Police Department began investigating after the victim made an outcry about the abuse, and Chiamulera was indicted in May on three charges of Sexual Abuse of a Child.

Chiamulera accepted a plea offer of 13 years in prison on each of the three sexual assault charges, the DA's office says.