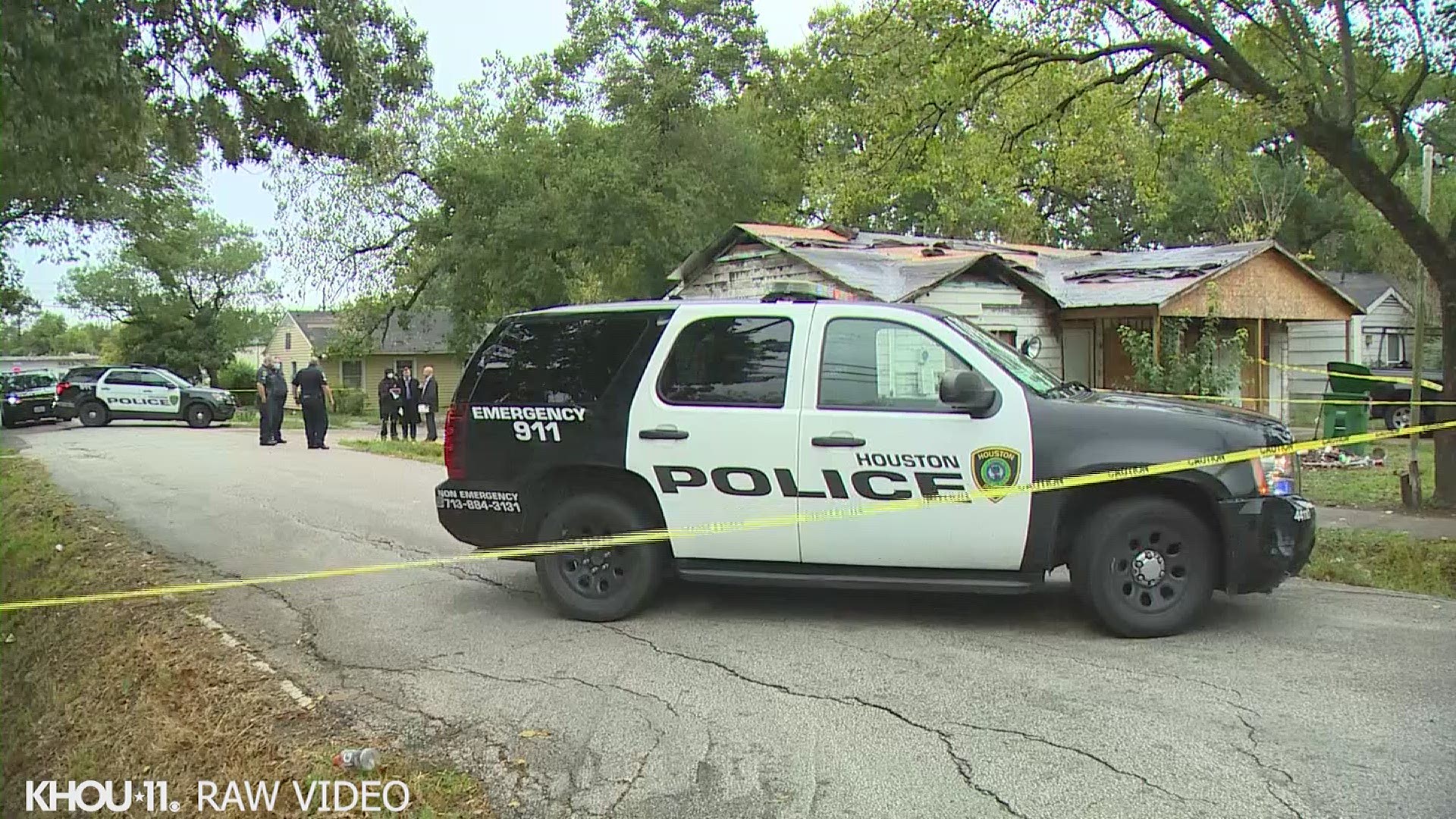 HOUSTON — Houston homicide detectives are investigating the death of a woman found lying in a ditch Wednesday morning.

The victim was lying on her back and had been stabbed in the chest, according to HPD.

A passerby saw the body in the 4500 block of Idaho in south Houston and called police around 9 a.m.

Neighbors told officers the 51-year-old woman lived in the area.

They gave them her name and police are trying to notify relatives.