Wanted: Caretaker of children who started 3-alarm fire at Motel 6

Tara Elizabeth Piccione, 31 has been charged with two counts of child abandonment with intent to return 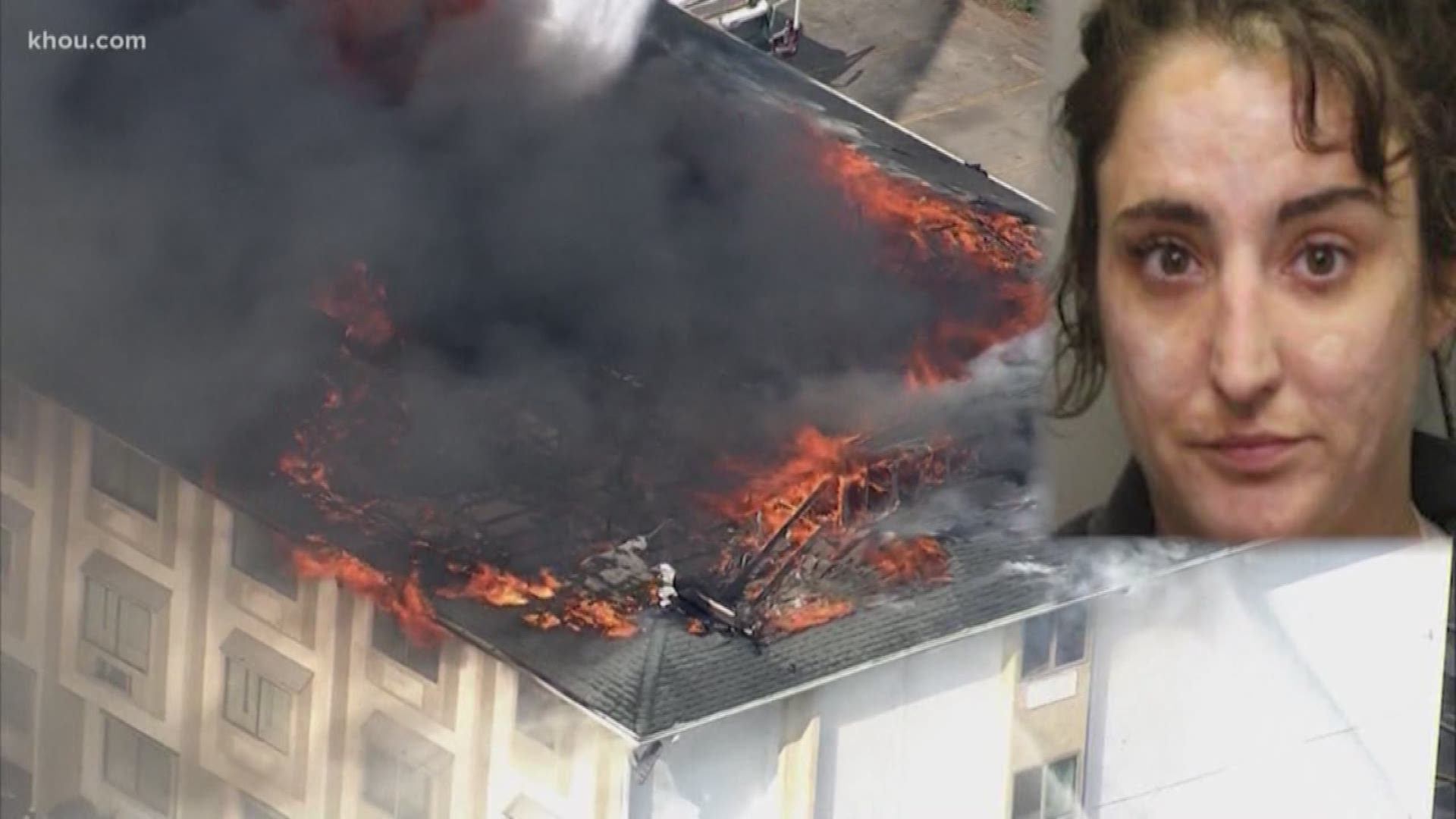 HOUSTON — The woman who investigators said left two children alone Wednesday at a Motel 6 has been charged with two counts of child abandonment with intent to return.

Now they need help finding her.

The unattended children were playing with a lighter that started a massive fire at the motel, destroying much of the building and sending seven people to the hospital, including the kids themselves.

Tara Elizabeth Piccione, 31, is being sought by the Harris County Fire Marshal’s Office and Crime Stoppers. Investigators said the charges she faces are state jail felonies.

At the time of the fire, approximately 30 rooms were being occupied, displacing numerous people.

Crime Stoppers will pay up to $5,000 for information leading to felony charges or an arrest of the suspect(s) in this case. Information may be reported by calling (713) 222-TIPS (8477) or submitting tips online at www.crime-stoppers.org. All tipsters remain anonymous.