Police: Woman stabbed multiple times in Lyft, before escaping and being hit by car

Police said another passenger was in the vehicle. 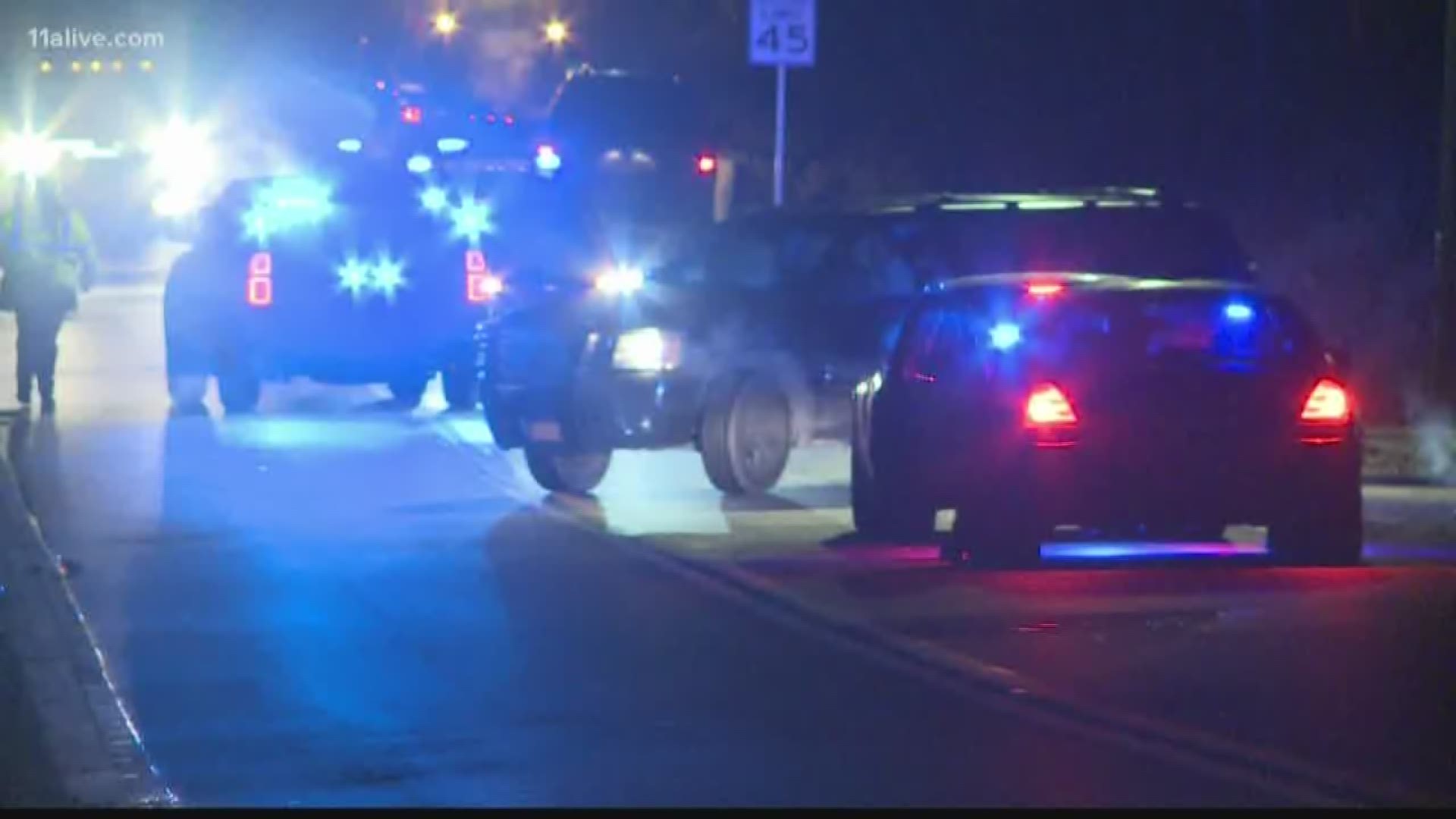 SOUTH FULTON, Ga. — A woman was nearly stabbed to death by a passenger while riding in a Lyft Tuesday night.

Authorities in South Fulton said she was forced to jump out of the car into oncoming traffic to escape. Police said during that process she was hit by another car.

It happened around 11 p.m. on Butner Road near Fair Ridge, according to police.

The victim was riding in the Lyft with three other people -- the driver and two other passengers -- when she was attacked.

Investigators are trying to determine if the passengers knew each other.

The victim was originally taken to the hospital with life-threatening injuries, but police said she is now stable.

Authorities said the suspect ran away from the scene before police arrived but they are working to locate her. The Lyft driver, the front seat passenger and the driver of the car involved in the wreck remained on scene until police arrived.

Tyron Bush, who spoke to 11Alive on Wednesday, is the driver who struck the woman. He said as he was driving down the road, he noticed a car with its hazard lights on.

Bush said that the woman who was stabbed ran into the roadway, he hit his brakes - but it was too late and he hit her.

"They was trying to kill her," Bush believes. "The way she was running from them, I know she was frightened."

He said he thought she was dead. He recalled several people outside the car arguing - but said he was outnumbered and didn't feel safe.

"I made it back to my truck because I didn't have a weapon," he said. "There was too many of them."

Bush said someone from the Lyft walked off and he assumes it was the suspect police are looking for.

Bush returned to the scene on Wednesday to see if police could give him information on how the victim is doing.

"That could have been my daughter," he said. "I just want to know how she's doing."

Lyft sent a statement to 11Alive saying, "Community safety is fundamental to Lyft. The incident described is unacceptable, and we are in the process of gathering the facts. We have reached out to the driver to offer our support and stand ready to assist law enforcement with their investigation."

Man tortured by gang members, skull 'depressed' in one the most brutal murders in Atlanta