At this time the investigation is just getting underway. Check back for updates to this developing story and watch KHOU 11. 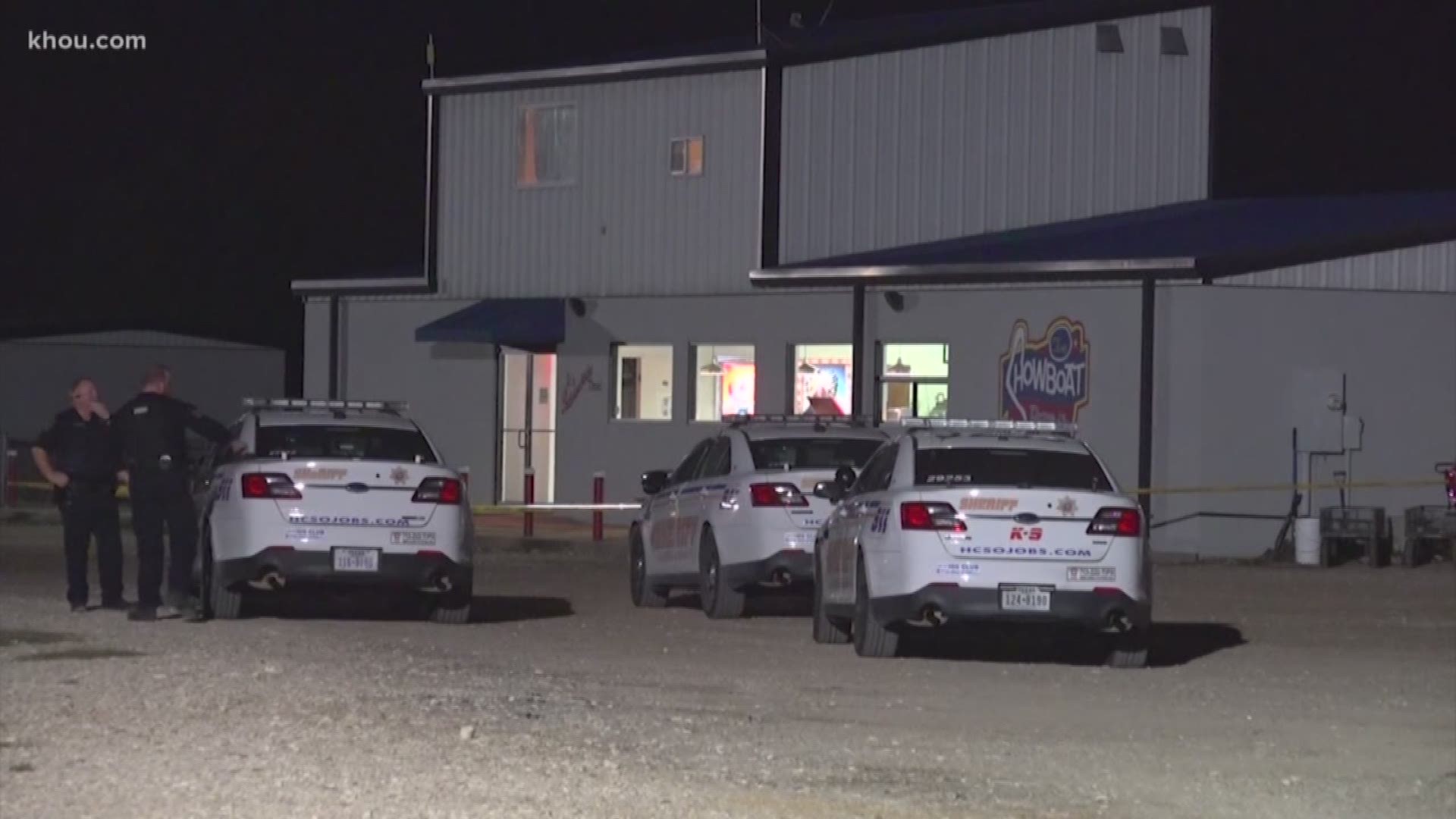 HOCKLEY, Texas — A manager at a drive-in movie theater shot and killed a man who deputies say assaulted her with a baseball bat during an armed robbery overnight.

The incident happened at about 2:30 a.m. Monday at the Showboat Drive-In on FM 2920 in northwest Harris County.

Investigators with the Harris County Sheriff’s Office say two female managers were leaving the drive-in when one of them noticed someone inside the business office. When she when to investigate, the manager was confronted by two men, one wielding a baseball bat.

The man with the baseball bat started to assault the woman, hitting her in the hand and shoulder. Deputies say that is when she pulled a gun and opened fire.

Deputies say the man with the baseball was shot and killed while the second robber got away. A detailed description of that man was not immediately released.

Sheriff Ed Gonzalez had initially identified the two employees as part of a cleaning crew, but further investigation revealed the two women to be managers at the business.

The owner of the drive-in, which has been around for 15 years, says this is the first time someone has attempted to rob the business.

At this time the investigation is just getting underway. Check back for updates to this developing story and watch #HTownRush for live updates on KHOU 11.