Jaymeshia Vigne told police she kicked and punched the dog because it attacked her son. 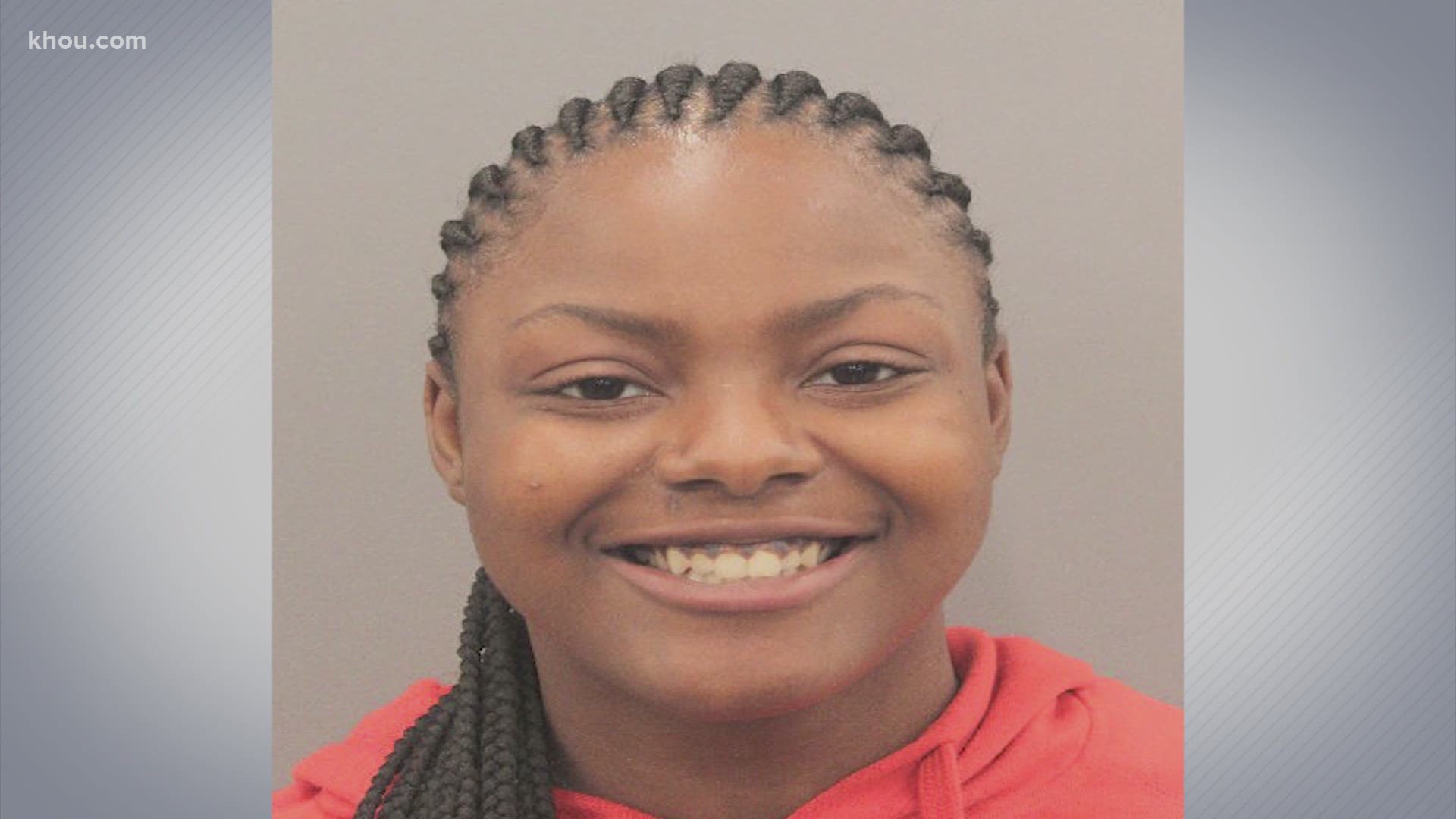 HOUSTON — Houston police have arrested a woman who was caught on camera kicking and punching a dog while onlookers laughed.

Police say Vigne admitted she punched and kicked the dog because it attacked her son and knocked him to the ground. She said the dog then jumped into her car and she was trying to get it out.

Someone shot cell phone video of the incident and it went viral.

The Houston SPCA tracked down the dog Thursday while they were handing out flyers in the neighborhood. They say a good Samaritan had been caring for it.

The Houston SPCA’s Chief Veterinarian Dr. Dev said the dog is less than a year old and is still considered a puppy. They've named him Max.

Max isn't currently available for adoption because of the criminal investigation.

Credit: Houston SPCA
A Good Samaritan told the Houston SPCA that she found the dog that was seen being viciously kicked in a video that went viral.

UPDATE: Suspect Jaymeshia Trenay Vigne, 20, has been arrested and charged with cruelty to animals for her role in this incident involving Max. Her booking photo is attached below. #HouNews https://t.co/hY4aNYJkwo pic.twitter.com/QCYtHJwMWE