Investigators said there weren’t any obvious signs of trauma, but given the circumstances they are treating the scene as a homicide. 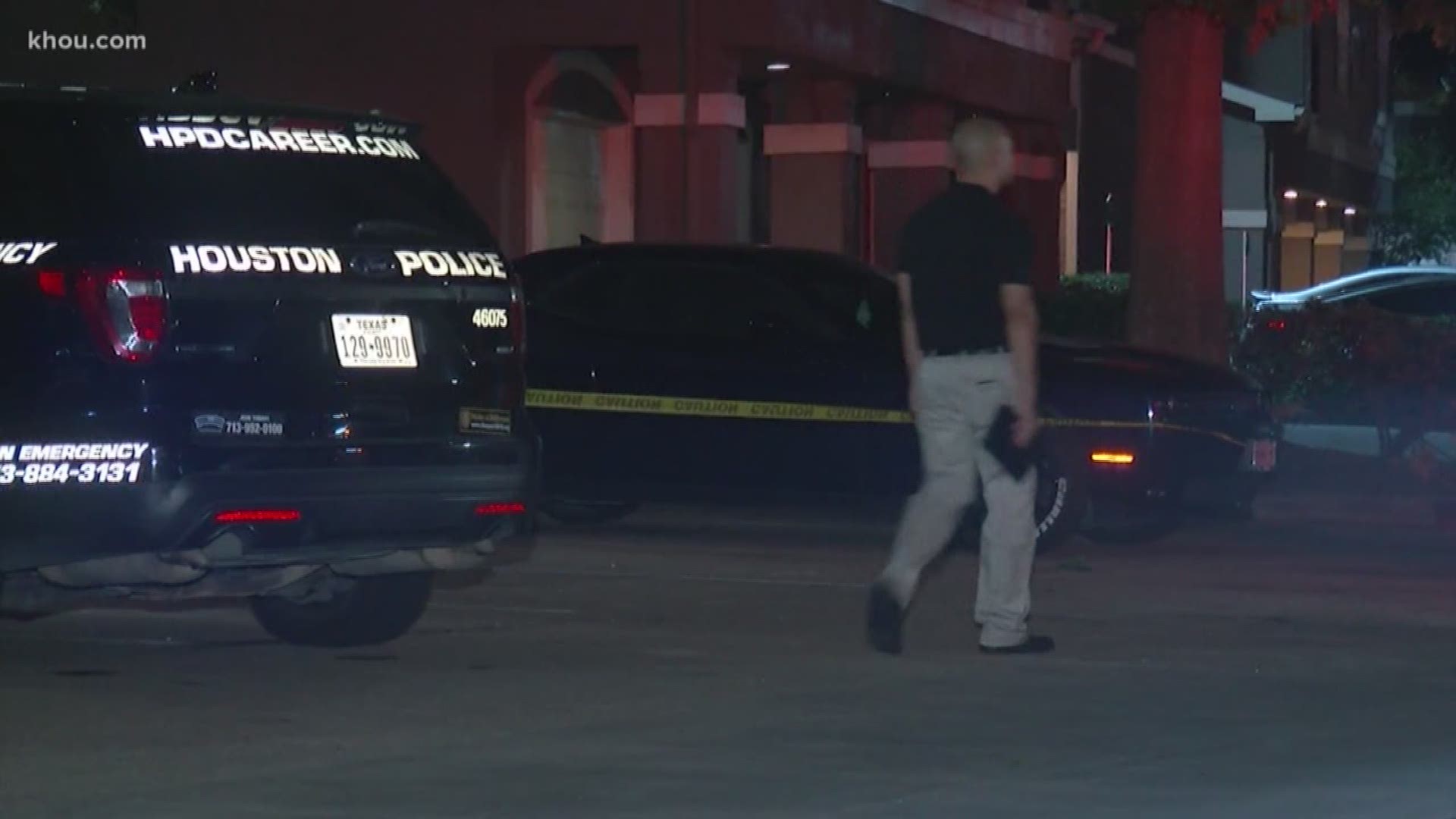 HOUSTON — A woman who had been reported missing was found dead inside a car at a west Houston apartment complex overnight.

Houston police have identified her as 35-year-old Jennifer McCray, 35.

Her family reported her missing on Sunday, but it wasn’t until Monday night police found her.

They're now calling the circumstances surrounding her death both unusual and suspicious.

Police say they found the woman, who was in her 30s, dead inside a car parked in the middle of a parking lot in the 2800 block of Hayes Road. Someone living at the apartment complex called it in after noticing the woman had been in the car all day.

Right now, investigators are not sure how she died. Given the circumstances, they are treating it as a homicide.

Police are hoping to get a better idea of what happened to the victim once the medical examiner performs an autopsy.