Man tells deputies his grandmother was killed in a drive-by shooting, now he's charged with her murder

A young girl who lives across the street from where the shooting happened in Tomball was grazed by a bullet that went through her home, deputies said. 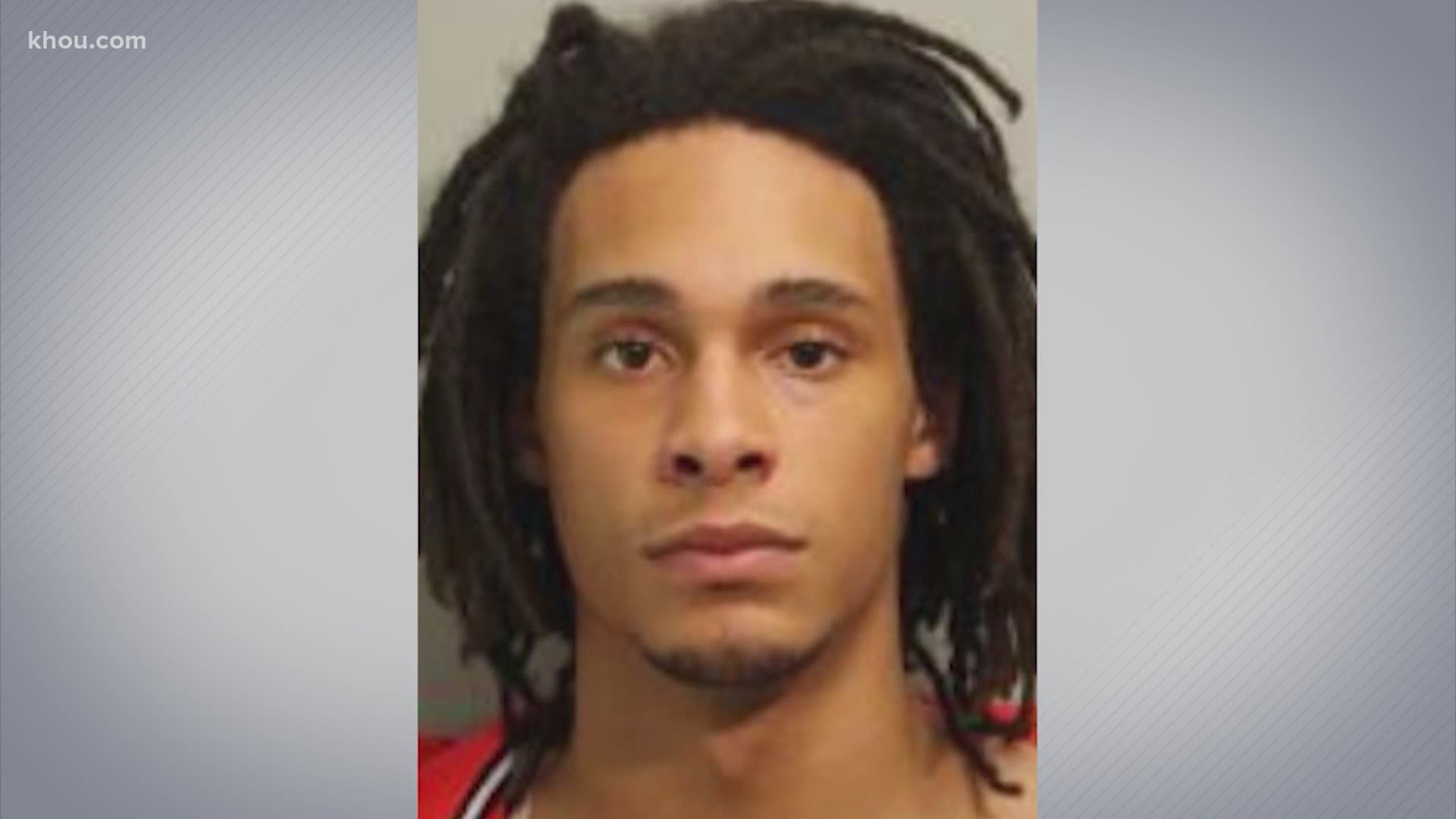 TOMBALL, Texas — A man has been charged with murder after deputies said he shot and killed his 68-year-old grandmother Sunday in Tomball.

He has been identified as 23-year-old Marcus Hanson.

An 11-year-old girl who lives across the street was injured in this shooting after she was grazed by a bullet. She was treated on scene.

However, investigators are now saying that it wasn't a drive-by shooting. The Harris County Sheriff's Office is reporting that the grandson shot the woman as she slept and staged the scene to make it look like a drive-by.

Update to shooting at Bettywood Ln: the victim’s grandson, Marcus Hanson (23), has been charged with murder. Attempted to stage the scene....the injured child was treated for a minor graze wound and released to parents. Excellent work by our investigators. #HouNews https://t.co/HfoHt5QuEU