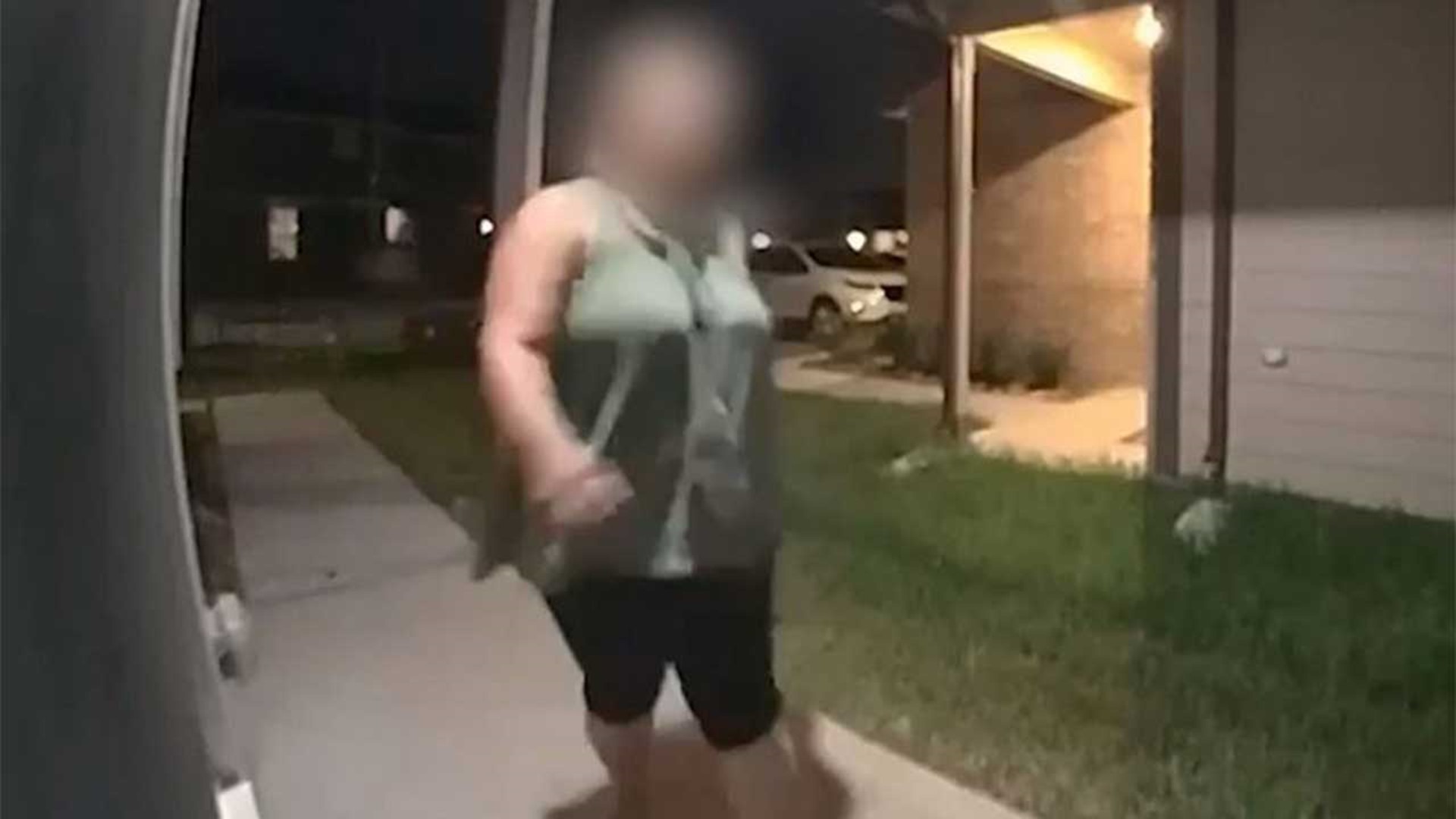 HOUSTON — Houston police continued their search and investigation Friday after a woman was fatally shot in what appeared to be an attempted robbery outside a gym.

The victim, Elsa Mikeska, 62, was pronounced dead at the scene, police said.

Police later confirmed the killers, possibly three suspects in all, are believed to be in a 2000 to 2007 white Chevrolet Suburban.

The shooting happened outside the Life Fit Gym on Fuqua at about 4:50 a.m. Thursday, according to the Houston Police Department.

About an hour before the killing, police said an aggravated robbery was reported on Freehill Street, just off Galveston Road.

The victim in that incident described suspects matching those in the fatal shooting of Mikeska.

Video captured by a neighbor’s camera shows the victim was trying to get help.

This was after police say her car broke down and she thought the men in the suburban were pulling up to help her. Instead, they showed her a gun and tried to rob her.

Officers said she gave them her keys and ran off for help.

Police described the suspects as young, Hispanic men in their 20s. They are said to be "clean cut and skinny" and appear to be familiar with the area.

Mikeska had just parked her vehicle and was heading into the gym when the suspects pulled up. Words were exchanged, and the woman was shot. She ran to the front doors of the gym where she collapsed as the suspects fled the scene, surveillance video showed.

Patrons in the gym heard the commotion and tried to help the woman, but it was too late.

The suspects were last seen heading southbound on Beamer Road.

Police released this raw video later in the day Thursday: