All three of the injured deputies are expected to survive their injuries, and one has already been released from the hospital. 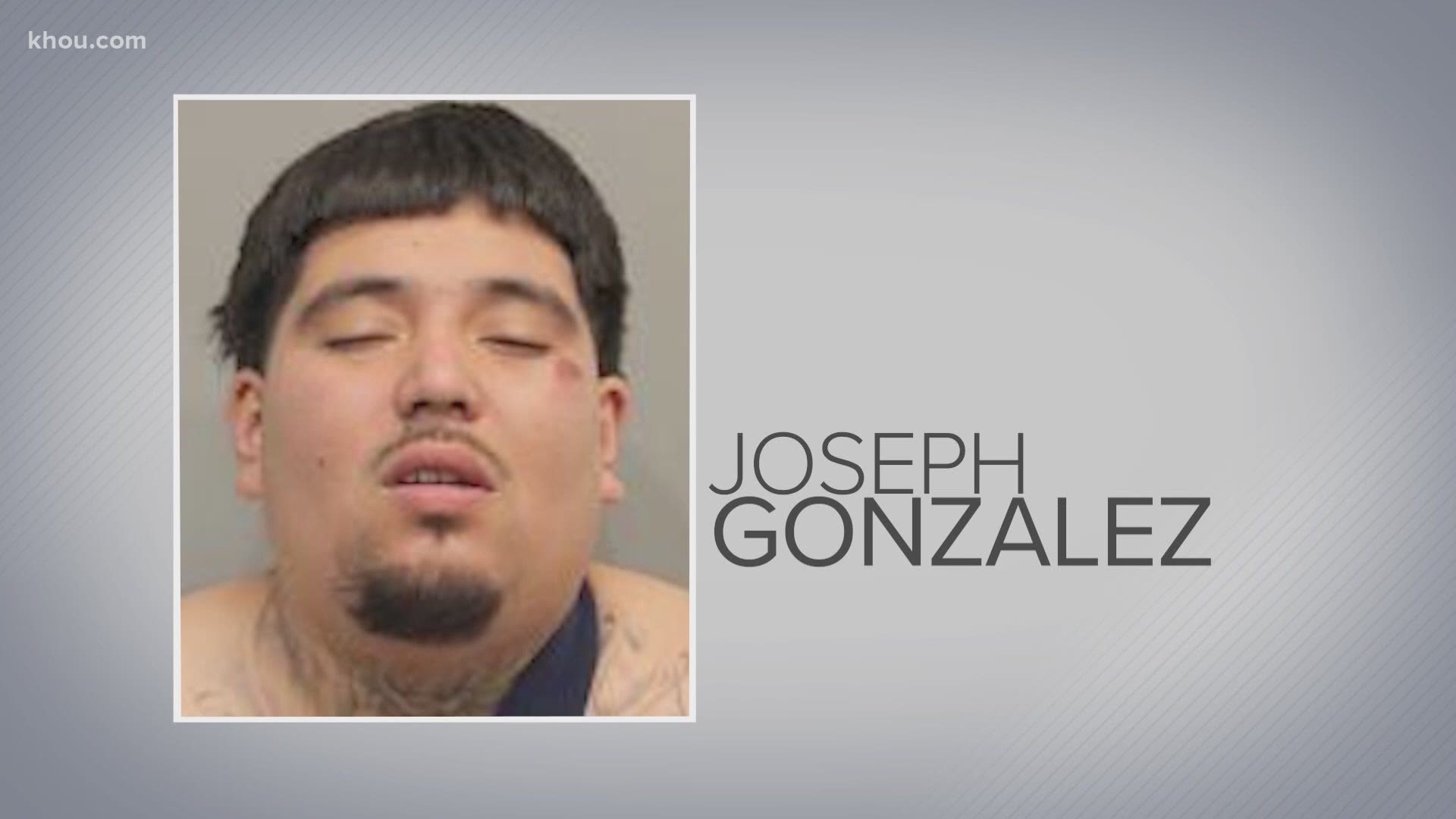 HOUSTON — The woman killed in a shootout that also injured three deputies outside a Houston nightclub over the weekend has been identified as the suspect’s mother, according to court documents filed in Harris County.

Joseph Anthony Gonzalez, 25, remains in the hospital and in custody with multiple charges filed against him.

Investigators are still trying to figure out why he opened fire early Sunday morning outside the Set nightclub at 2900 Travis in Midtown.

Authorities said it was shortly after 2 a.m. and the club had just closed. Harris County Sheriff’s Deputies were working security, off-duty, when they tried to break up a fight in the parking lot.

According to police radio calls, a woman — later identified as the suspect’s mother — suffered lacerations to her leg and later died at the hospital.

The three deputies who were shot will survive, and one has already been discharged from the hospital, the sheriff’s office said.

Currently, Gonzalez is facing at least three counts of aggravated assault against a public service and felon in possession of a firearm.

A bond document filed in Harris County indicated his mother’s killing remained under investigation. Her name has not yet been released.

This is a photo of Gonzalez from a previous arrest:

Police said Gonzalez tried to get treatment for a gunshot wound at a Sugar Land hospital when he was taken into custody.

Anyone with information about this incident that could help investigators can call Houston Crime Stoppers at 713-222-TIPS.