The victim is said to have confronted the two intruders and a tussle ensued with the suspects eventually shooting and killing the woman. 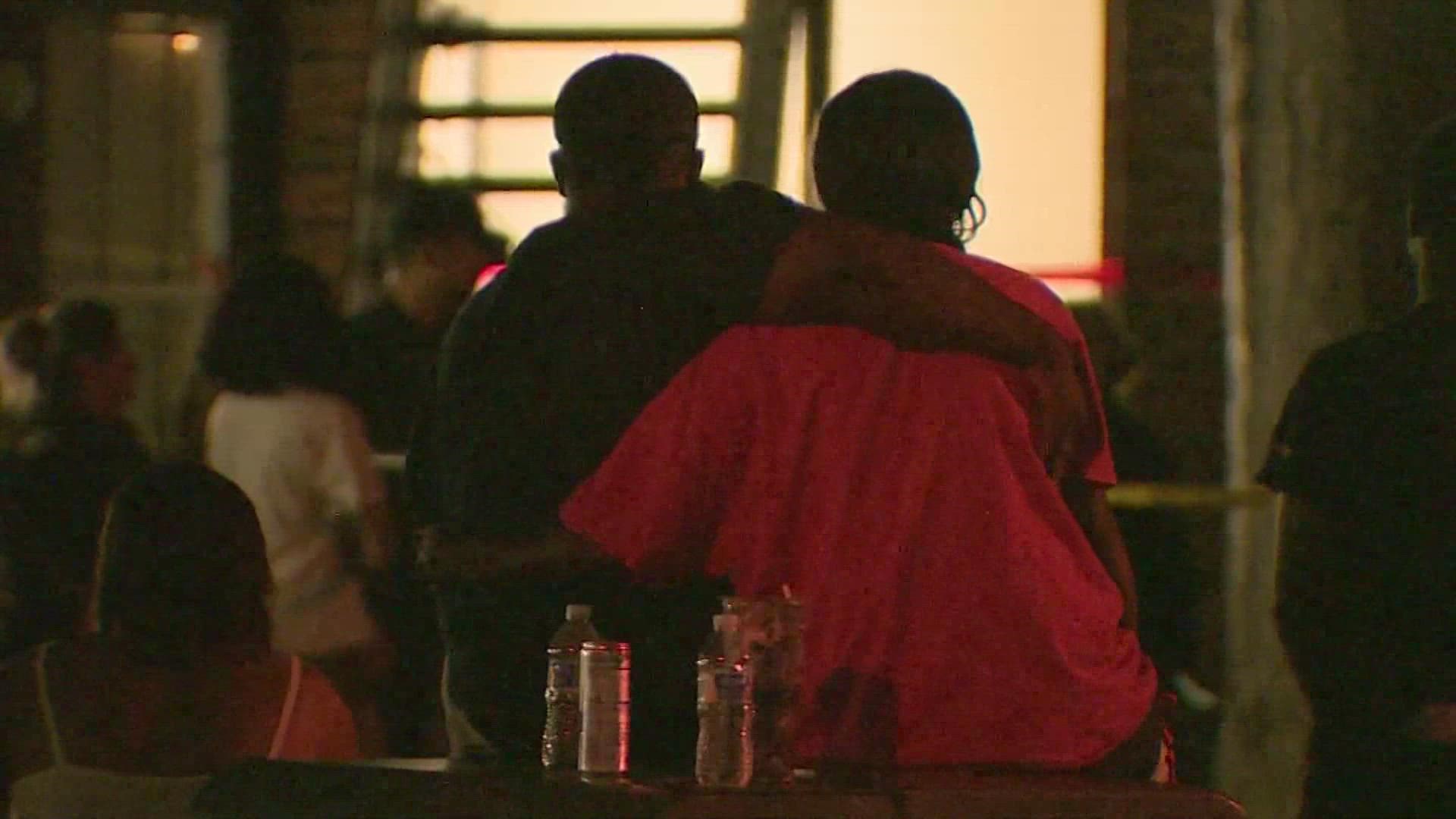 HARRIS COUNTY, Texas — A home invasion ended in tragedy when a woman was shot and killed by intruders as she confronted them early Thursday, according to the Harris County Sheriff’s Office.

This happened around 1:30 a.m. at an apartment complex located in 22700 block of Imperial Drive.

Investigators said deputies responded to a call of a home invasion and found a 46-year-old woman dead from gunshot wounds inside one of the units.

Witnesses told deputies that two armed men in ski masks and white T-shirts kicked in the door. They approached one of the bedrooms and demanded money.

The victim is said to have confronted the two intruders and a tussle ensued with the suspects eventually shooting and killing the woman, investigators said

The suspects then ran from the apartment. Deputies said it is not clear if the intruders stole anything and why this residence was targeted.

Investigators said there were four adults - three women and one man - and a 4-month-old infant in the apartment at the time of the home invasion. The other two women appear to be related to the victim, possibly sisters, and the man is a boyfriend of one them.

The infant child is the daughter of one of the women who survived the incident, investigators said.

Investigators are interviewing the family members to get more details and possibly a better description of the intruders. They will also be checking surveillance video once the apartment complex opens hoping to get a better look at the suspects.