Alexander Valenzuela, 20, called 911 and admitted he shot his 16-year-old girlfriend, according to court documents. 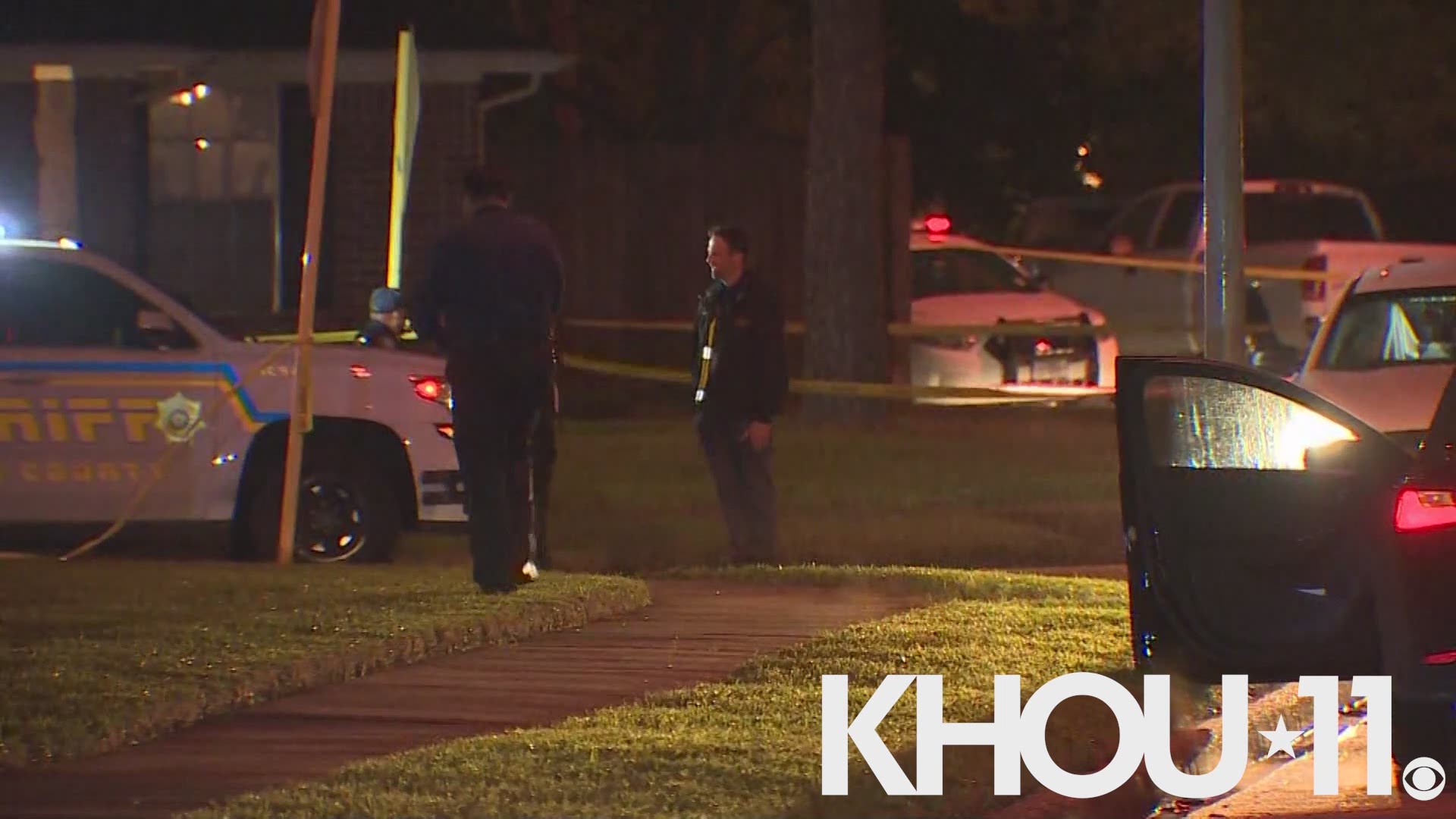 HARRIS COUNTY, Texas — A man has been charged with murder after allegedly shooting his 16-year-old girlfriend to death at a home in northwest Harris County.

The incident happened around 6:45 p.m. Friday in the 11000 block of Smokehollow Court.

EDITOR'S NOTE: Initially, HCSO reported this shooting was accidental, but investigators later learned that was not the case.

According to court documents, 20-year-old Alexander Valenzuela called 911 and told the operator that he shot his girlfriend, although deputies said there were multiple inconsistencies with his explanation on how she was shot.

Court documents revealed the victim was shot in the face.

The investigation into the motive for this shooting is still ongoing, according to Harris County Sheriff Ed Gonzales.