Deputies said a man broke into the home and the homeowner shot him. 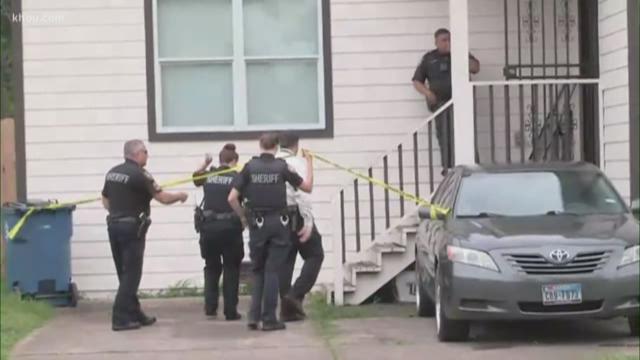 Deputies responded to the scene just before 3 p.m. Tuesday at a home in the 9200 block of Rockcliff. Deputies said a woman was cleaning her home when she heard a loud noise coming from a back window.

The woman saw broken glass and grabbed a gun before hiding in a closet in a back bedroom. The alleged intruder opened the closet, and the woman shot him once. Officials said the man died at the scene.

Deputies said the suspect was armed with a pistol.