Investigators believe the victim was left to die in the street on Greenridge Drive after she was shot elsewhere. 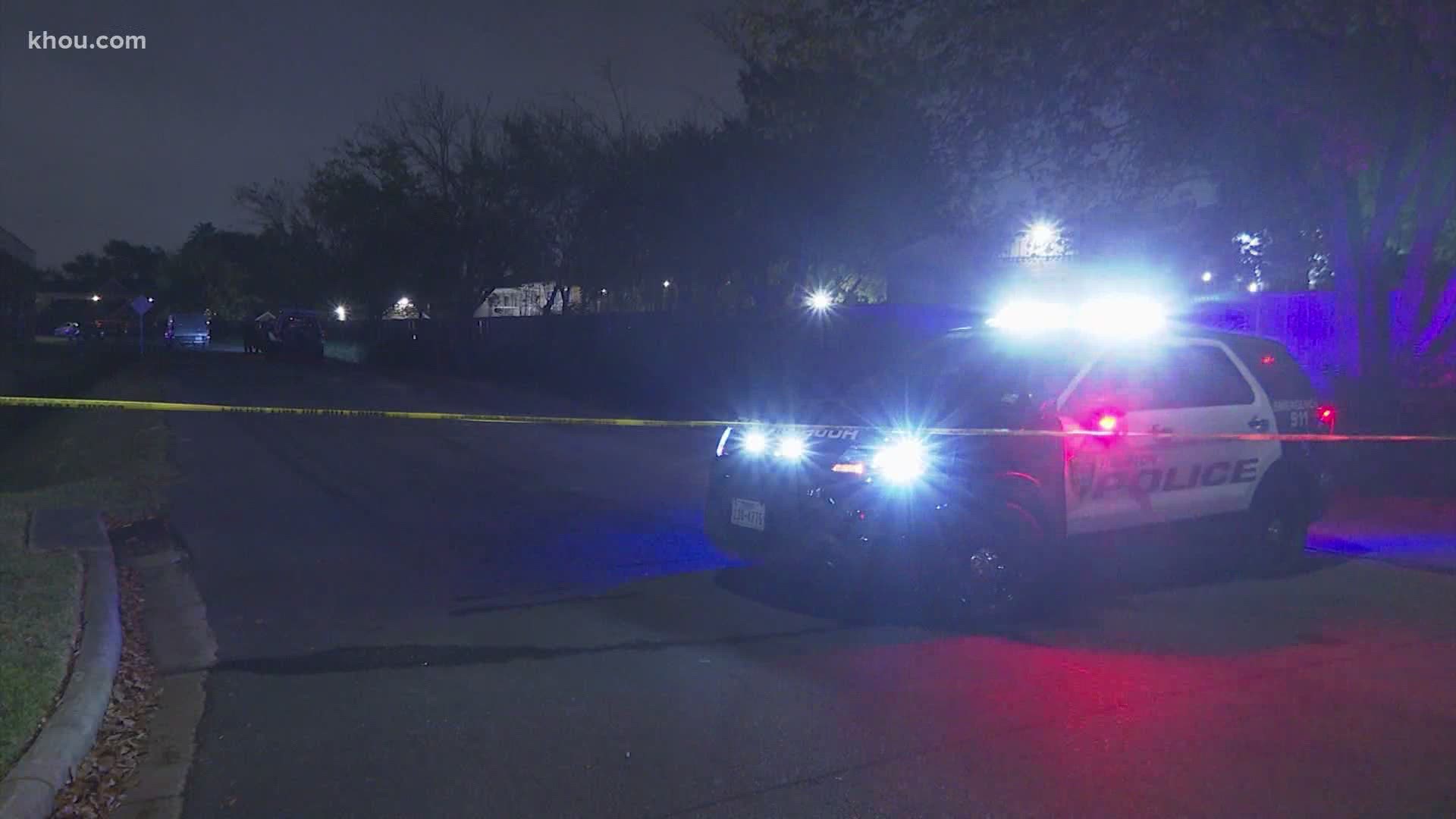 HOUSTON — Police are investigating the tragic death of a young woman found dead and abandoned on a southwest Houston street late Friday night.

Officers were flagged down about 10:15 p.m. by a man who found the 22-year-old victim near Greenridge Drive and Skyline Drive. She was pronounced dead when paramedics arrived.

Investigators said the victim had been shot multiple times, and evidence suggests her body was most likely dumped at that location.

Multiple bullet casings were found a short distance from where the victim was found but may be unrelated to the case, according to police.