Woman calls OnStar after being shot while driving in Midtown

Police say they are downloading video from a taxicab that was following the victim’s car when the shooting occurred. 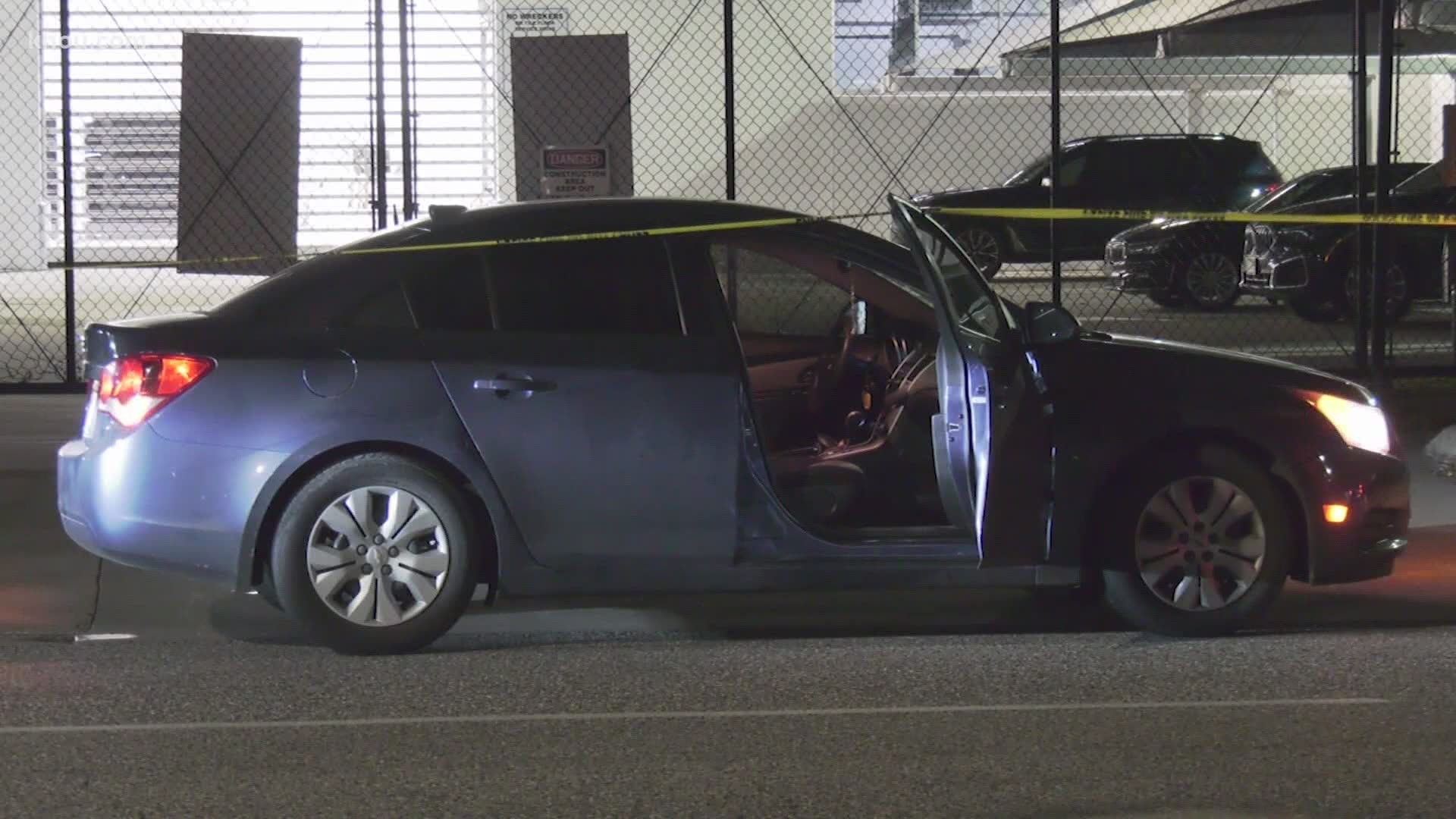 HOUSTON — Houston police say a woman who had been shot while driving in Midtown called OnStar before she was later pronounced dead at a hospital.

This started just after 10 p.m. Tuesday in the 1200 block of Webster Street when police said they responded to reports of a shooting.

When police arrived at the scene, they found a car with a woman inside who had been shot multiple times. She was transported to a local hospital where she was pronounced dead.

Investigators said the victim was able to call OnStar after being shot was able to give a description of the suspect. There was a second female inside of the vehicle at the time of the shooting, but she was asleep.

The second female was able to help the driver bring the car to a stop after the driver had been shot, police said.

Police said they are downloading video from a taxicab that was following the victim’s car when the shooting occurred.

Police have released a description of the shooter. He is describe as a man between 40 to 50 years old last seen wearing a green jacket without a collar and blue jeans.

If you know anything, call Houston police.