Police said Diawannah Thomas was leading police on a chase when one of the suspects fell out of the vehicle and was run over by the U-Haul's rear tires. 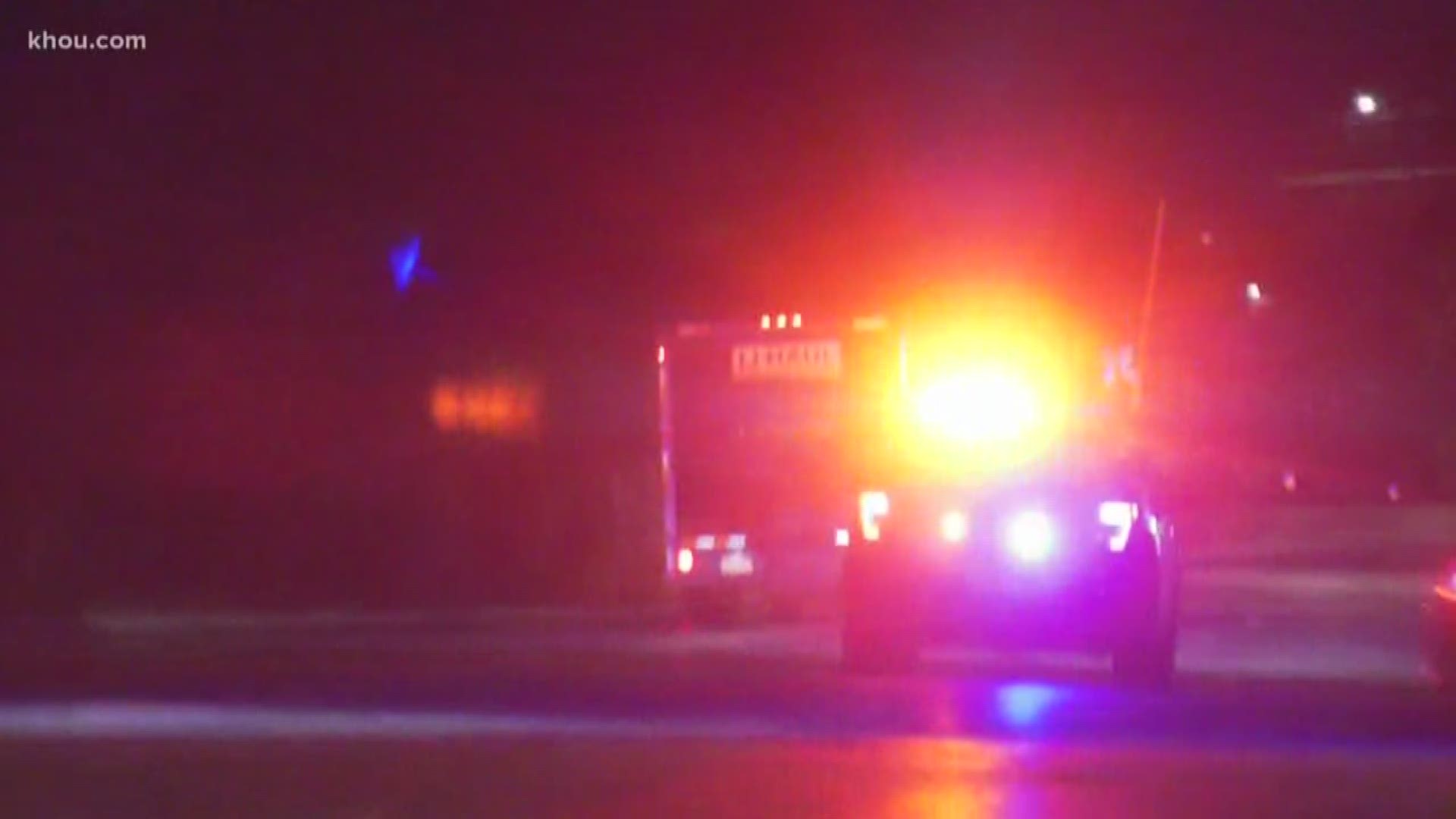 HOUSTON — A burglary call at a north Houston store led to a chase involving a U-Haul and a suspect’s death overnight, police said.

Diawannah Corteasher Thomas, 54, is charged with aggravated assault of a police officer and murder in connection with the incident. She's also charged with driving while intoxicated.

The burglary call came in at about 12:45 a.m. Tuesday at the Sunny’s Food Store in the 9800 block of Bauman, according to Assistant Chief Larry J Satterwhite with the Houston Police Department.

An off-duty officer happened to be in the area and saw the suspected burglars in a U-Haul box truck, so he called for backup. When police arrived, the woman behind the wheel of the U-Haul, which police said was Thomas, took off. She allegedly led police on a 30-minute chase, and at one point one of the men in the truck jumped out. Police arrested that man as the chase continued.

Minutes later, the chase turned deadly. Police said another male suspect in the truck appeared to try and jump out, but he may have lost his footing. He fell from the vehicle and was run over by its back tires.

That 40-year-old suspect died at the scene as the chase continued.

Police said, Thomas also slammed into a police vehicle in the 4800 block of Oak Forest, totaling it.

Police eventually set out spike strips and were able to stop the U-Haul near W. Parker and N. Shepherd, where Thomas was taken into custody without further incident.

Neither of the male suspects have been identified.

Not directly related to the chase or crash, Satterwhite said an HPD supervisor suffered a medical emergency during the pursuit and was taken to the hospital. He was said to be breathing and conscious.