When deputies arrived at the scene, they found a pistol hidden near a neighbor's home. 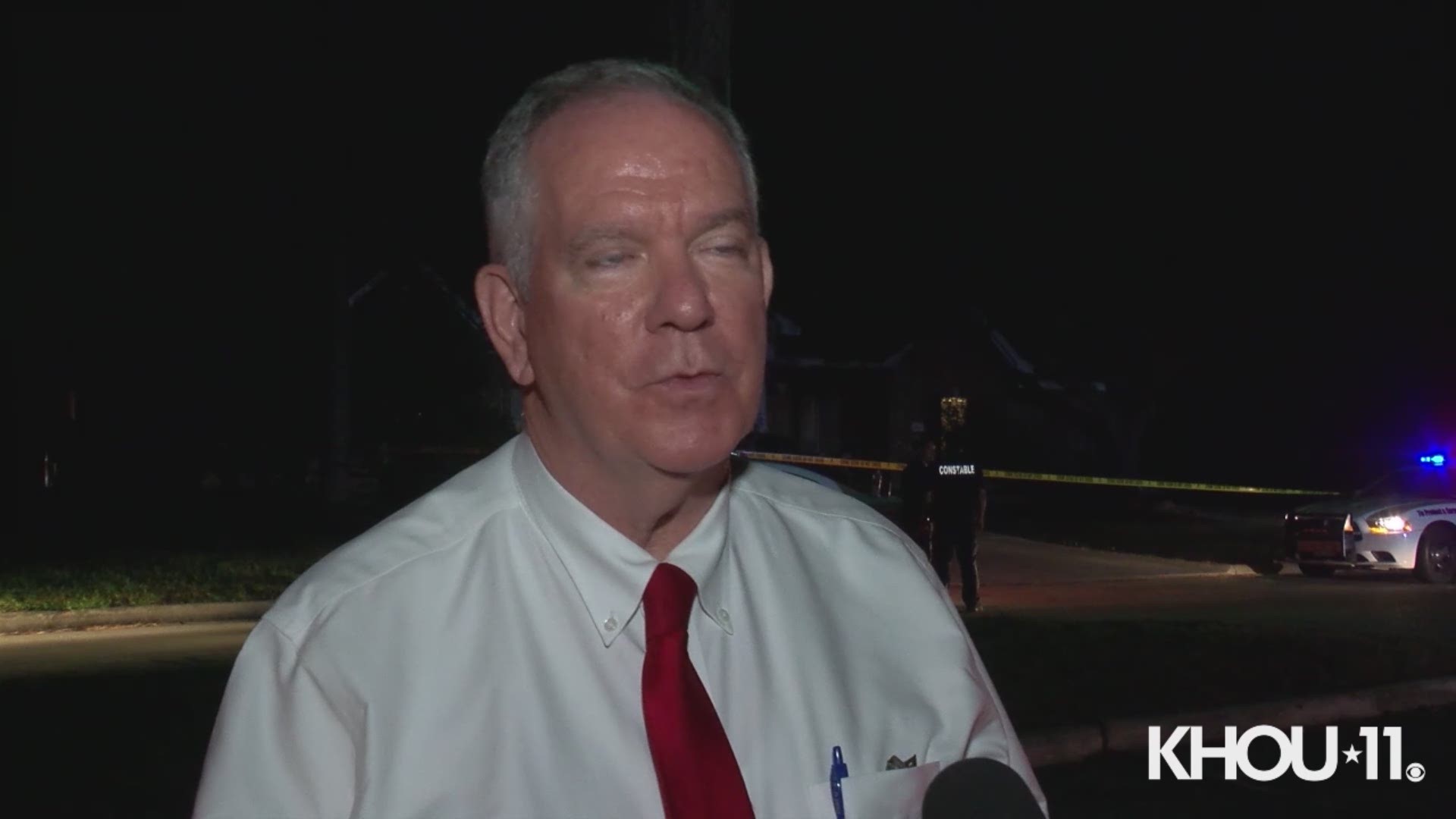 This happened around 9:30 p.m. at a residence in the 20000 block of Pinehurst Trail Drive.

The Harris County Precinct 4 Constable’s Office says deputies responded to a “in progress life in danger” call at that time. The male caller told 911 operators that his girlfriend had shot him.

When deputies arrived at the scene, they say they located the suspect Latonya Jones outside of a neighbor’s house and a pistol hidden nearby. The victim, Dale Blake, was airlifted by Life Flight to a local hospital where he was pronounced dead.

Deputies say murder charges are pending against Jones. A motive in the shooting has not been released.