Police say there was also a 1-year-old girl inside the home at the time of the shooting, but she was not injured. 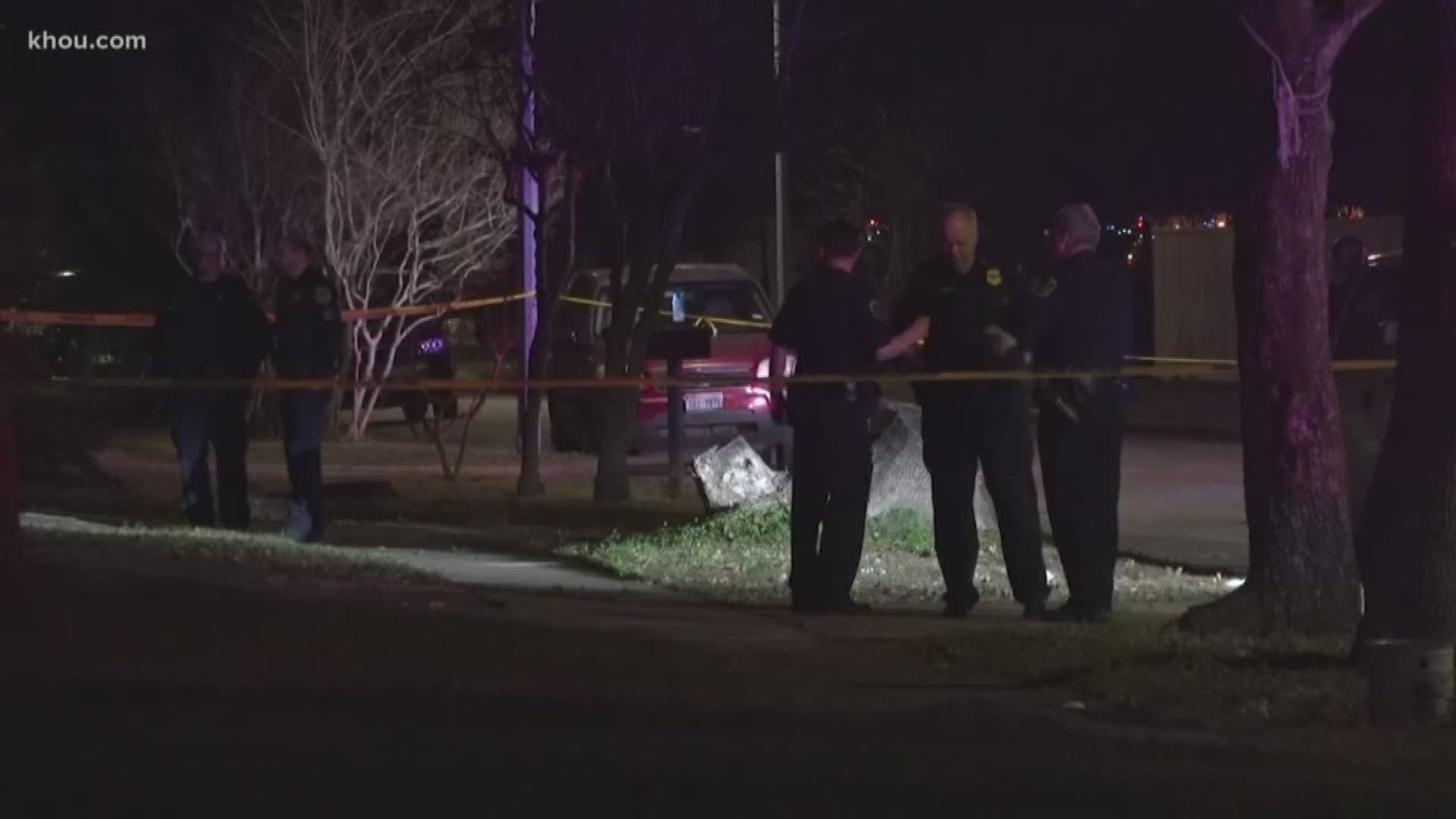 HOUSTON — A mother died after she and her daughter were shot inside of their southwest Houston home on New Year’s Eve.

Houston police say both the mother and her adult daughter were transported to a local hospital, but the mother did not survive. The daughter is expected to be OK.

Police say there was a 1-year-old girl inside the home at the time of the shooting, but she was not injured.

Investigator say the gunshots came from the backyard. At this time, they don’t have a suspect or a motive. However, they say that because the women were shot at close range, they don’t believe this is the result of celebratory gunfire.

Investigators are asking for the public's help. They say if you have any information about this shooting to contact police.

They have not released the names of the victims.