The victim recently ended a relationship with the suspect, leading to an argument and deadly shooting, police say. 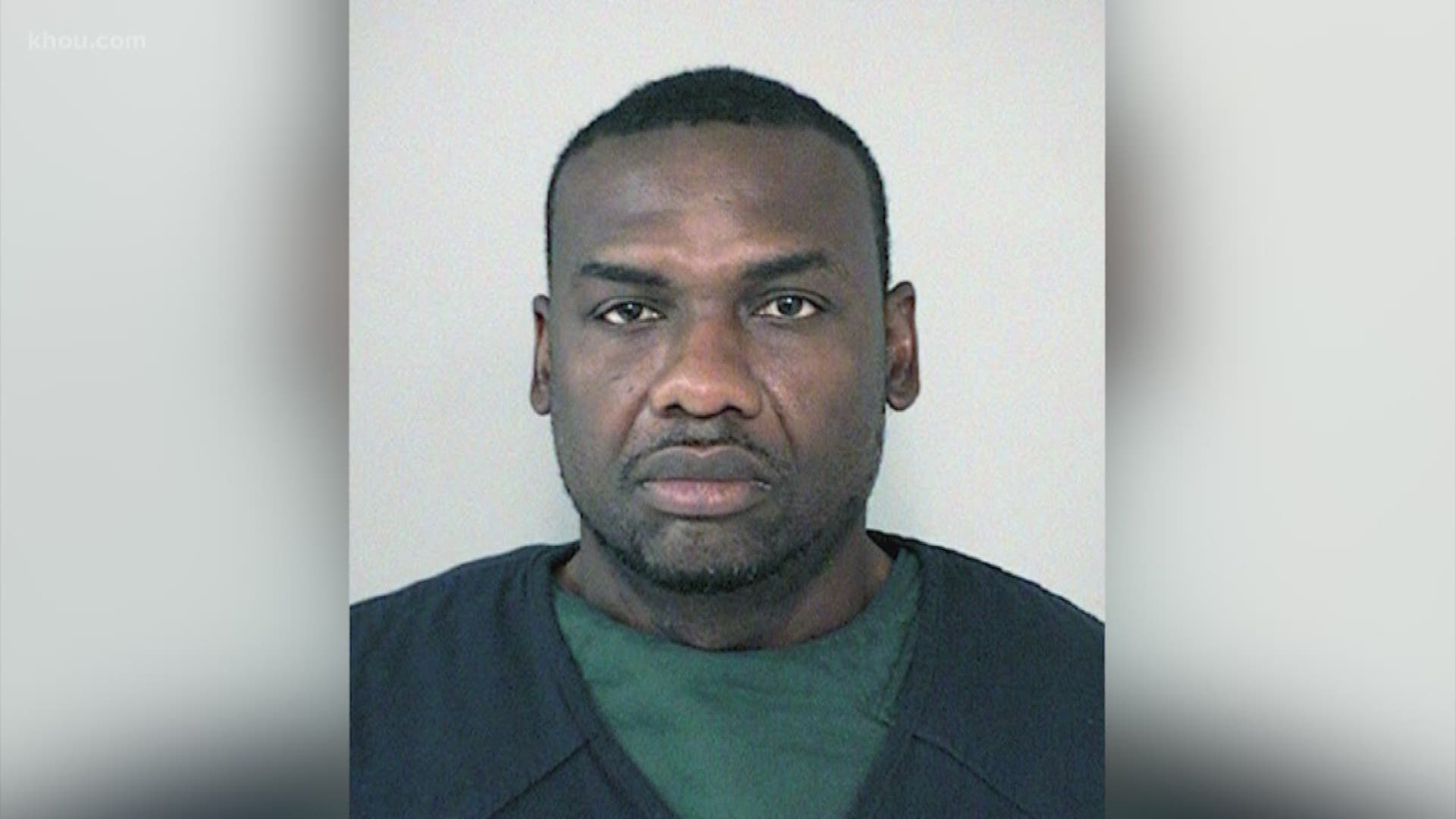 SUGAR LAND, Texas — Police have identified the man arrested after a woman's murder outside a Sugar Land hotel.

Sheldon Magee, 44, of Houston is in custody for the murder of Kiva Herrera, 38, also of Houston.

Police said the shooting happened around 1:15 p.m. Sunday outside the Courtyard by Marriott at 16740 Creekbend. Witnesses said the man and woman were in some sort of struggle when gunfire rang out.

Witnesses said Herrera was trying to get away from the man before they heard the gunshots. Herrera died from a gunshot wound to the head.

Magee was still at the scene when an officer arrived. Police said he would not comply with the officer's commands to drop his weapon.

Magee and an officer exchanged gunfire, but neither of them was hit or injured. Magee was then taken into custody.

Police believe the shooting was the result of a domestic altercation. Herrera had recently ended a relationship with the alleged killer, police said. He located her in the parking lot where they argued and fought leading up to the shooting.

“It was isolated,” said Doug Adolph, a spokesperson for the Sugar Land Police Department. “This person was specifically targeted.”

Adolph said Herrera had been dating and living with Magee in Houston “for a number of years,” but Herrera had recently broke off the relationship and checked into the hotel Aug. 8. Somehow, Adolph said, Magee tracked her down.

“We were told that he was pulling on her arm,” Adolph said. “She was attempting to get away, and unfortunately, it came to a very tragic end.”

“He refused to comply with instructions given to him by the officer and in fact fired at least two rounds at the police officer,” Adolph said. “Our officer returned fire. Fortunately, no one was hit.”

The officer who fired at Magee will stay until paid administrative leave until the internal affairs investigation wraps up. That’s standard protocol for police shootings.

Magee is charged with murder and attempted murder of a peace officer. He's in the Fort Bend County Jail at this time.