Police say three men in a car pulled up jumped out and attacked the woman. 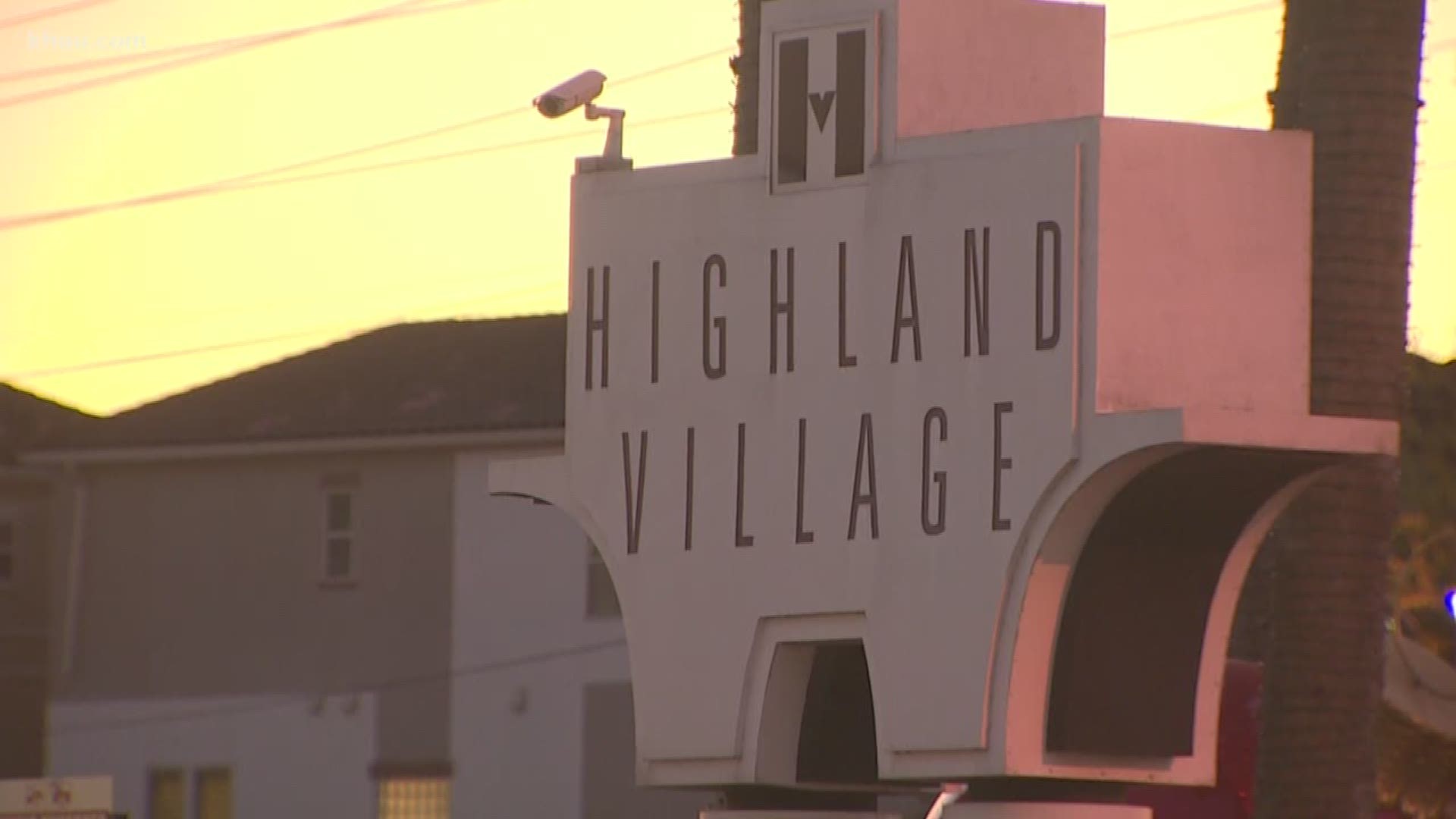 HOUSTON — An Uptown woman is recovering after she said she was beaten and robbed by three men while walking home from Black Friday shopping in Highland Village.

Police say she was robbed on the 2100 block of Mid Lane at around noon Friday.

“I was driving down, getting out of my garage, and I saw the woman sitting down, bleeding, her shirt was covered in blood," said a neighbor who found the woman after the attack.

She said the victim was Christmas shopping in Highland Village and had nearly made it home when she was mugged.

She said the woman told her she was carrying bags from the Apple Store and other places.

Managers from the Ivy and James apartment complexes on Mid Lane said surveillance cameras recorded video of the attack, which took place in broad daylight.

The managers said they could not release the video to KHOU 11 but said they gave a copy to Houston police.

Police said they're still investigating and said the attackers stole the woman's purse as well as her bags of gifts.

“It’s super scary," a neighbor said. "I walk this sidewalk every day and so do all of my neighbors."

Anyone with information is urged to call the police.