Police were called out to the scene just before 11 a.m. Sunday in the 3000 block of Tierwester Street. 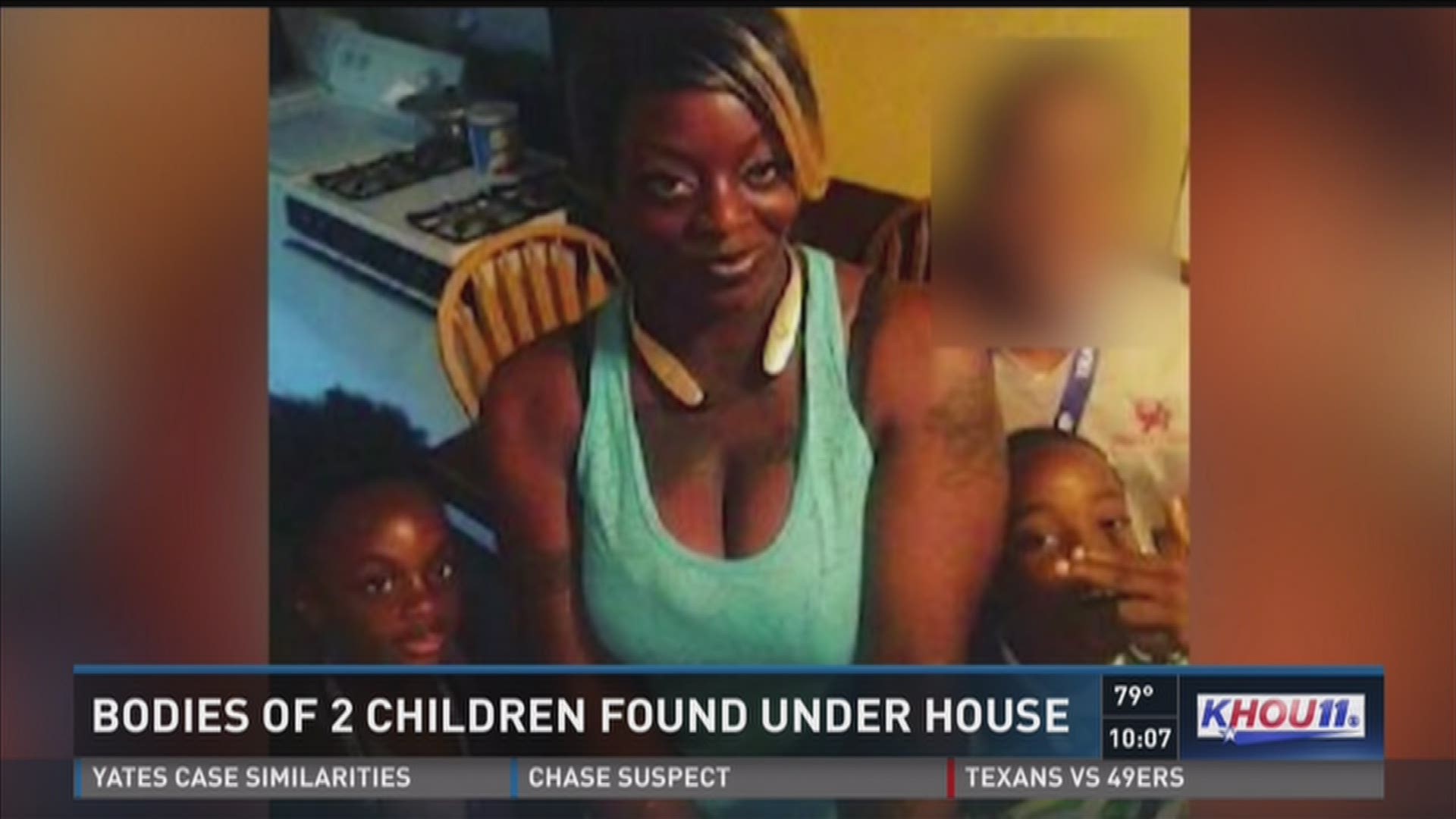 HOUSTON - A woman has been charged with capital murder in the deaths of her two young children.

Police were called out to the scene just before 11 a.m. Sunday in the 3000 block of Tierwester Street. Authorities found a 5-year-old girl and a 7-year-old boy dead underneath a neighbor's home.

Police say the woman also has a 12-year-old son, but he was not home at the time.

Officials say someone who knew Thomas was driving by and saw her throwing trash into a vacant lot across the street. When asked what she was doing, Thomas reportedly said she needed to move immediately.

That person began helping her pack, and at one point, asked about where her kids were. Thomas then reportedly confessed to killing her children.

The person then drove to a police station with Thomas and told officials what happened. Police say she confessed to drowning her children in a bathtub on Friday.

"She was very matter-of-fact in terms of what she stated she had done." said Kesc Smith, a spokesperson for the Houston Police Department.

Neighbors don't recall ever having a problem with Thomas.

"She made sure she kept the kids clean," said Shirley Baines. "She takes care of them. She goes to the store...to me she was like, a real nice person. They are good kids. They don't play with nobody. I mean, why would someone do their kids like that? I mean why? They are innocent!"

These are the two kids that allegedly were drowned in a bathtub by their mother Friday. So sad #khou11 pic.twitter.com/xdGYA5fTNj

A woman who says she is the aunt of the young victims spoke with us Sunday evening. She said her brother is the victims' father and is currently in jail.

"How am I going to tell my brother about his kids?" the woman cried. "While you were there, how did you feel drowning your kids? You felt something, you felt some kind of guilt, something told you this is not right, but you kept doing it?"

Police say Thomas had just moved into her house in April. They say she has no known history of mental illness.

Child Protective Services said they are going to be investigating along with HPD and they will also be checking on the 12-year-old boy, the brother of the victims. 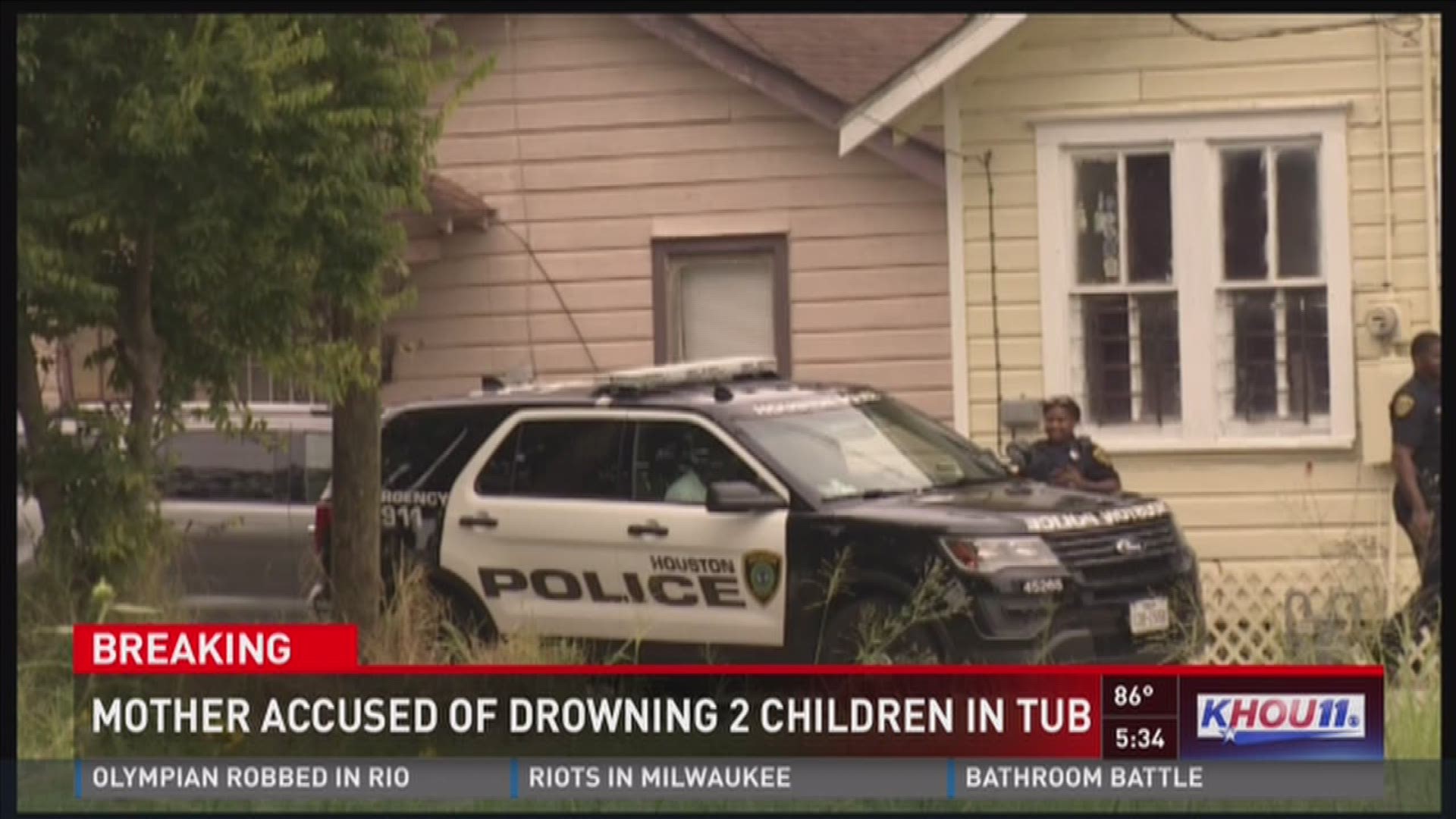