Investigators believe the hammer attack was caused by a dispute over money. 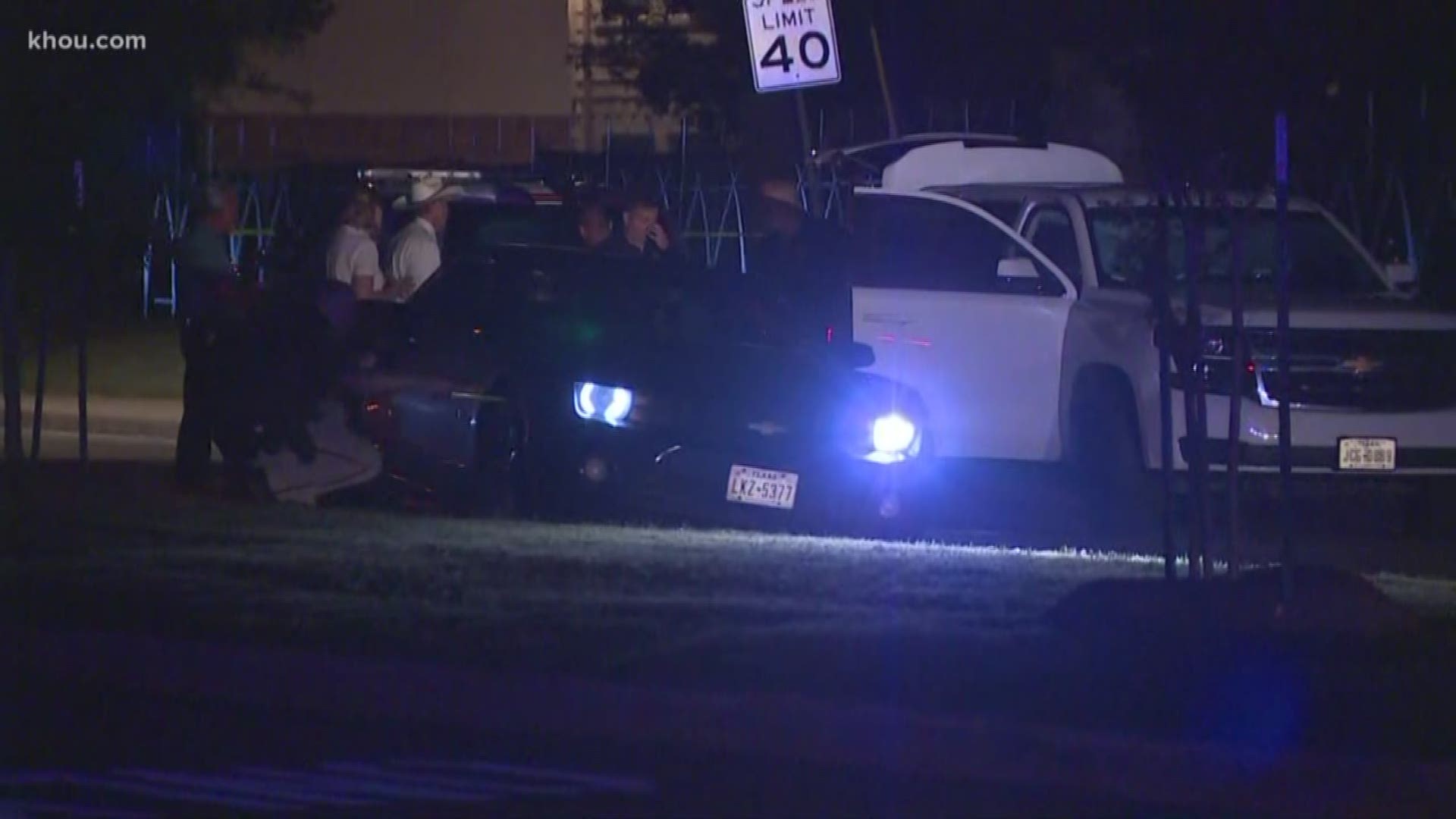 FORT BEND COUNTY, Texas — A woman accused in an assault led deputies on a chase in the Richmond area overnight, deputies said.

The suspect allegedly struck another woman in the head with a hammer before she was shot by deputies.

Starlisha Nicole Baker, 30, is now out of the hospital and charged with aggravated assault on a public servant, aggravated assault with a deadly weapon and evading arrest with a vehicle, according to the Fort Bend County Sheriff's Office. All three are felony charges.

The high-speed pursuit started near Crab River Road and went north onto Highway 99.

Deputies were able to use a spike strip on the car, but the suspect allegedly still refused to stop. Baker allegedly put the Camaro in reverse, going the wrong way on West Bellfort near Waterview Estates Trail before crashing on a median. She also hit a couple of police cruisers.

“Deputies exited their vehicles in an attempt to conduct a felony stop,” said Flores. “Suspect then drove towards the deputy. Deputy discharged his weapon into the vehicle, and the suspect was wounded.”

Baker was taken to the hospital by helicopter but was later released into police custody.

The woman she allegedly hit with a hammer is expected to be okay, despite her injuries earlier looking severe. Deputies said it looked like she took a bullet to the head.

Investigators believe the hammer attack was preceded by an argument over money.