Rodney Luffman is facing 115 felony sex offenses with two men and one woman who ranged in age from 3 to 15, when the crimes occurred. 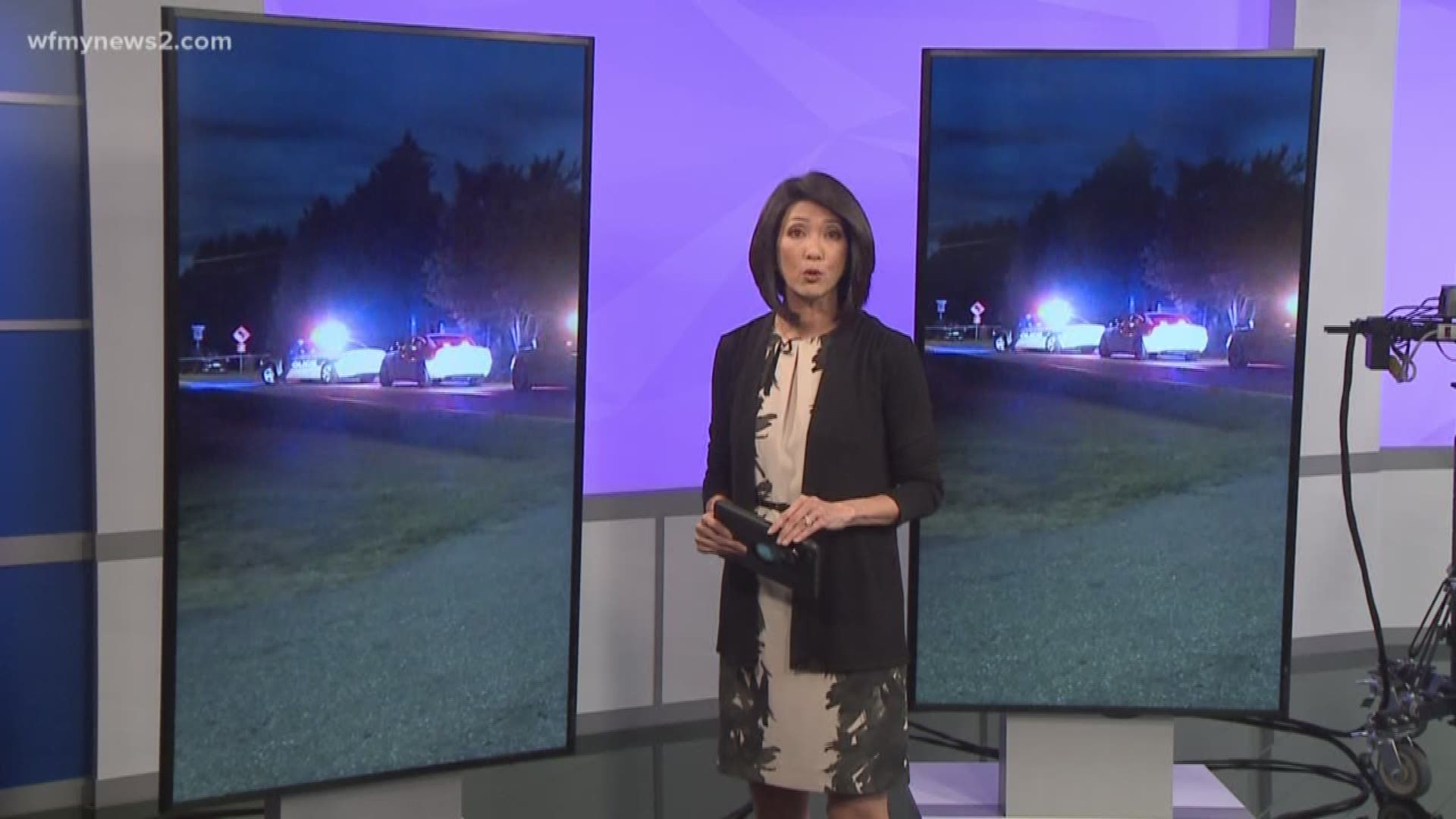 WILKES COUNTY, N.C. — Editor's note: The above video is from a previous story.

A Wilkes County pastor is facing 115 charges involving sex offenses with two men and one woman, according to the Wilkes County Sheriff's Office.

Investigators say 58-year-old Rodney Luffman was arrested without incident Thursday at his home.

According to the Wilkes County Sheriff’s Office, the crimes date from 2000 to 2015.

Deputies say the three victims ranged in age from 3 to 15 years old when the crimes occurred.

Investigators say the investigation began in October and Luffman is the pastor of Open Arms Outreach Ministries in Elkin.

He was placed in the Wilkes County jail under a $1 million bond.

Man and woman arrested for shooting into an occupied vehicle, Deputies say