Wife warns community after husband killed at stoplight: 'Innocent people are being killed for no reason at all'

Kenneth Hamilton died after he was shot and killed while at a stoplight Saturday night. He was 57. 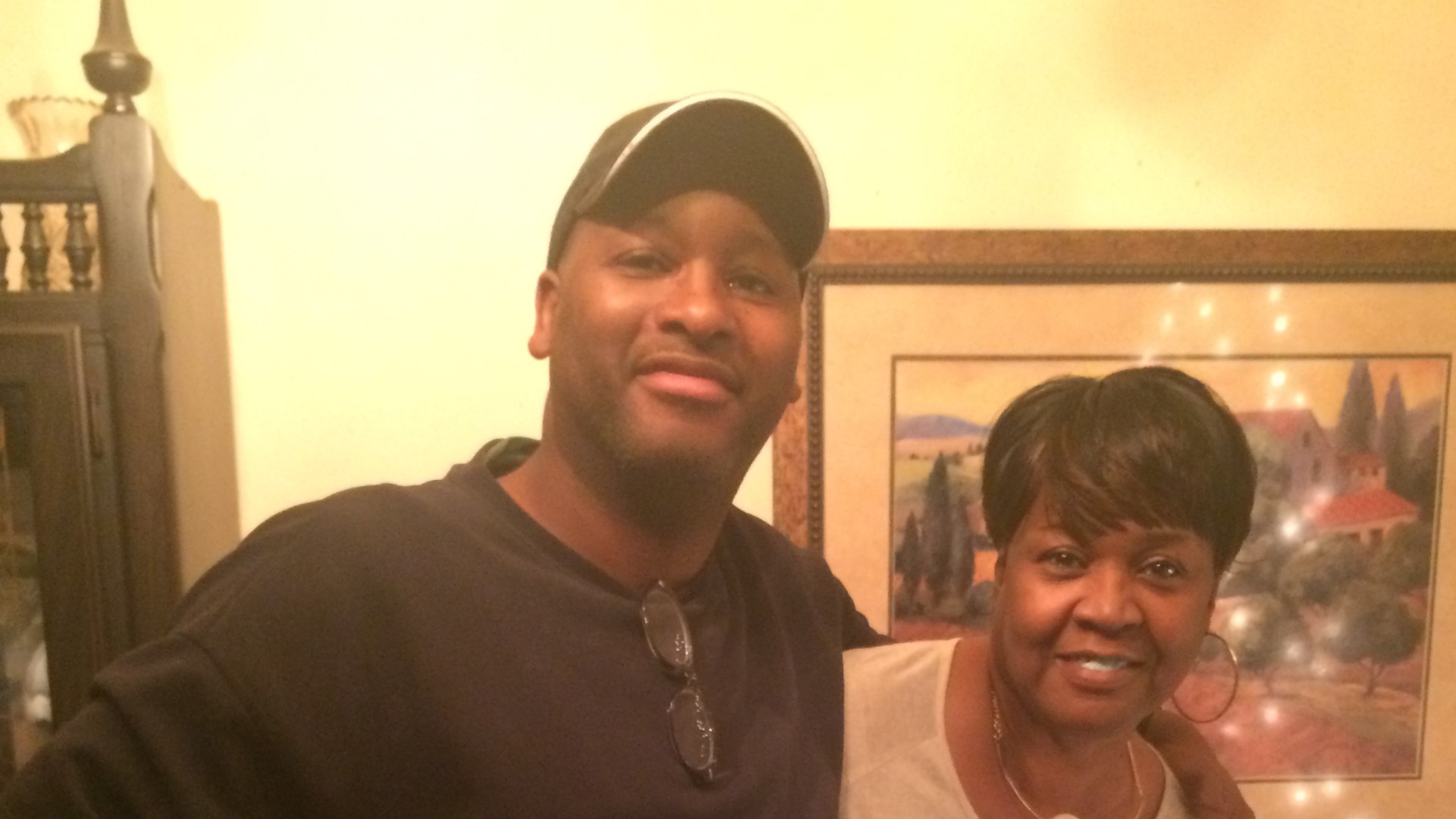 Kenneth Hamilton was a father, grandfather, and husband of 23 years, and on Saturday night he was simply driving home, at a stoplight, when he was shot and killed in Dallas.

Police say someone shot and killed him at South Beckley Avenue and Clarendon Drive. Paramedics rushed Hamilton to the hospital where he died from his injuries.

“For somebody to do something to him is just beyond me,” Kenneth’s wife Joyce said. “Because he wasn’t the type of person that would go around starting trouble with people.”

“He was killed senselessly,” Joyce said. “A car pulled up and just shot him, just randomly, for no reason, just shot him.”

RELATED: Dallas police searching for vehicle they say was used in two shootings over weekend

A black Tahoe is also the suspected vehicle in a shooting that left a man injured on East Grand Monday morning.

“We believe that same vehicle was involved in all three of these offenses, there’s only two of them that we have been able to verify that it is,” said Dallas Police Department officer Ruben Ramirez.

The police would not say at this point if they believe that the three shootings are random.

Hamilton’s family thinks he died due to a random act.

“This is hard. I mean, they took a good person’s life for no reason,” his sister Karen Green said. “He had just left the house when this happened.”

As police search for the killer, the family believes this is a good reminder for everyone to be aware.

“I drove home yesterday and every car that pulled up I panicked,” Green said. “The streets of Dallas are dangerous. Be careful when you’re driving alone.”

“Innocent people are being killed for no reason at all,” Joyce said. “I don’t care where you go, you need to be aware of your surroundings because people are killing senselessly.”

The family set up a GoFundMe to help cover the unexpected funeral expenses.